State Sen. Mark Leno Thursday announced that he plans to run for mayor of San Francisco, making him the first person to announce his candidacy for the 2019 election.

Leno, a former city supervisor and Assemblyman, announced his candidacy Thursday at San Francisco’s City Hall, saying he planned to:

“… lead with a progressive vision for our city, grounded in a commitment to affordability and civil rights. … At this time of great change, we must preserve a fair living standard for San Francisco’s middle and working classes while protecting social and economic justice.”

“As mayor, I’ll fight on behalf of regular San Franciscans — immigrants, tenants, homeowners, and small businesses. I promise to give a voice to every resident of our city — especially to those who feel marginalized or left behind.”

Leno has already secured the backing of a number of prominent officials. 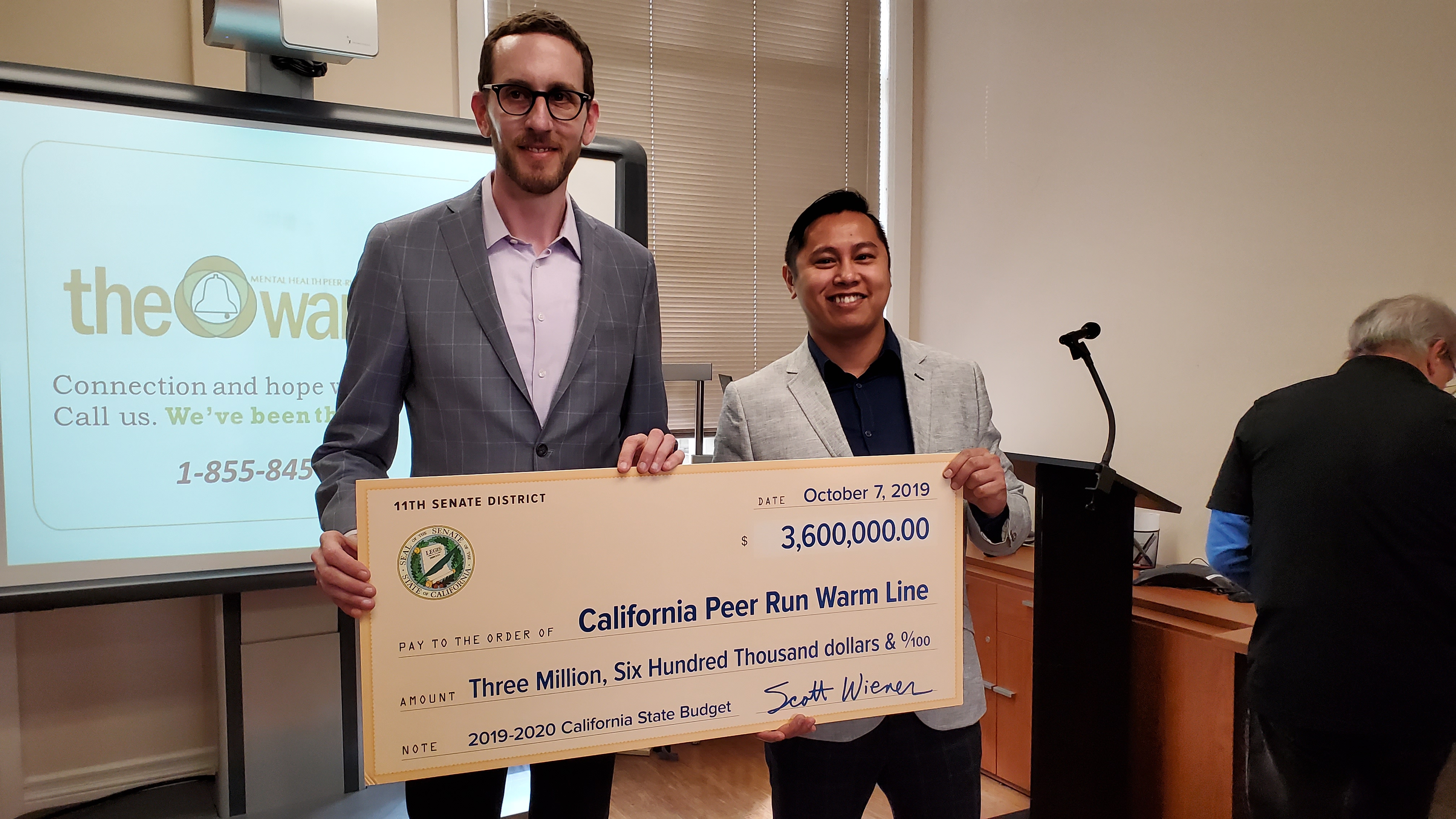 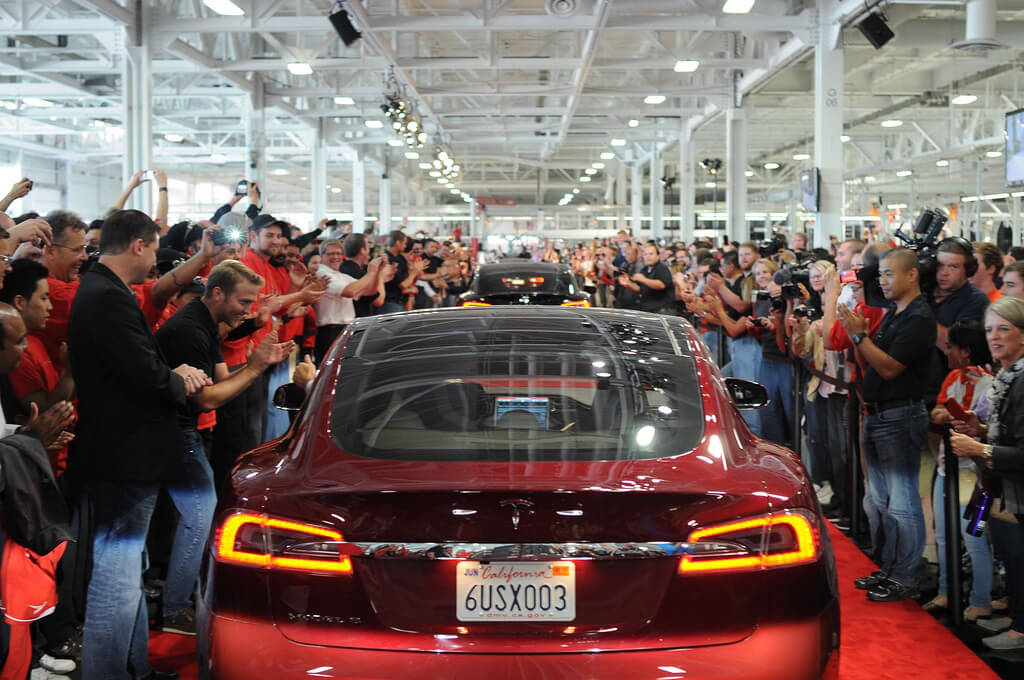