One person was taken into custody after a group of dirt bike riders were seen riding recklessly through San Francisco city streets this weekend, and the California Highway Patrol is now investigating whether he could be connected to other recent incidents on local freeways.

The bikers were running through stop signs and red lights, blocking traffic, riding on the sidewalks and without helmets, according to the CHP.

The bikers rode away when CHP officers tried to stop them, but were tracked by a CHP aircraft equipped with a high-powered camera.

Sanidad was arrested after he was tracked to Gould Street and Paul Avenue in the Bayview District, where he rode into a grassy area, hid his bike behind a vehicle and attempted to hide himself under a parked vehicle and shed his clothing, according to the CHP.

Officers were able to locate and detain him with the help of the aircraft, and his motorcycle was impounded after investigators found that its vehicle identification number had been altered.

Groups of dirt bike riders have become a regular problem for Bay Area law enforcement. In San Francisco, they are frequently seen riding recklessly through city streets and through some housing complexes with long sets of stairs.

The incidents took a more serious turn on March 9, when a group of 10 to 15 dirt bike riders staged a “sideshow” on southbound U.S. Highway 101 near the Cesar Chavez Street exit and then brutally attacked a driver of a passing vehicle.

Later that month, on March 19, a CHP aircraft tracked an eastbound group of at least 30 ATVs, dirt bikes and motorcycles on the Bay Bridge as they were allegedly acting aggressively toward other motorists and riding recklessly.

The riders were tracked by aircraft and a smaller group was detained near 103rd Avenue and Royal Ann Street in Oakland. Four vehicles were impounded in that incident and one person, San Leandro resident Darisha Moran, 27, was arrested at the scene.

CHP spokesman Officer Vu Williams said today investigators are looking at whether Sanidad can be linked to previous incidents.

Investigating the dirt bike riders can be challenging because they move quickly and pursuing them on streets and highways can pose a danger to the public, Williams said. The aircraft, however, are providing a powerful new tool.

“It allows us to really back off, to not have to pursue and put people in danger. … The aircraft just flies overhead and then we can move in and arrest them when it’s safe.”

Sanidad remains in custody as of this morning on suspicion of felony reckless evading, reckless driving, conspiracy to commit a crime and tampering with a vehicle identification number. Bail is currently set at $170,000, according to jail records. 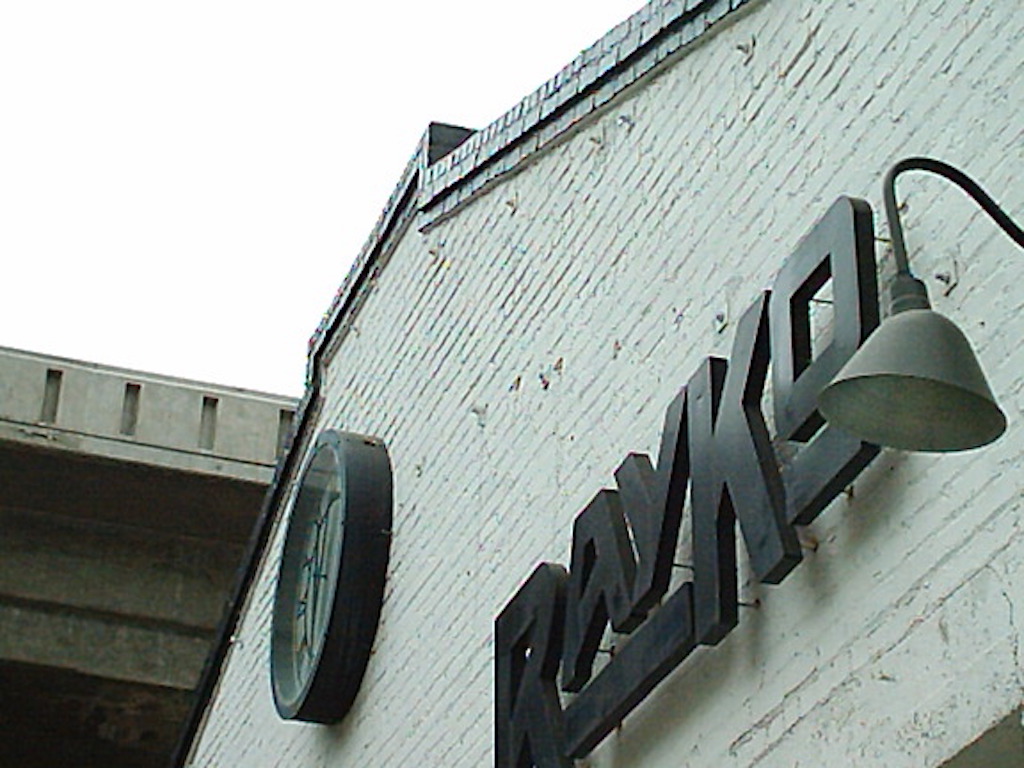