Since the 2013 emergence of the Kansas City Royals in 2013, the AL Central has been among the most entertaining division in Major League Baseball.

Four of the five teams had a shot at claiming the division crown in 2016 with Cleveland eventually claiming not only a spot in the ALDS but its first pennant in 20 years. And it’s not just the Tribe, the Royals, Detroit Tigers and Chicago White Sox have each appeared in the World Series since 2005 — though, only Kansas City (2015) and Chicago (2005) were able to bring home the Commissioner’s Trophy.

Having parted ways with ace Chris Sale, the “Pale Hosers” definitely gave ground in a division that will be fought for tooth and nail. That ground will almost certainly go to a Royals team that finished .500 (81-81) after back-to-back trips to the Fall Classic.

Will that ground given be enough for the Kansas City to catch the Tigers, who are still waiting on the arrival of massive-money free agents Justin Upton and Jordan Zimmermann — each stumbling their way through season No. 1 in Detroit? Yes. Enough to catch the reigning AL champs? Nope.

After blowing a 3-1 advantage in the World Series, Cleveland will be waiting with open arms on the return of stand-out left fielder Michael Brantley, who missed much of 2016 with a shoulder injury. That coupled with the addition of Edwin Encarnacion and an already effective offense — second in the AL with 777 runs scored in 2016 — has been properly beefed up.

A defense anchored by Gold Glove shortstop Francisco Lindor. A rotation spearheaded by 2014 Cy Young winner Corey Kluber. A bullpen rounded out by the nearly unhittable tandem of Andrew Miller and Cody Allen. Cleveland leaves no room for want.

Like their World Series adversaries, the only thing standing between Cleveland and another division title is health.

Competing for first runner-up to the back-to-back AL Central champ-to be, the Royals will lean heavily Salvador Perez. The All-Star catcher’s responsibilities in the batter’s box will take the back burner, though, as the sudden death of ace Yordano Ventura will leave a massive vacancies both on the mound and in the clubhouse.

If his performance in the World Baseball Classic is any indication, Danny Duffy is more than capable of filling his team’s on-field hole.

The Royals’ greatest need, though, falls on the offensive end. In a year that they were forced to endure injury absences from All-Stars Lorenzo Cain, Alex Gordon and Mike Moustakas, it is no surprise that Kansas City saw its run total fall from 4.47 per game (sixth-most in AL) in 2015 to 4.17 (third-fewest) last year.

If growth is not captured by a healthy offense, the Royals have no hope in besting Cleveland, or even the Tigers, who still have the ability to pencil Miguel Cabrera into the three-hole everyday. And his company of Ian Kinsler, Victor Martinez and Upton have had no problem keeping the bat rack warm as the line moves to the former triple-crown winner.

Questions for the “Motor City kitties” lie in the back-end of the bullpen.

Thirty-five-year-old closer Francisco Rodriguez has been logging big league innings since this year’s high school seniors were celebrating their first birthdays, while set-up man Justin Wilson has not finished a season with an ERA below 3.10 since 2013 — 4.14 in 2016.

All while that battle is going on less than 300 miles away, Chicago will be battling to remain relevant. But a White Sox club sans Sale (Boston Red Sox) and Adam Eaton (Washington Nationals) will have little fight in them.

Sure, Jose Quintana is a top-end starter, and the punch provided by Todd Frazier and Jose Abreu will keep things interesting in the South Side. But against the top-half competition of the AL Central, getting back to the 78 wins of 2016 will be tough.

As for the Minnesota Twins, even that level of excitement will be hard to come by. The only team to finish 2016 with fewer than 68 wins never reached 60 (59), and things don’t seem brighter on this side of the hill. the biggest questions for the Twins — really, more their fans — is, will Brian Dozier still be a Twin come season’s end? Will Minnesotan Joe Mauer? Will Ervin Santana or Glen Perkins?

Even the excitement brought by the promise of future stars is stacked against the Twins, who have just two players on Baseball America’s list of top 100 prospects — Nick Gordon (No. 60) and Stephen Gonsalves (No. 99) — neither of whom are due to arrive in the big leagues this year.

Cleveland remains the class of the division, picking on the bottom-feeding White Sox and Twins. The real battle of the AL Central will be between the Tigers and Royals, who combine to account for three of the past five AL pennants, in the wild card race as only one will come from the group. Claiming that spot will be Kansas City, riding a bullpen that Detroit cannot match. 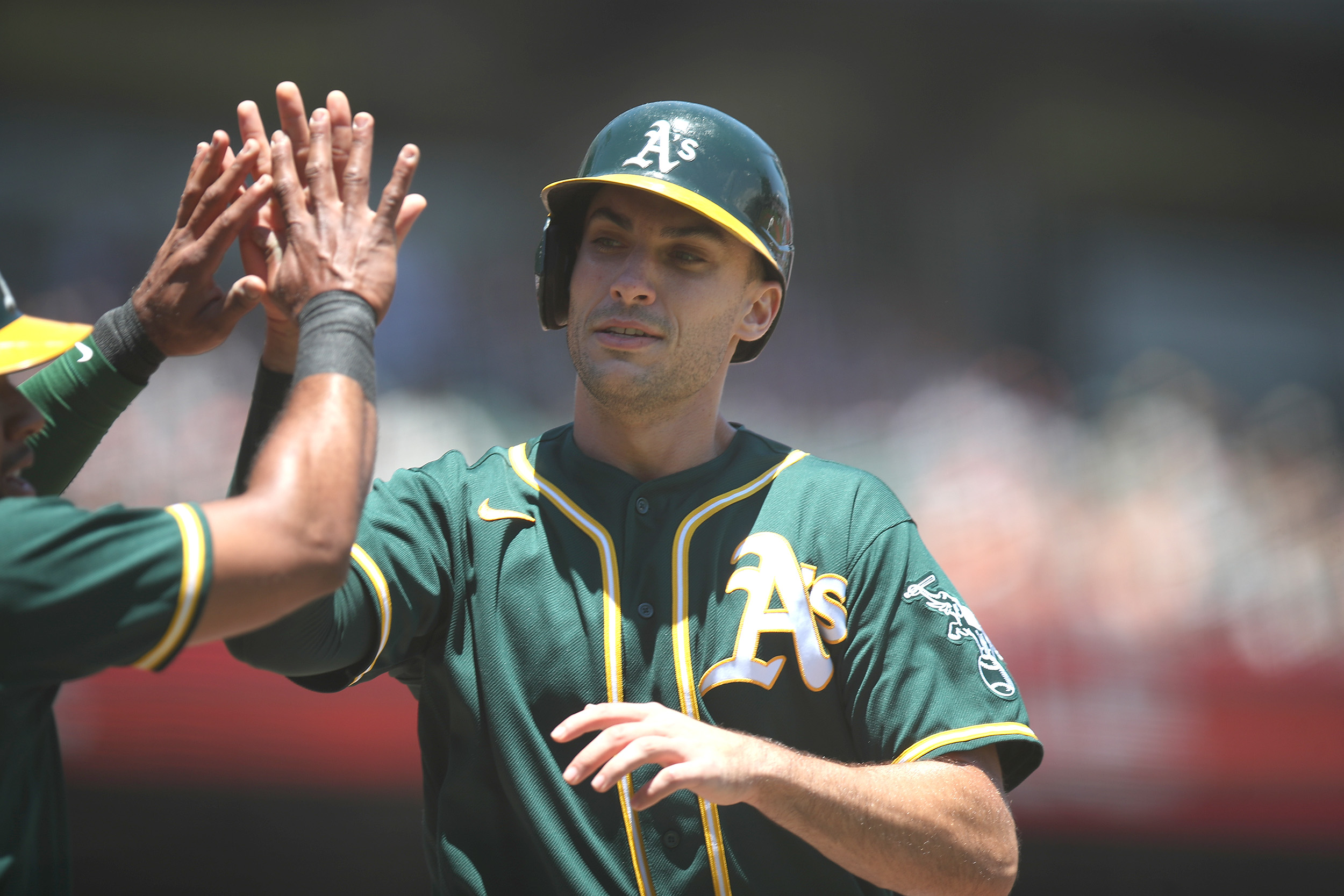 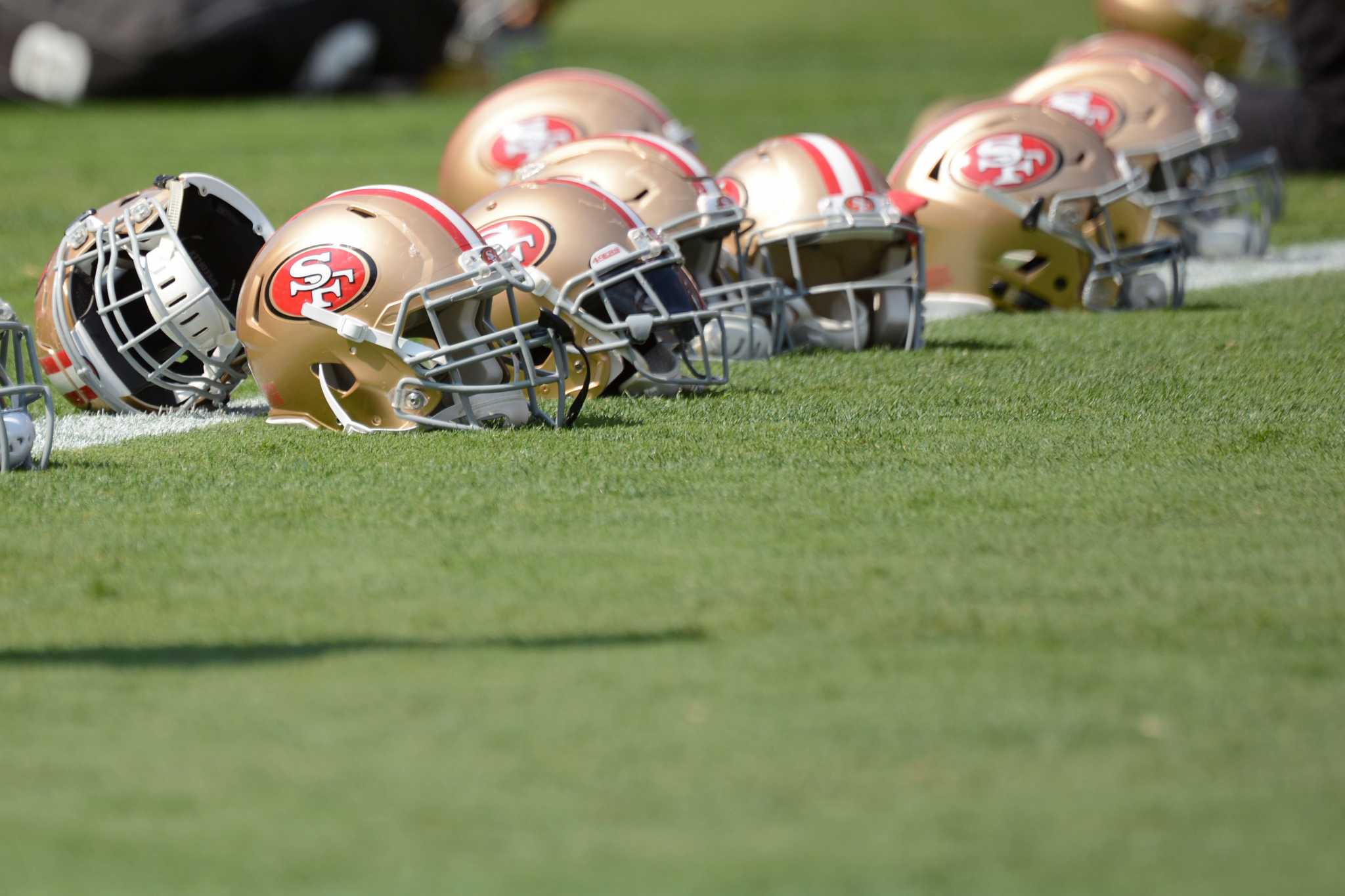