San Francisco police have arrested a man who they say threatened to shoot a Muslim woman wearing a veil last week as she played with her son in a South of Market neighborhood park.

Police said the woman was with her toddler son in a park in the area of Fourth and Howard streets around 7:20 p.m. Friday when a man approached her, made anti-Muslim remarks and threatened to shoot her.

The victim fled with her son and called police.

Ruano was arrested on suspicion of criminal threats with a hate crime enhancement and other offenses. He is currently out of custody and his next court date is April 5.

Police are asking anyone with information on the case to call anonymously at (415) 575-4444 or text a tip to TIP411 and begin the text message with “SFPD.” 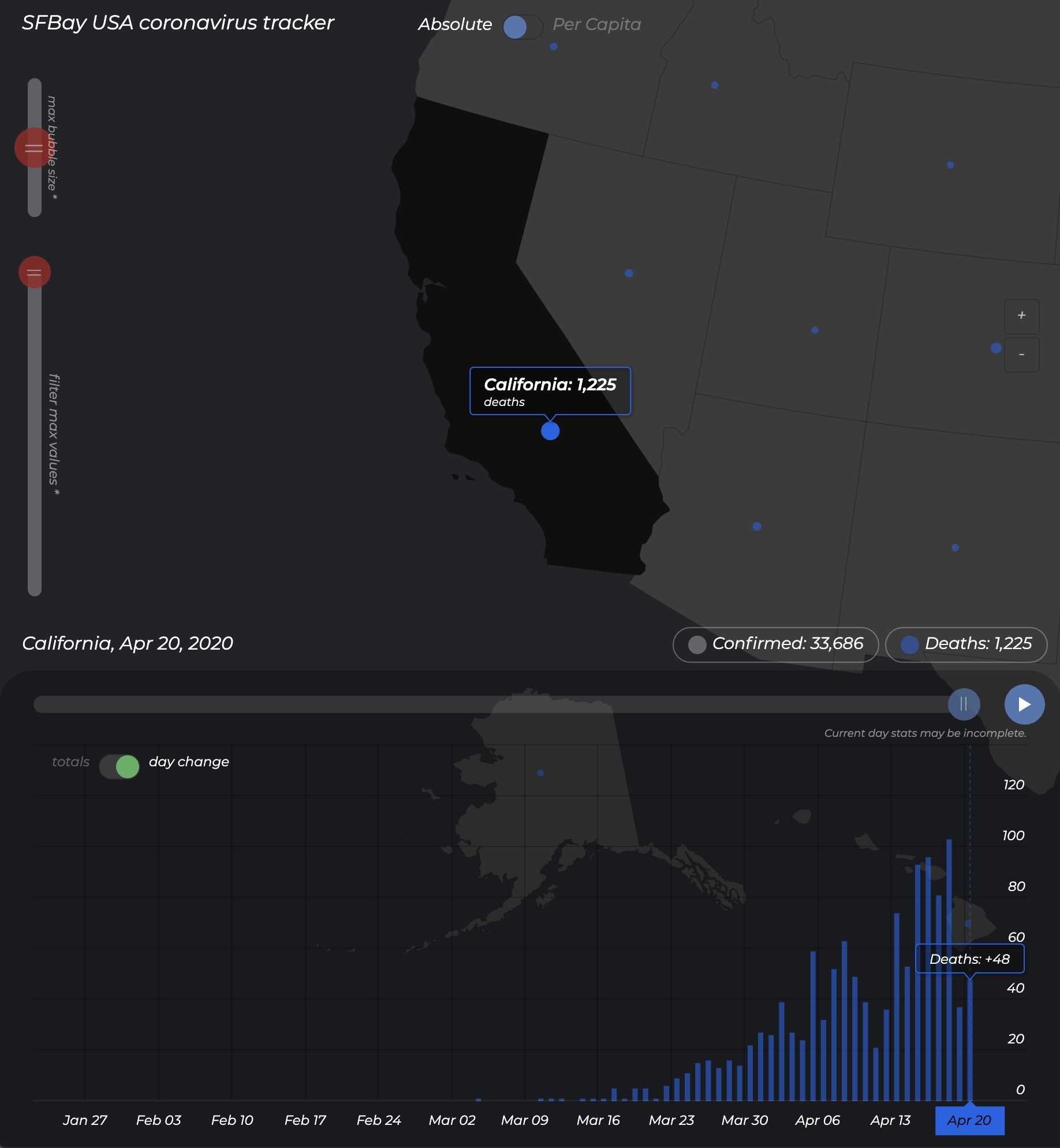