A liquid acid and granular calcium mixed when one of the chemicals fell off a shelf in the garage at a residence at 509 Viewmont St., Benicia Fire Division Chief K.C. Smith said.

The mixture caused an odor and vapor, fire officials said.

The incident was reported around 11:30 a.m. Monday. Police closed Viewmont Street between East Fifth and Lindo streets, nearby residents sheltered in place and the residents of the home were evacuated. 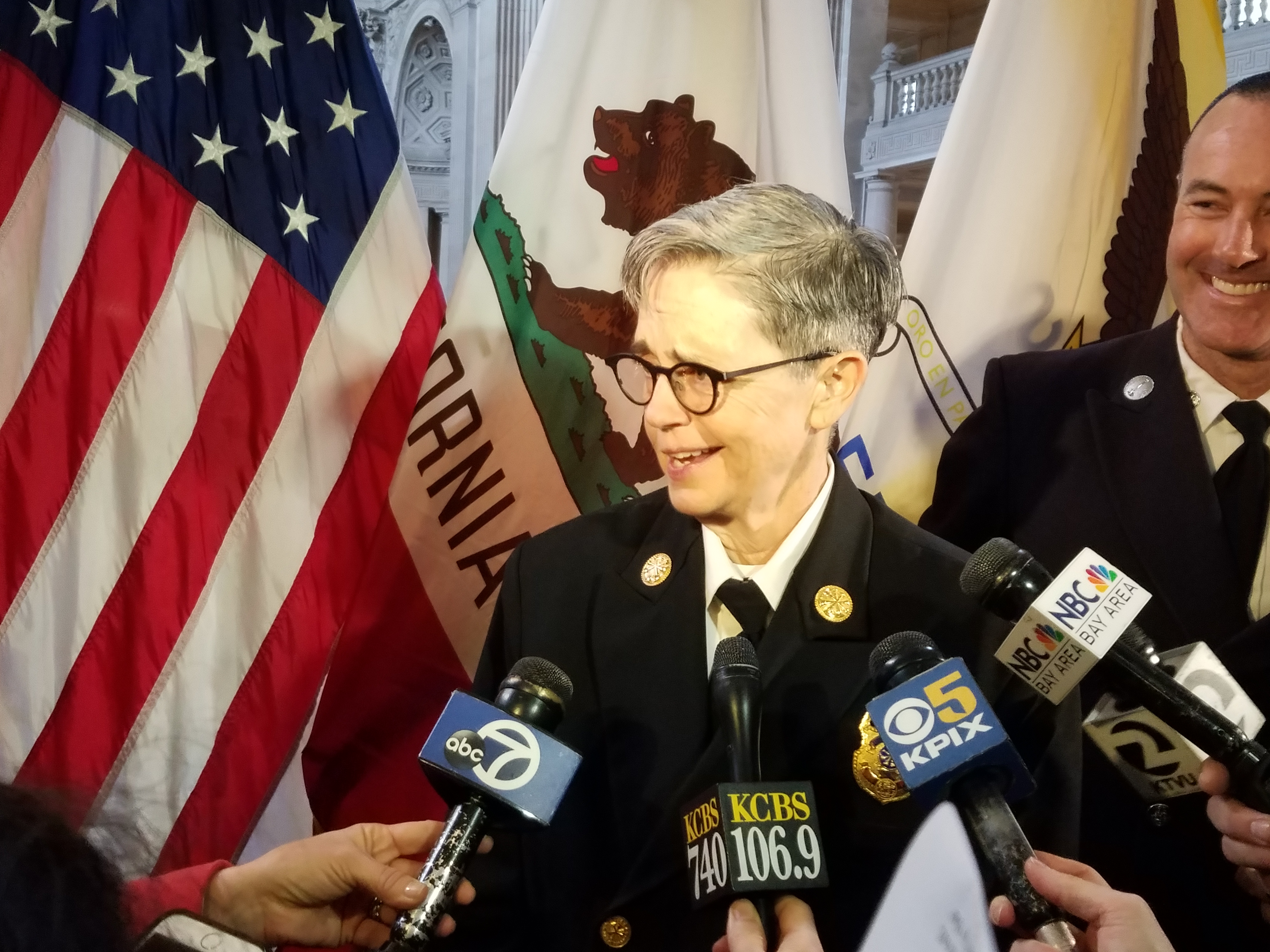 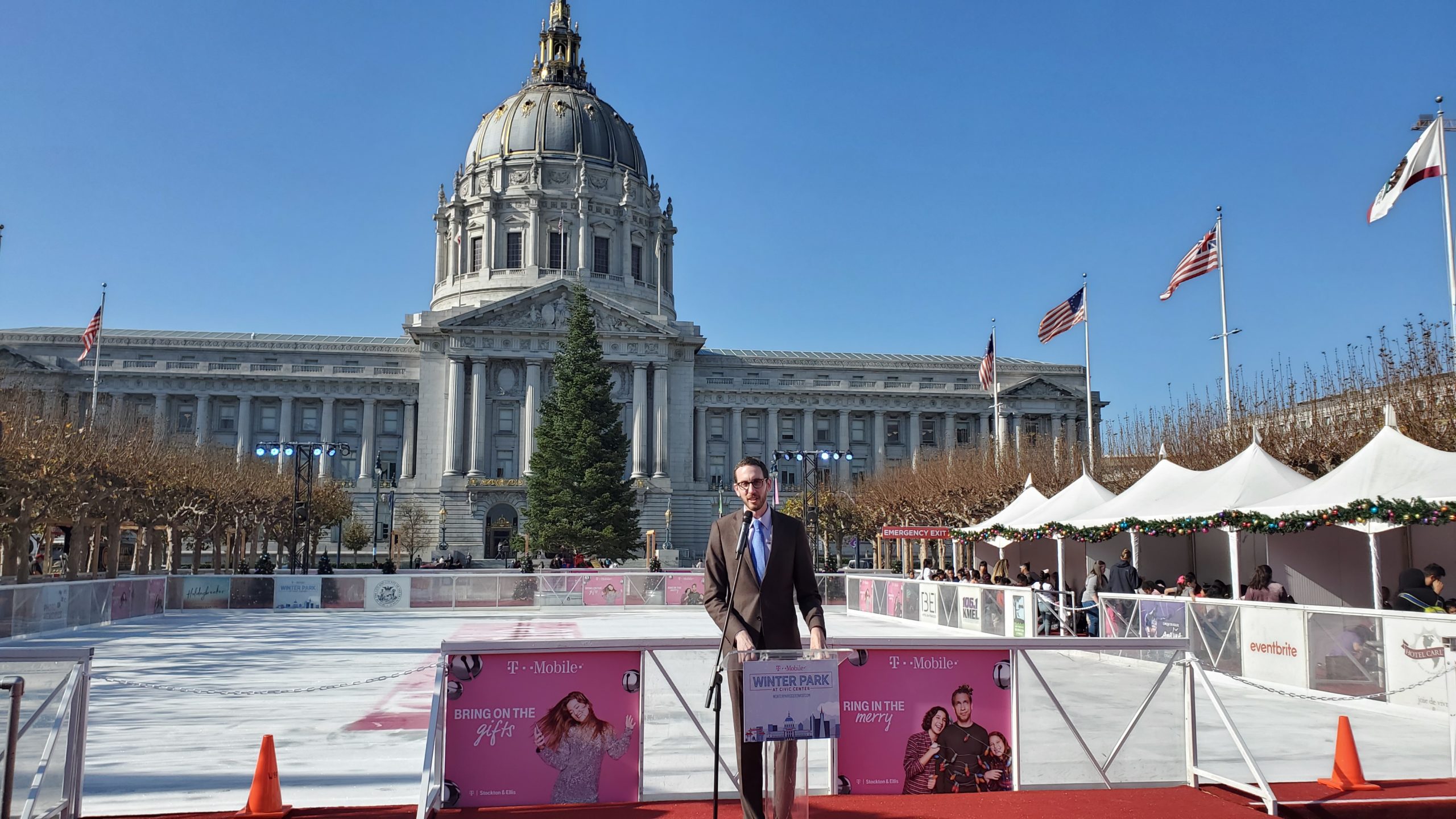 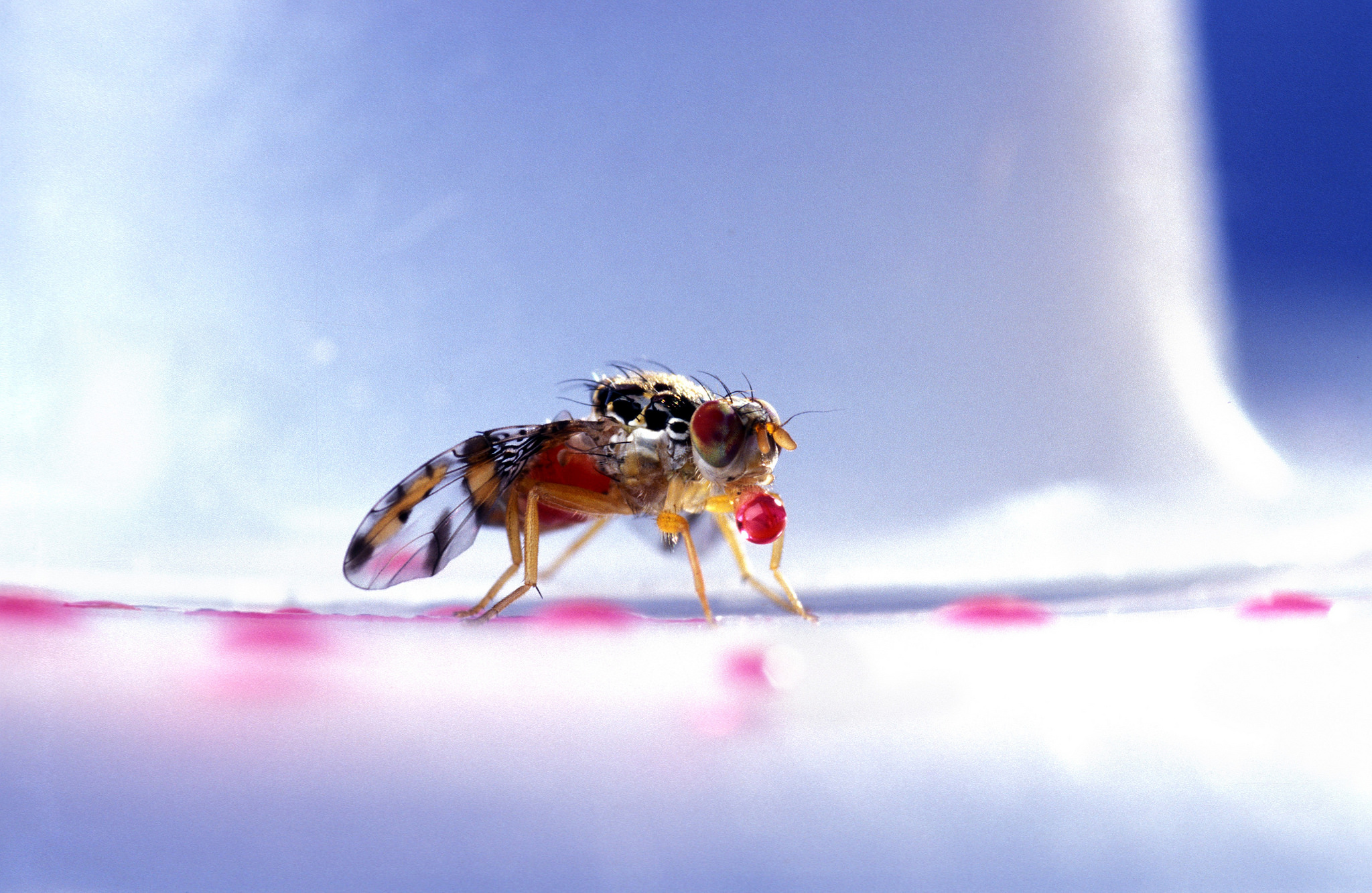