Palo Alto police released a sketch Thursday of a man suspected of exposing himself near the Palo Alto Baylands Preserve on Friday afternoon.

The woman in her thirties, who reported the incident Sunday, described the suspect as an unkempt white male in his 40s, about 5 feet 7 inches tall with a medium build and a potbelly. He has short brown hair and a light complexion, the woman said.

The woman was parked on Embarcadero Road near Embarcadero Way when the man emerged from bushes 50 or 60 feet away. The man did not seem to know she was there and exposed and fondled himself for about 30 seconds.

He then walked west on Embarcadero Road, passing the woman’s car and making brief eye contact with her.

The woman said there was no one else in the area who the man could have been exposing himself to, police said. 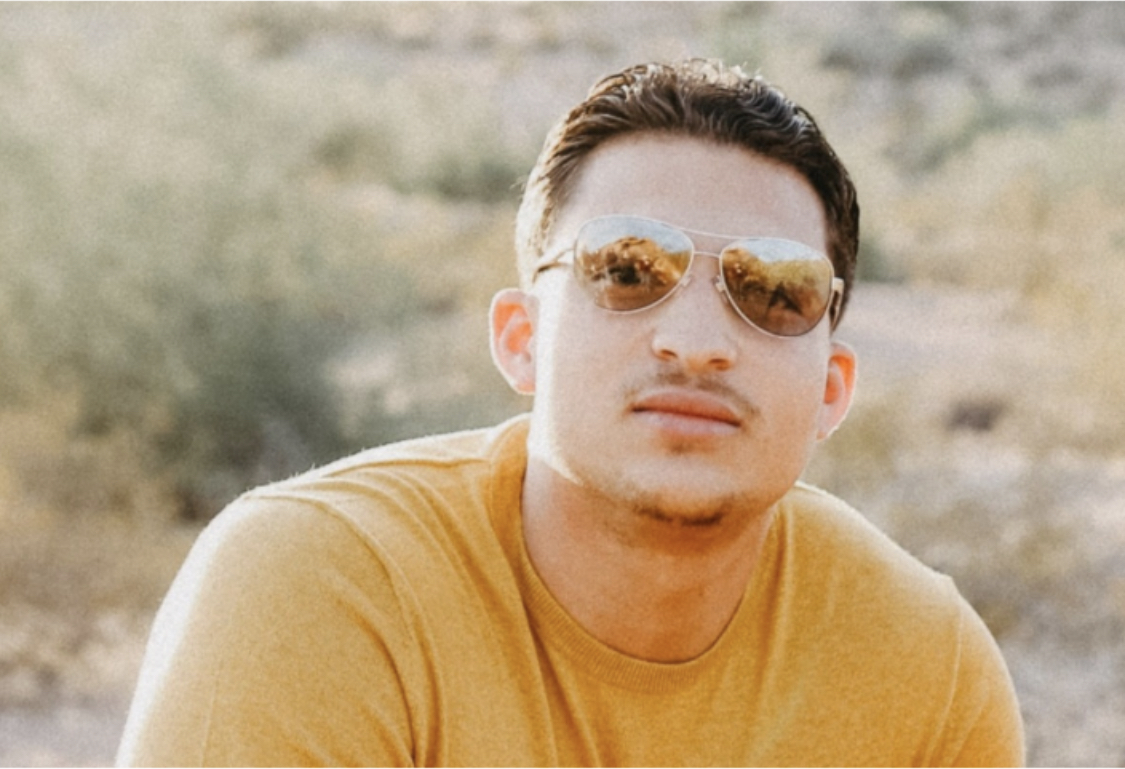 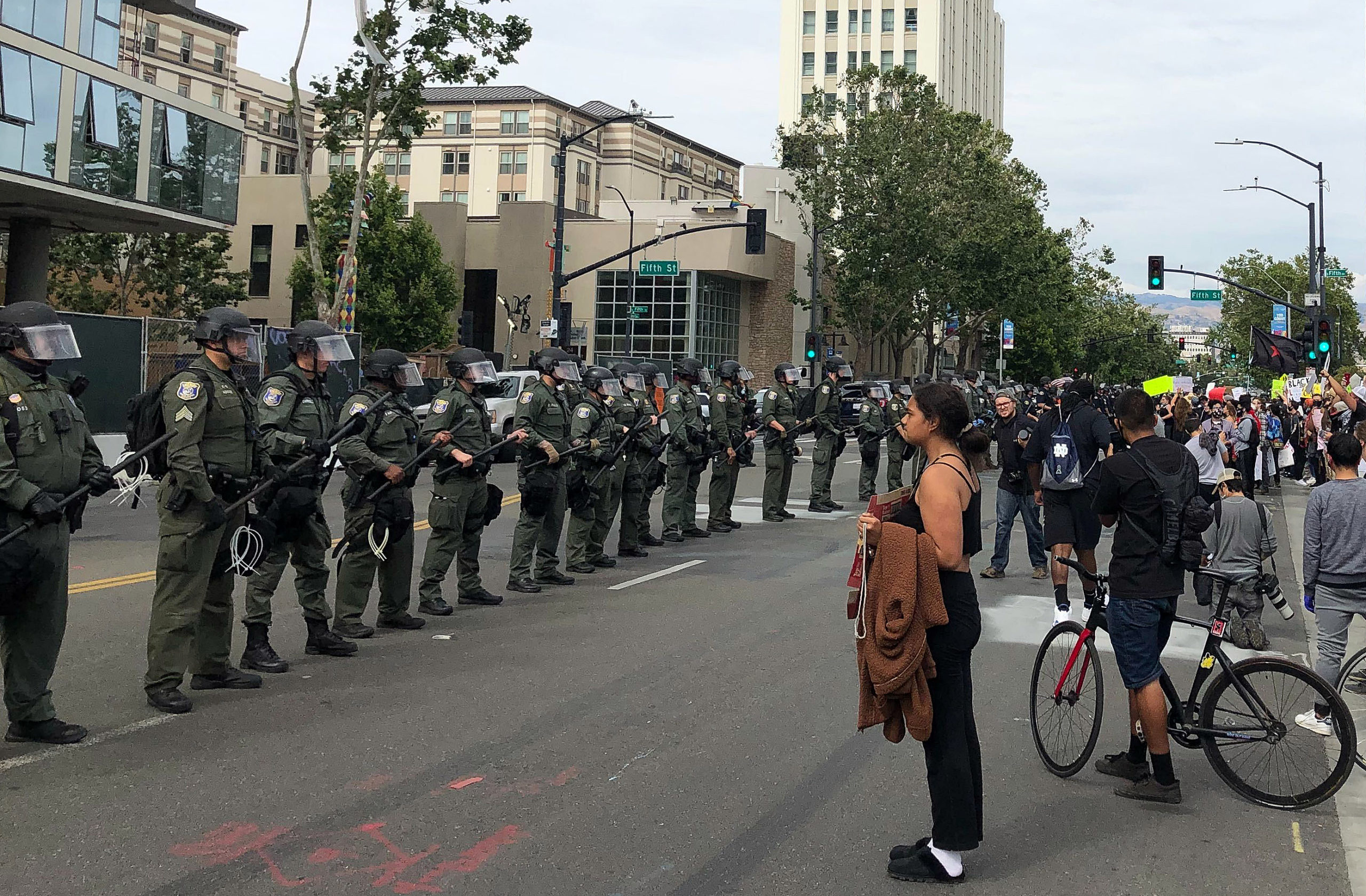 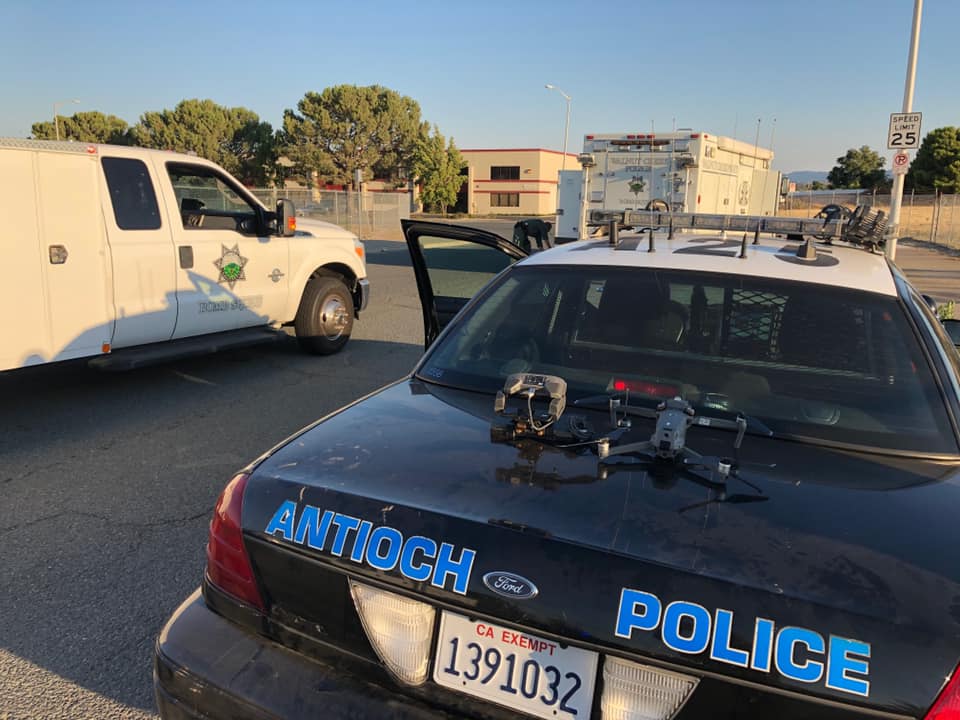