Sherry, who has previously served as commander of the CHP’s San Francisco and Castro Valley offices, said in a statement that he is honored to serve the Tri-Valley region:

“As the leader of the Dublin CHP Area office, I am blessed to work with such fine men and women who are dedicated to public service. I hope to assist officers in serving our community, saving lives, and building public trust,” Sherry said.

Sherry graduated from California State University, Chico with a bachelor’s degree in political science and a paralegal certificate. In 1996, he graduated from the CHP Academy, becoming the fourth generation of Bay Area law enforcement officers in his family.

During his career, Sherry has served as a field training officer, emergency medical technician, specialized response team executive officer, and chairperson of the CHP’s Advisory Committee for Persons with Disabilities.

Sherry, a Tri-Valley resident, is an Eagle Scout and is actively involved in the men’s ministry program at his church, according to the CHP. 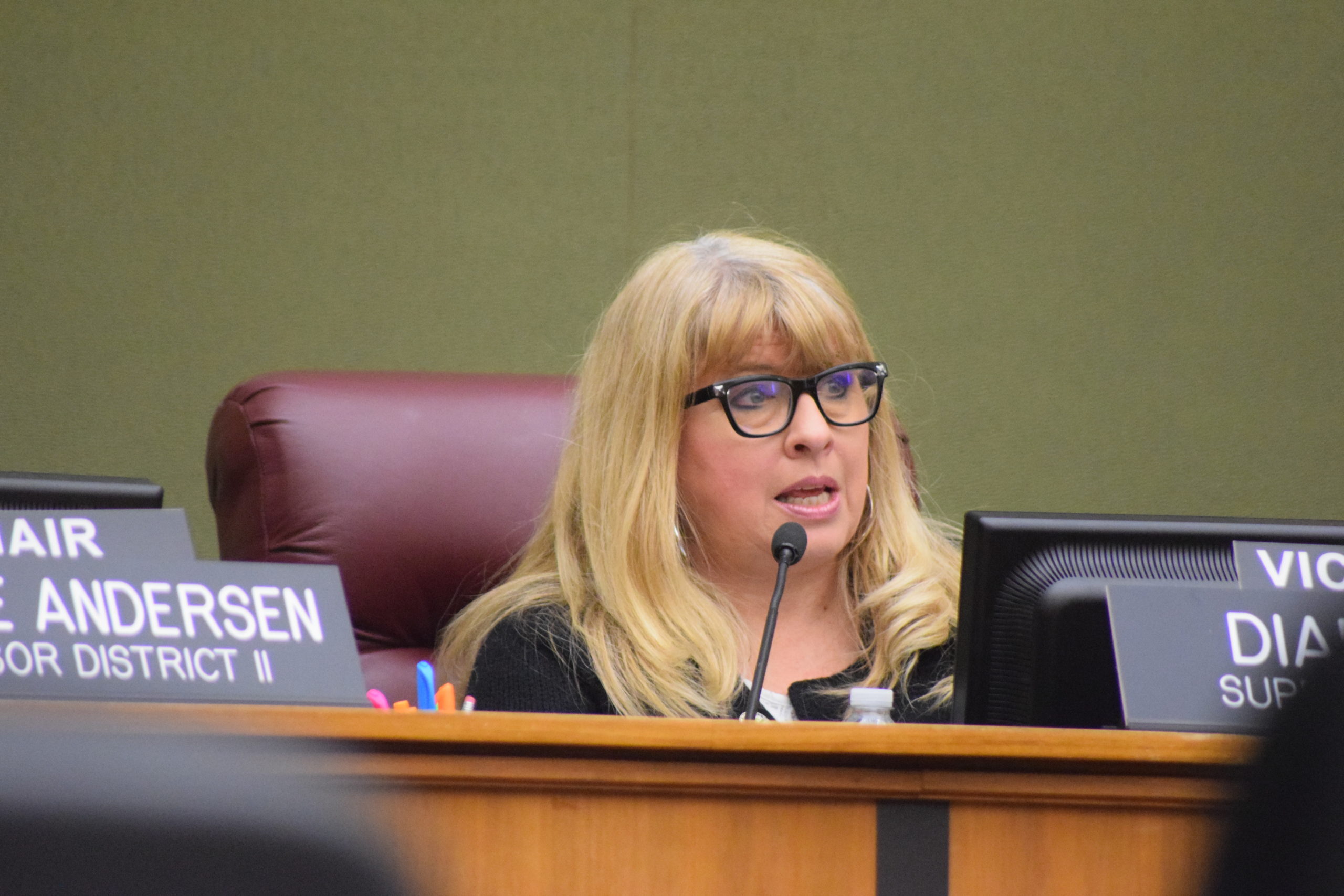 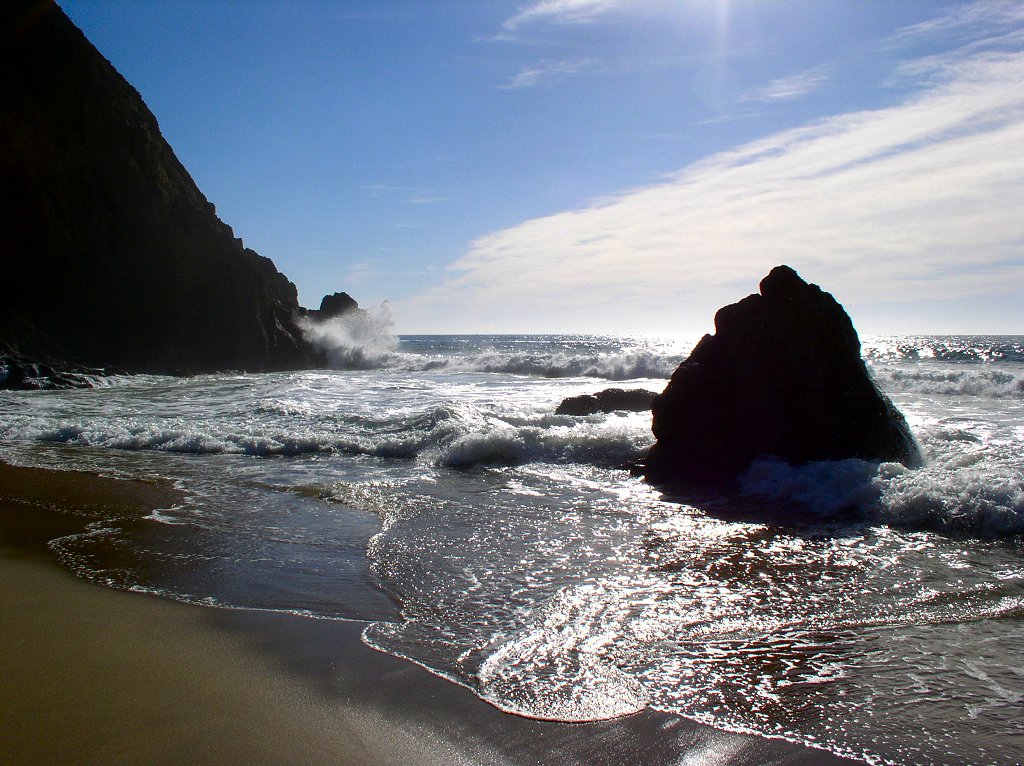 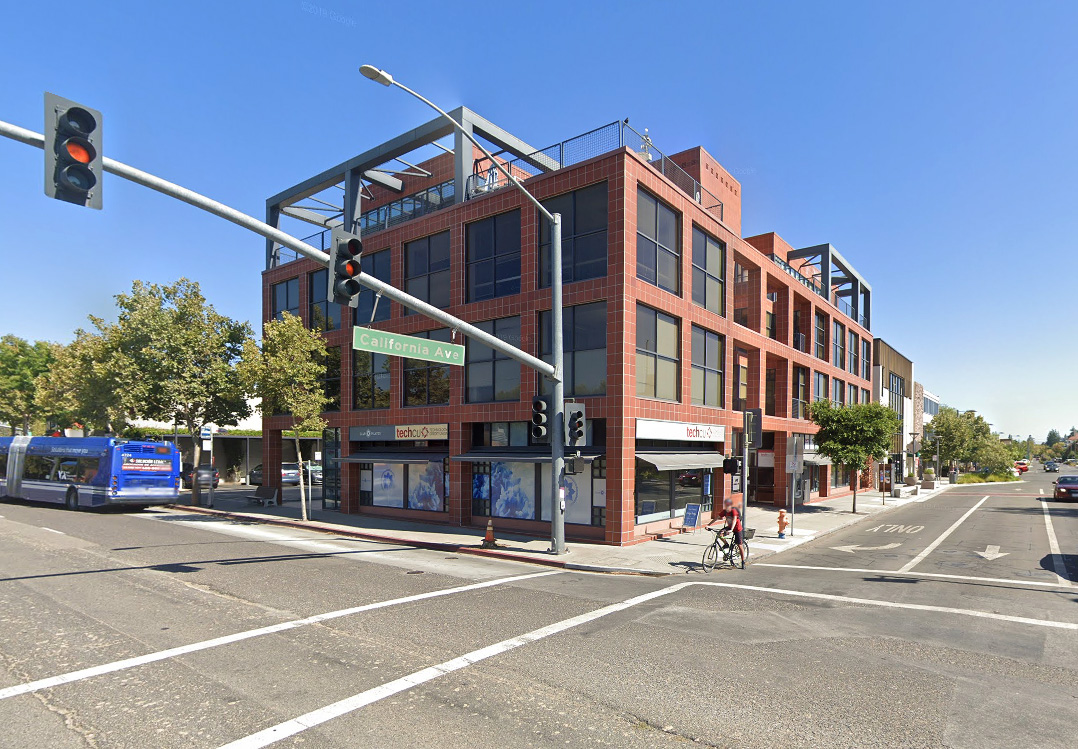