The Alameda County Board of Supervisors today honored more than 300 county emergency personnel and investigators who responded to the fire at an Oakland warehouse that claimed the lives of 36 people earlier this month.

A resolution approved by the board thanked the county employees, who assisted the Oakland Fire Department and other agencies in responding to the Dec. 2 blaze at the Ghost Ship warehouse at 1315 31st Ave., for:

“… exhibiting a superlative level of composure, professionalism and excellence in service.”

Board president Scott Haggerty told the county workers, who packed the board’s chambers:

“We want to acknowledge your dedication and hard work under extremely difficult and heartbreaking circumstances.”

Sheriff Gregory Ahern, whose department led the effort to recover and identify the fire victims, said, “We knew from the onset that there was a great deal of loss of life” and described the work as “a terrible task”:

“Each time a body was located, work stopped and our people focusing on removing the body with dignity and respect.”

He also acknowledged the work of employees at the family notification center who informed family members about the deaths of their loved ones:

“The employees gave family members the worst message they could ever get in a very loving manner.”

The sheriff also praised chaplains who met with the victims’ families.

“There will be a number of lessons learned from this incident and hopefully we can prevent a fire like this in the future.”

The Board of Supervisors observed a moment of silence for the fire victims. 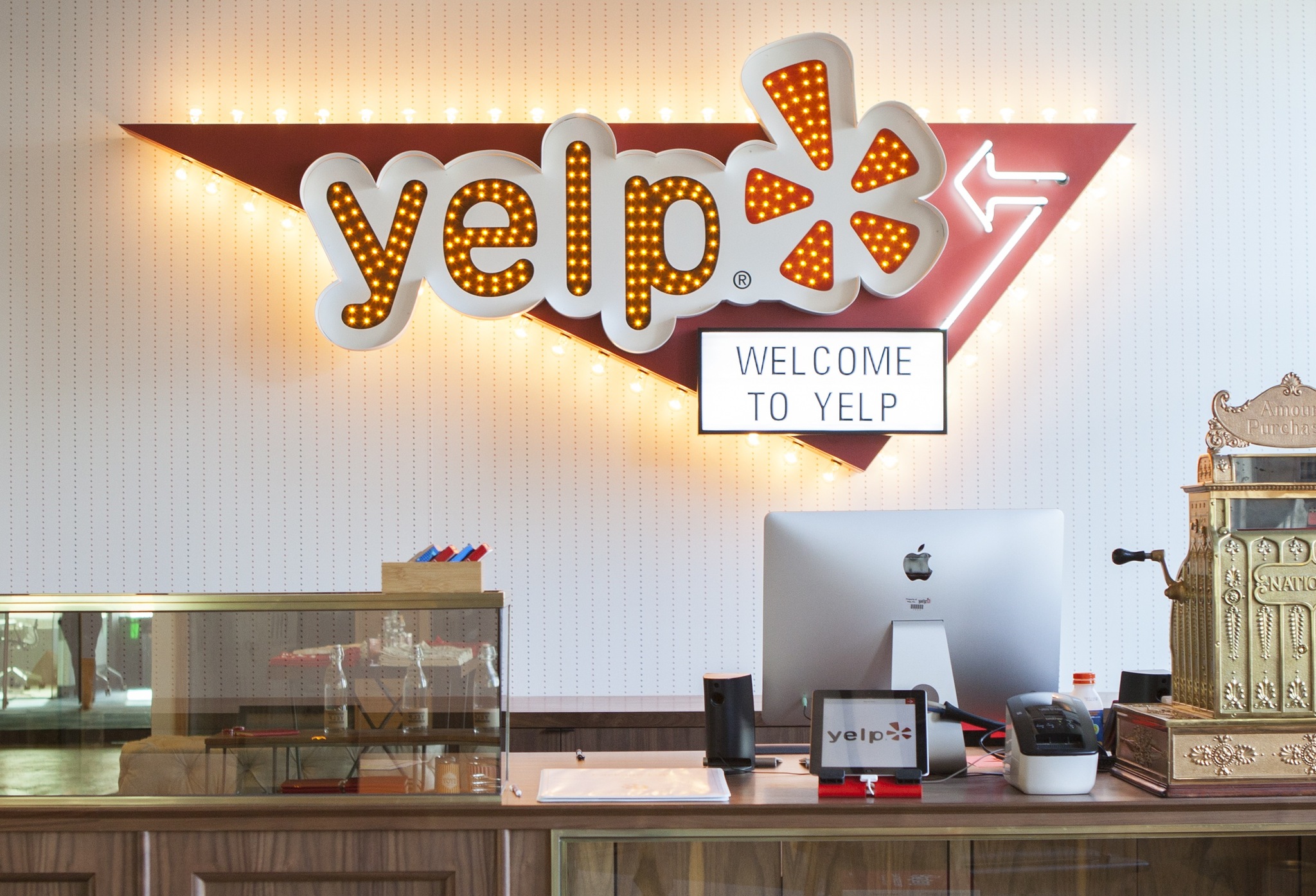 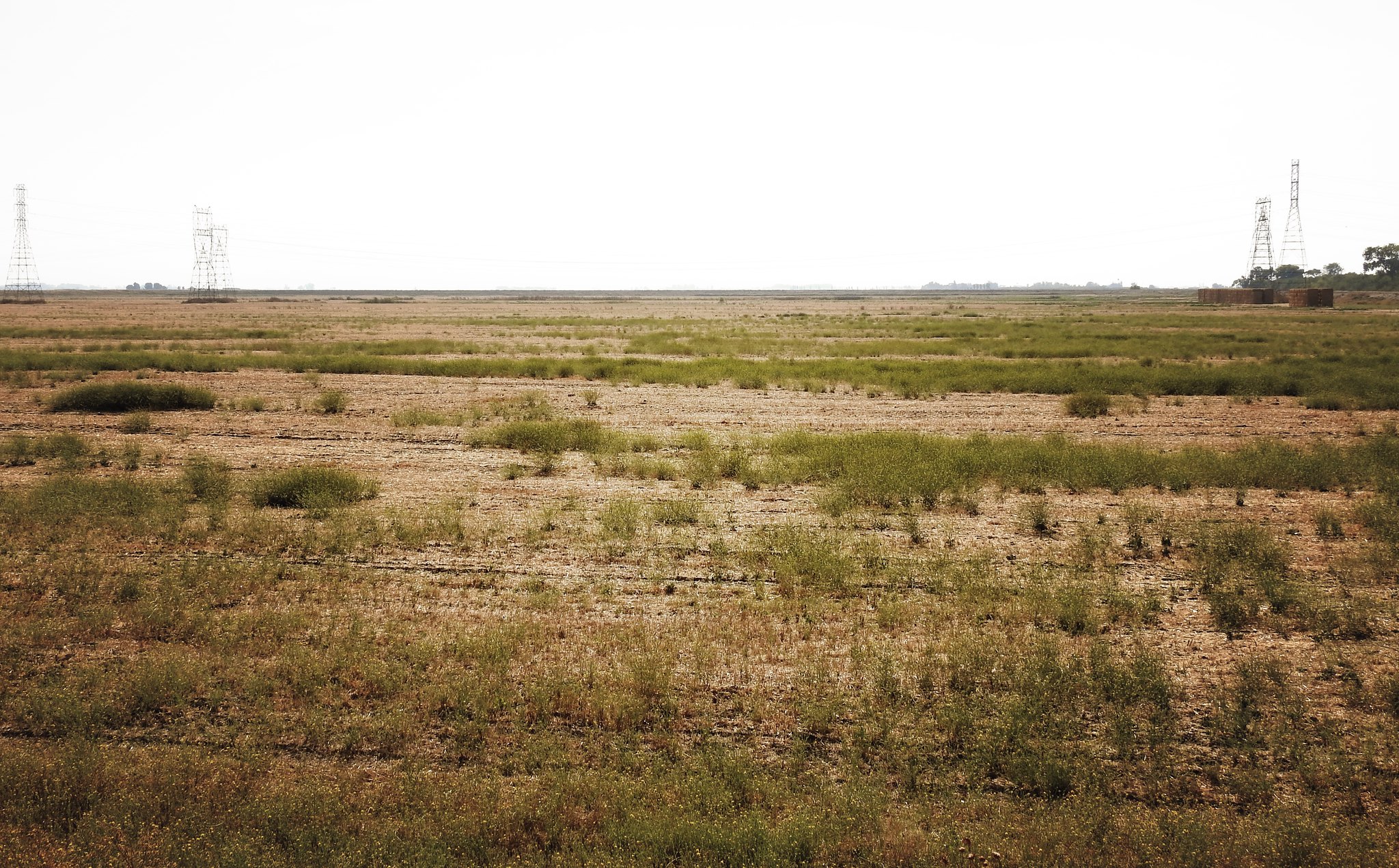 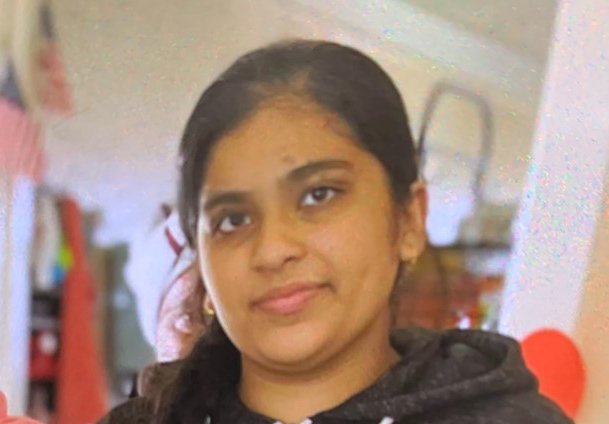