Federal officials said Sunday investigators with the Bureau of Alcohol, Tobacco, Firearms and Explosives completed their work at the site of Oakland’s “Ghost Ship” warehouse fire, which killed 36 people on Dec. 2.

Investigators have scheduled a new conference for 11 a.m. on Tuesday at 1605 Martin Luther King Jr. Way in Oakland to share where they are in the investigation.

A federal investigator said Friday a refrigerator has been ruled out as the cause of the fire at the warehouse at 1315 31st Ave. in Oakland’s Fruitvale district.

Special Agent in Charge Jill Snyder with the San Francisco office of the Bureau of Alcohol, Tobacco, Firearms and Explosives said investigators are looking at other electrical items as the possible ignition source for the blaze but haven’t reached any conclusions yet.

Snyder said electrical engineers and other fire investigators are looking at “everything that’s electrical” but haven’t determined that something electrical caused the blaze.

Snyder said on Tuesday that a refrigerator near the back of the building was a possible ignition source but that it had not been conclusively determined.

She said Friday that:

“The refrigerator was in the area of the origin but it did not cause the fire.”

Snyder said investigators still don’t think the fire was started intentionally and added that investigators may rule that the cause is undetermined:

“That means that we do not without question know what the source of ignition was for the fire.”

Electrical items that investigators are looking at include outlets and power cords, Snyder said.

A forensic mapping team arrived at the fire site Friday to help investigators document the scene and prepare a diagram, she said.

The mapping effort will take about three days and then investigators will spend another day analyzing the results, Snyder said.

Family members and friends of those who were killed in the fire are continuing to come to the burned warehouse to see where their loved ones spent their final moments.

They looked intently at the burned out warehouse and one woman sobbed. 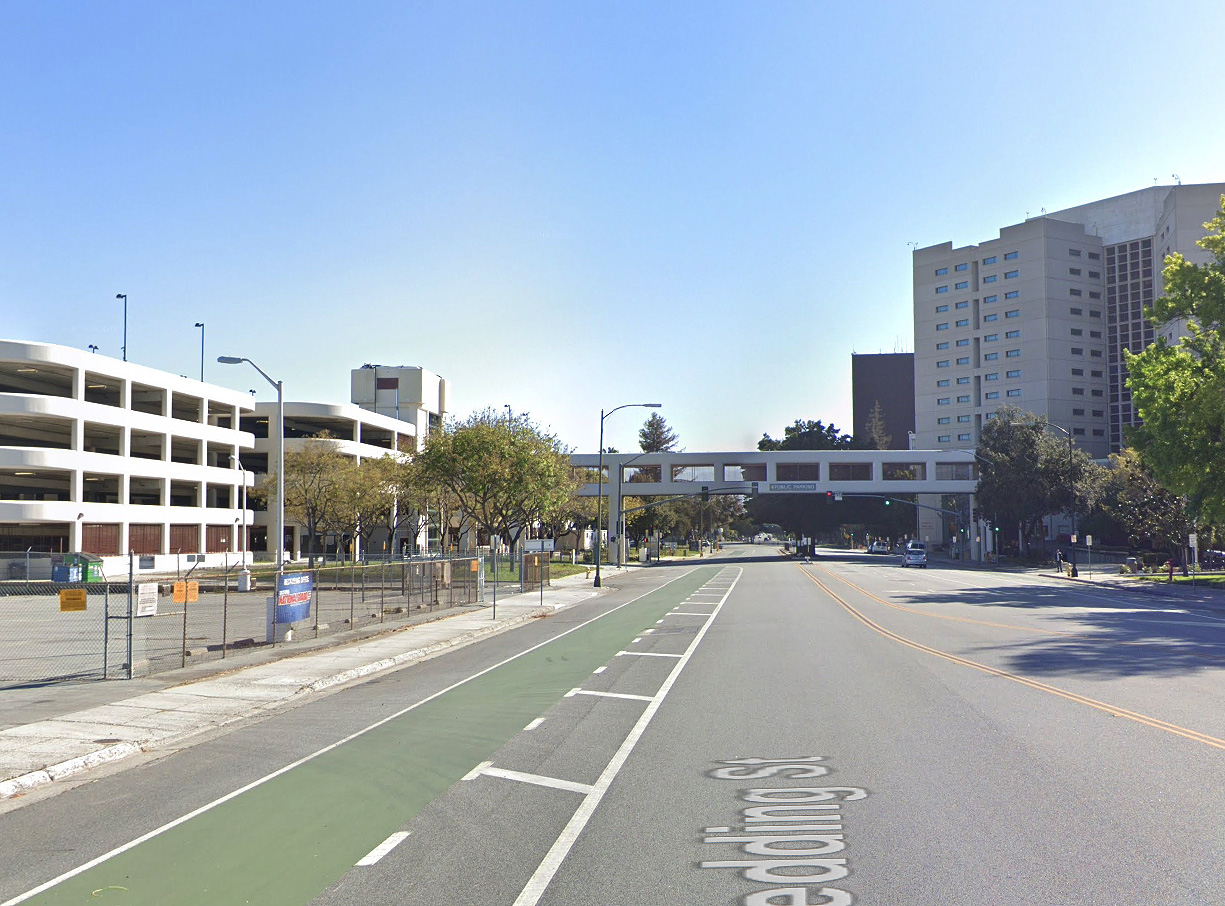 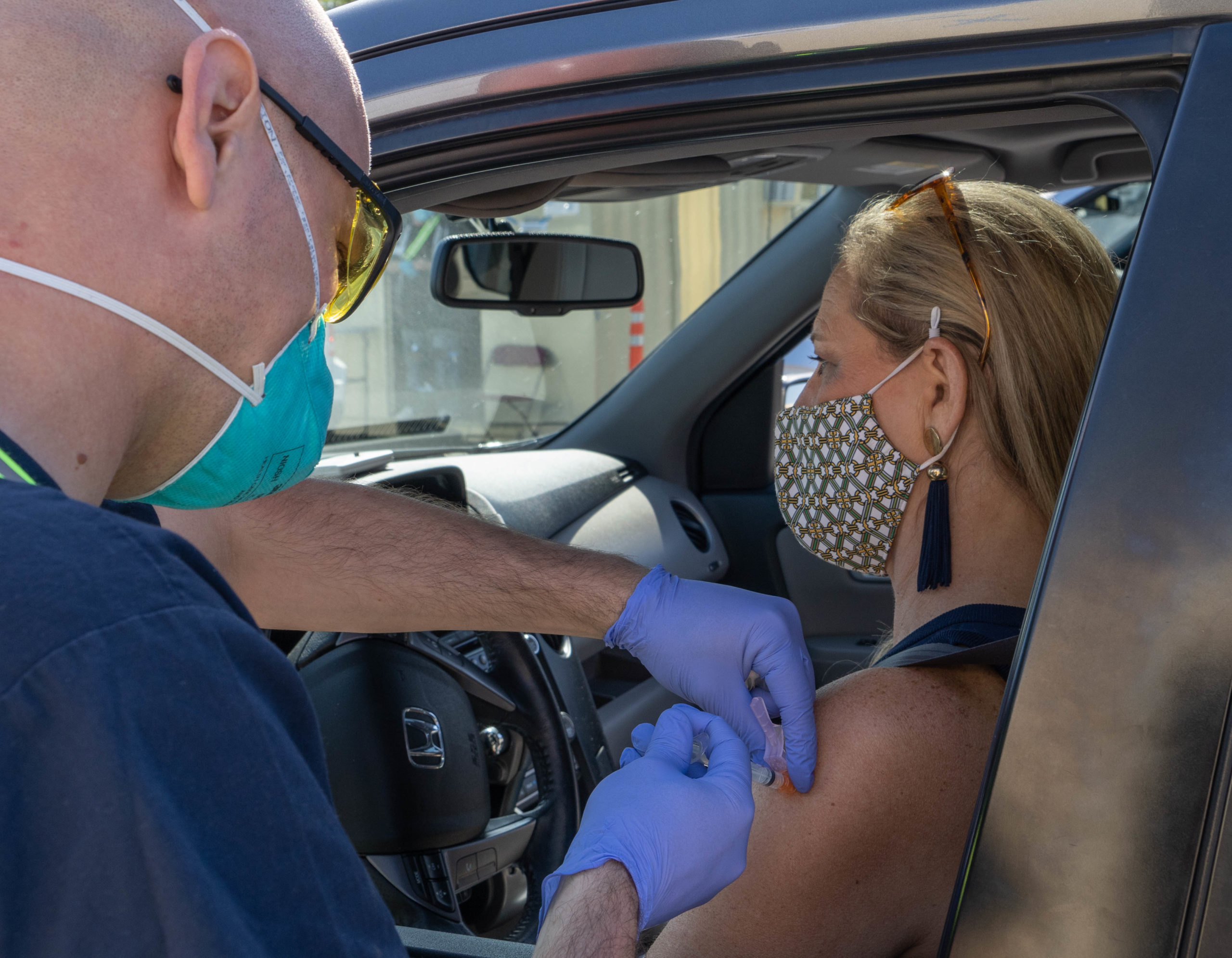