A 12-inch water main failed at the intersection Fourth and Howard streets.

Water was initially shut off to about 200 customers but has since been restored, according to SFPUC spokesman Charles Sheehan.

Sheehan said the age of the water main was the likely factor in the break. The water main dates back to 1895.

The intersection is currently closed, and repairs are expected to go at least into the early afternoon.

Crews responded to the scene around 3:15 a.m. 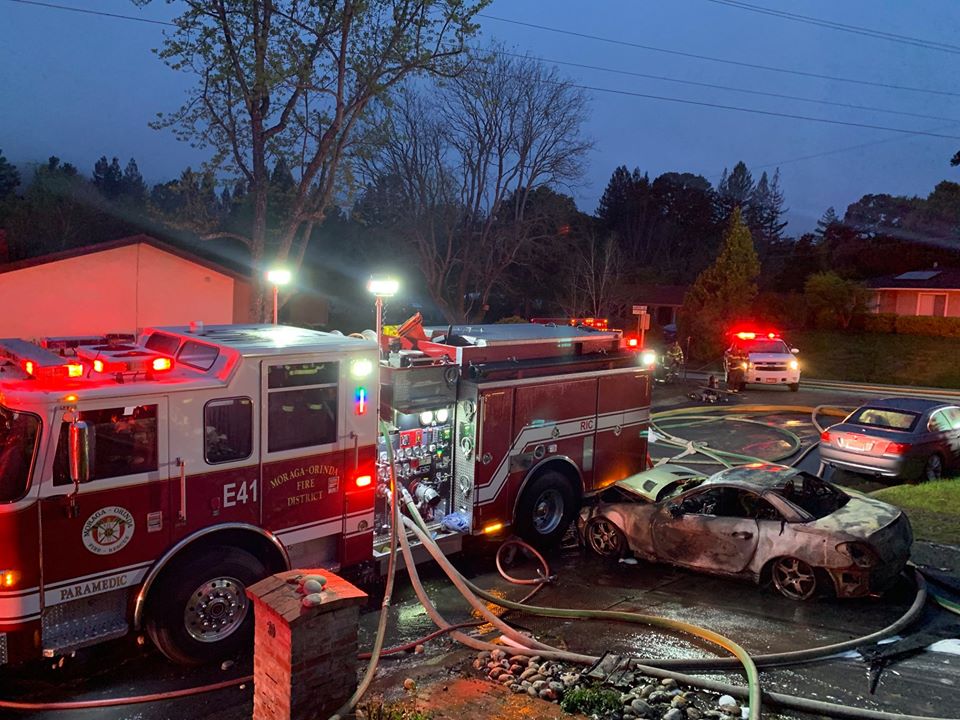 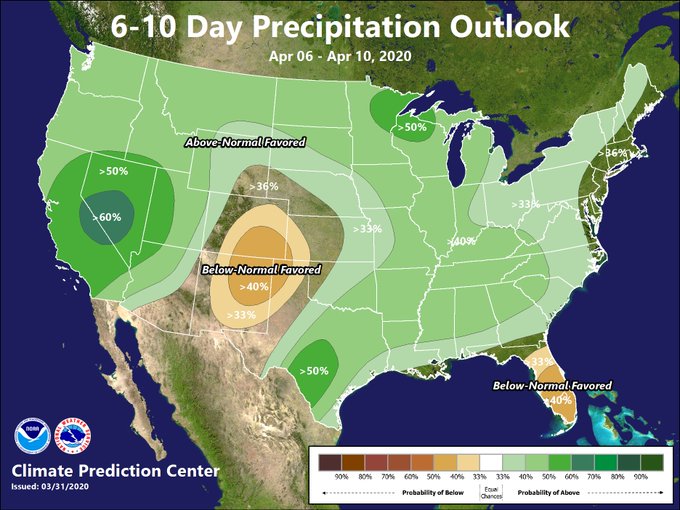 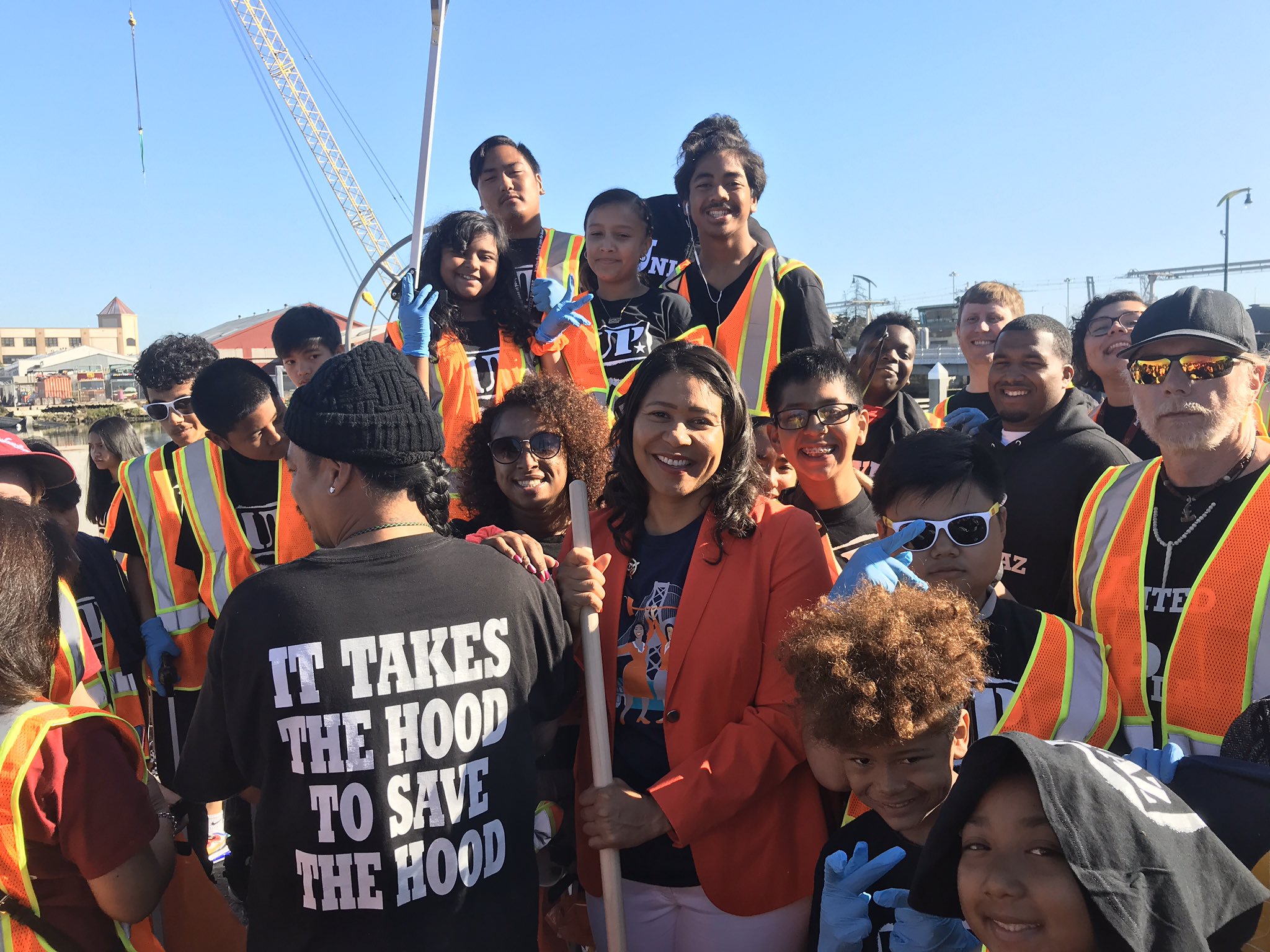