A man jumped out of the bushes and attacked a woman walking to her car in Salinas on Monday evening, police said.

At around 7:15 p.m., the 21-year-old woman was walking from the administration building at Hartnell College to her parked car on College Drive when the attack happened.

The woman was talking on her cellphone on Hartnell Street near Central Avenue when a man jumped out of the bushes and tried to pull down her pants, police said.

The man pushed the woman to the ground, but she was able to fight him off. As she ran away, she looked back and saw him running toward Central Avenue.

The woman ran to her car and called the police. She described the man as Hispanic, about 19 years old, standing 5 foot 7 inches tall and weighing 175 pounds. He was wearing a brown hooded sweatshirt and glasses, police said. 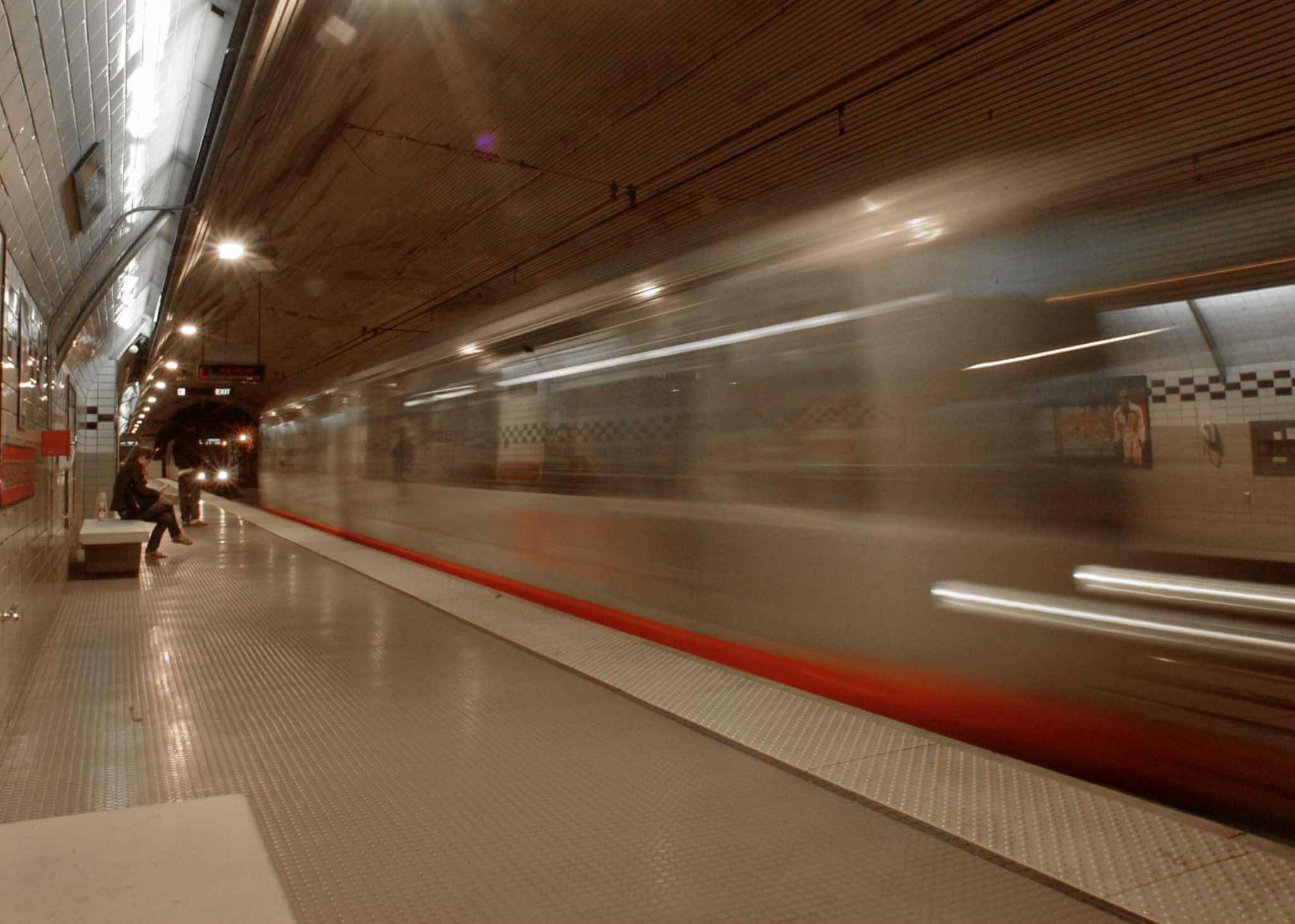 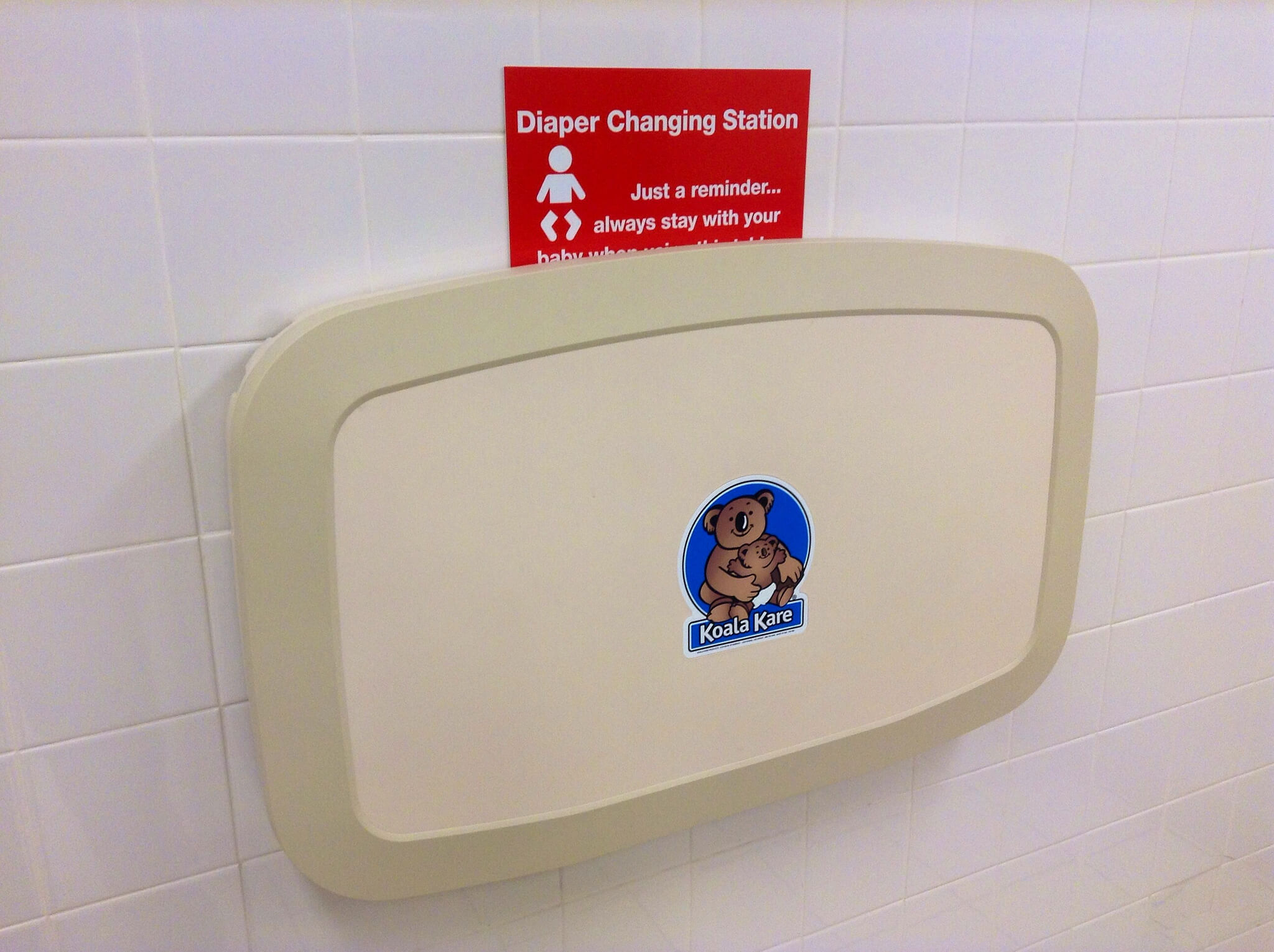 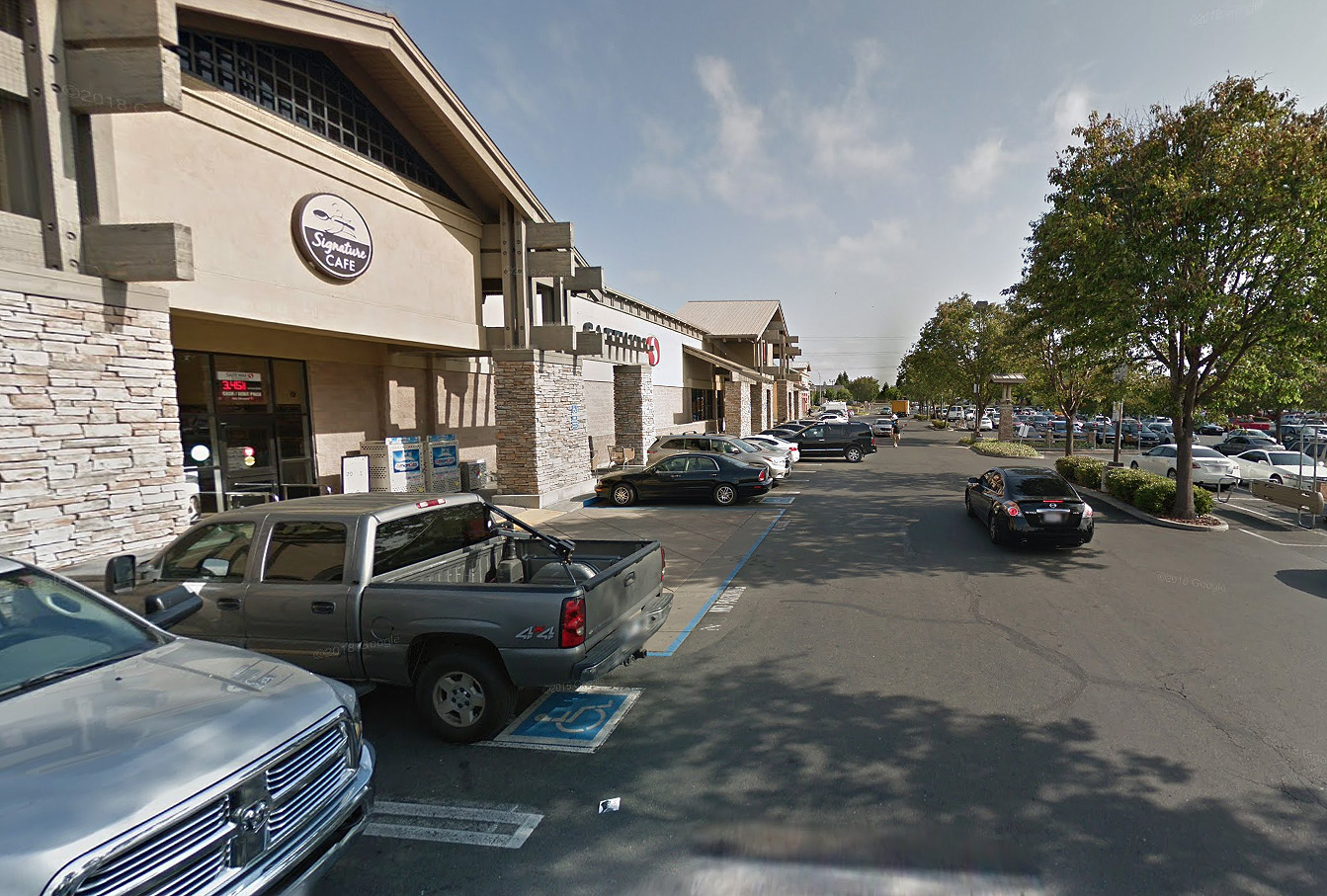