Deputies have found a person who fled from a vehicle stop in Cupertino Friday morning, a Santa Clara County sheriff’s spokesman said.

The suspect driver stopped the vehicle and ran away, Glennon said.

The person was caught and taken into custody as of shortly after 11:30 a.m., according to Glennon.

The suspect has outstanding arrest warrants, but Glennon didn’t immediately have further details on what they were for. 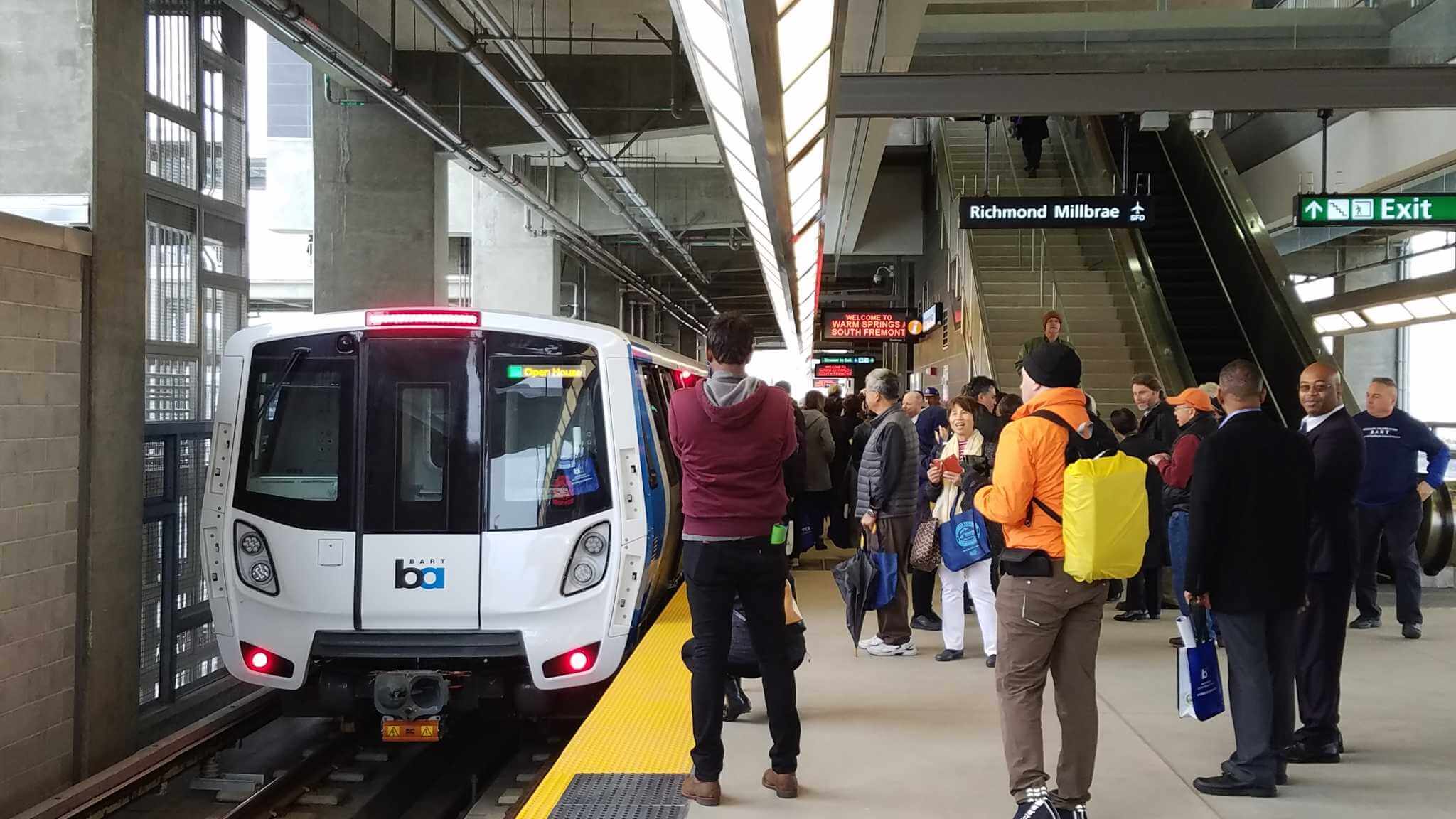