Police are searching for a man who allegedly attempted to kidnap a child in Pacifica late Monday afternoon.

Officers responded to the vicinity of Hickey Boulevard and Firecrest Avenue at 4:53 p.m.

Investigators say the suspect drove up and started honking at the girl as she was walking on a sidewalk, yelling at her to get into his vehicle, which was described as a newer black Volkswagen 4-door sedan with Texas plates and tinted windows.

Then he allegedly got out, grabbed the girl and forced her into the car. She was able to get away uninjured and flee the area on foot, police said.

The suspect was last seen driving on Hickey Boulevard toward state Highway 35.

He was described as an Indian man, roughly 30 to 40 years old and 5 feet 6 inches tall. Police say he had a trimmed beard and a thin build. He was wearing a black shirt, blue jeans and black shoes at the time of the alleged abduction attempt.

Anyone with additional information is asked to contact the Pacifica Police Department at (650) 738-7314. 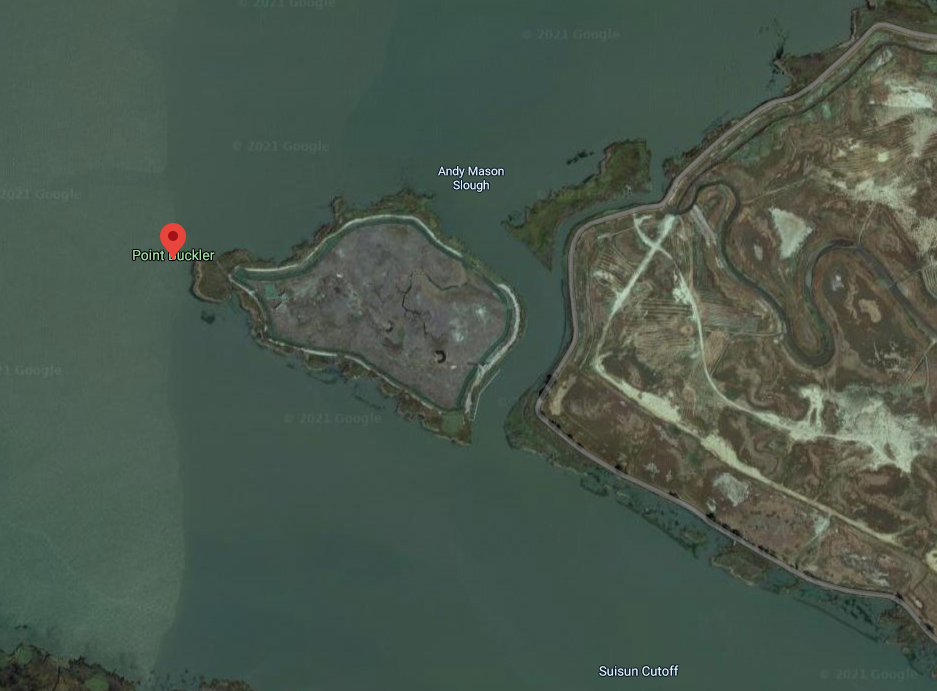 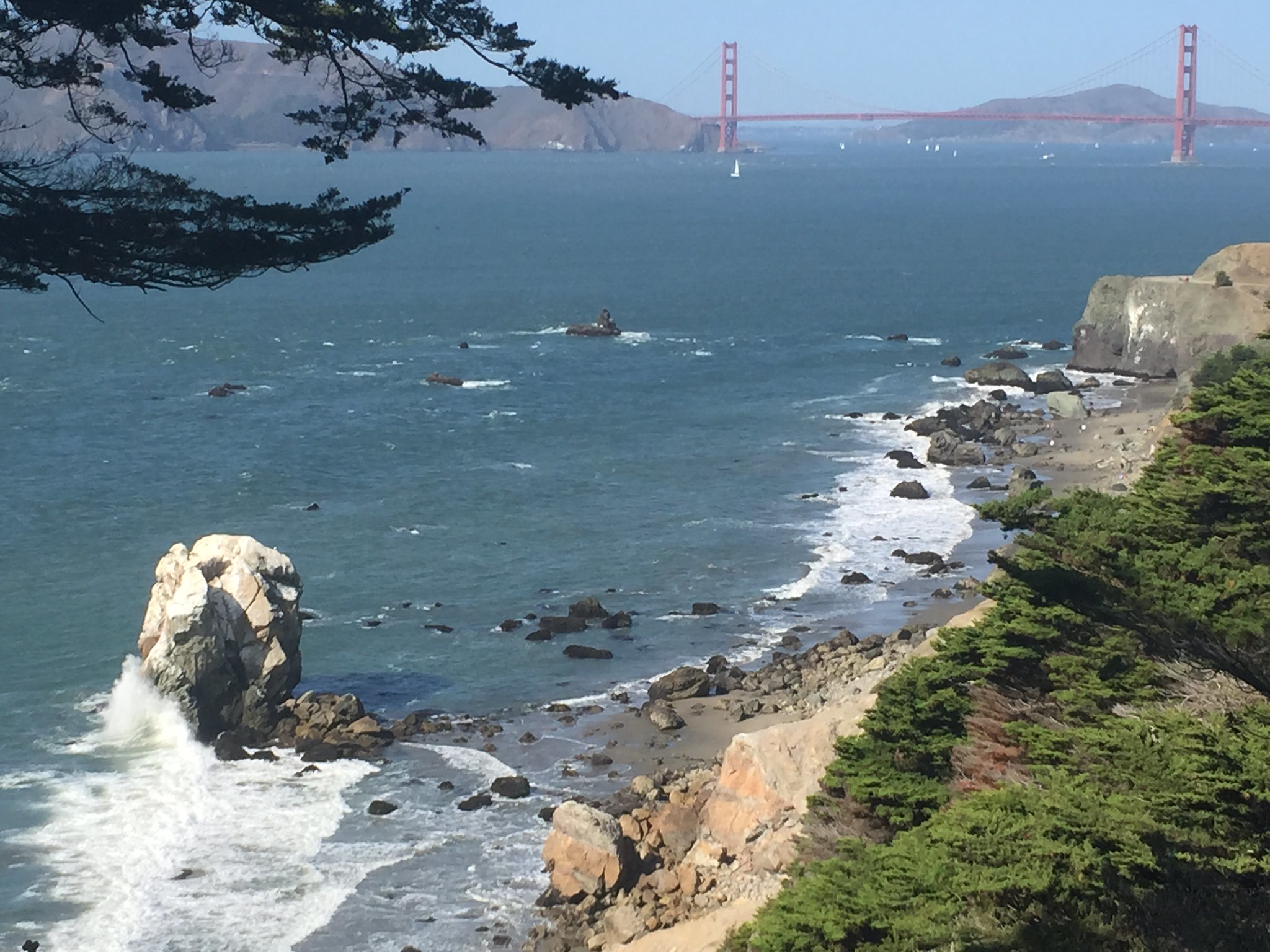