One of two fan bases which have endured a combined 176 years without a World Series celebration will finally get to do exactly that in two short weeks.

When Cleveland hosts the Chicago Cubs in Game 1 of the Fall Classic Tuesday night, it will be a matchup of this postseason’s highest scoring offense (Cubs, 4.8 runs per game) against its most stingy pitching staff (Cleveland, 1.77 ERA).

As far as pitching goes, Cleveland’s advantage comes with a lack of the Cubs’ Kryptonite — left-handed starters. They rebound, however, with each of their five possible starters — including Danny Salazar and Ryan Merritt — using a heavy dose of curveballs, against with Chicago batted a league-low .207 during the regular season.

Here is SFBay’s complete position-by-position breakdown of the 2016 World Series.

In the end, however, Cleveland’s 1.86 starter ERA has come against tougher competition in the Boston Red Sox and Toronto Blue Jays.

The Cub bullpen has shown signs of being untouchable. But, it has also shown an occasional inability to seal a game, with two blown saves (T-most this postseason).

The Cleveland bullpen, on the other hand, has allowed just six earned runs in 32-1/3 innings (1.67 ERA). There are led by the one-two punch of Andrew Miller and Cody Allen who have combined to allow just 15 base runners while striking out 33 in 19-1/3 scoreless innings pitched.

Roberto Perez has gotten the start in each of Cleveland’s eight games this October, but has done so while batting at a .174 clip.

The “North Siders” have deployed a three-catcher system, with David Ross serving as Lester’s personal catcher and Miguel Montero serving primarily as a left-handed pinch-hitter. Rookie Willson Contreras has been a breakout star of this playoff season, batting .400 with four RBIs.

Perez is an integral part to the success of his pitching staff, but his offensive contributions have been minimal.

Mike Napoli has, like most of his lineup mates, struggled to produce, batting .179 while stacking up twice as many strikeouts (10) as hits (5). Three of his hits, including his only home run, have come in his last 10 at-bats over the last three games played. He may be on the verge of breaking out.

Anthony Rizzo has already done so. After getting one hit in his first 26 at-bats, Rizzo has gone hot going 8-for-18 over the Cubs’ last four games. He’s also begun to produce, going deep twice and driving in five runs.

If they were both swinging well Rizzo, a perennial MVP candidate, would have an upper hand. In their current respective states, Rizzo’s edge grows exponentially.

Javier Baez, like Contreras, has been among this postseason’s breakout stars. He has regularly provided unbelievable glove work, robbing at least five hits while slashing .342/.366/.526 with seven RBIs. He is well on his way to being a front runner for the Babe Ruth Award given to the postseason’s top performer.

Under normal circumstances, two-time All-Star Jason Kipnis would be the favorite in this positional matchup. His .167 average is not normal for the career .272 hitter. To pile on, Kipnis suffered an ankle sprain celebrating Cleveland’s first American League pennant since 1997.

Kris Bryant may very well be the 2016 National League MVP, and he has continued that level of success into the postseason slashing .333/.409/.538.

Jose Ramirez has been somewhat productive, but his .222 average and no real power — one extra-base hit (double) — are nothing close to what Bryant has done and is capable of doing.

Addison Russell, like Rizzo, has begun to heat up, with six of his seven hits and both of his home runs this October coming within his team’s past three games.

As productive as he has been, though, Francisco Lindor has been better, batting .323 with two home runs of his own.

In a battle of All-Stars, both are outstanding defensive shortstops but Lindor adds an offensive potency that Russell has yet to show in the big leagues. His average-speed-power combo has made him one of the game’s very best.

Coco Crisp was brought to Cleveland via waiver trade from the Oakland Athletics. While with the A’s, and even before with the Red Sox, Crisp has developed a reputation for producing in the playoffs as a career .272 hitter in the postseason. He has continued that supplying his current team with a pair of massive home runs in this World Series run.

Fellow former Athletic Ben Zobrist, though he has a ring, does not bring that level of success.

Both are batting below .200, but Crisp has supplied power and a more established presence with the glove.

Dexter Fowler has been the spark at the top of the Cubs lineup, with a .262 average and .295 on-base percentage, while Tyler Naquin has struck out at least once in each of his games played and brings a meager .188 average.

Rajai Davis will get the starts against the lefty Lester but he has yet to collect a hit this October.

A three-time Gold Glove winner, Heyward adds security in a much-needed position, but his offense leaves far too much of a chasm. Lonnie Chisenhall is nowhere near the defensive weapon of his opposite number, but his moderate success in the box (.269/.296/.385) has been a pleasant addition for Cleveland.

What should always be the American League team’s greatest advantage took a hit leading up to the series, when Cubs monster slugger Kyle Schwarber was announced to be available for the role just six months after a major knee injury. He has not faced big league pitching since April 7, however, which leaves little assurance.

Carlos Santana has been active all season hammering 34 home runs. His production has undergone a hit in the playoffs, but he is tuned to the pitching he will see and has confidence in his body’s ability to withstand the wear of the game. The advantage he will hold did diminish largely with Schwarber’s name penciled in as his opposite, though.

Terry “Tito” Francona brings with him not only a sterling reputation, he was also the leader of the team responsible for an 86-year title drought in Boston coming to an end. Cubs front man Joe Maddon, though he has led several teams to postseason success, has never reached the summit.

A three-time manager of the year, Maddon is known for his ability to coax the best from his team, and develop excellent chemistry. A two-time champion, Francona has shown the knowledge and wherewithal to do what is necessary to claim the jewelry.

The Cubs hold an advantage in a vast majority of the every-day positions, and also boast a deeper bench. For all their prowess with the bats, though, the single most devastating factor of this series will be the Cleveland bullpen. Not only does manager Francona have the utmost confidence in his back-end duo, he has shown the fortitude to hand them a game earlier than perhaps ever before. And they have delivered on that trust.

For all the great numbers the Cub bats are able to produce, they have never faced Miller and the nastiest assortment of pitches in baseball. The assortment which made him the first non-closer relief pitcher to win the LCS MVP in either league.

The longest World Series drought will have to wait one more year. 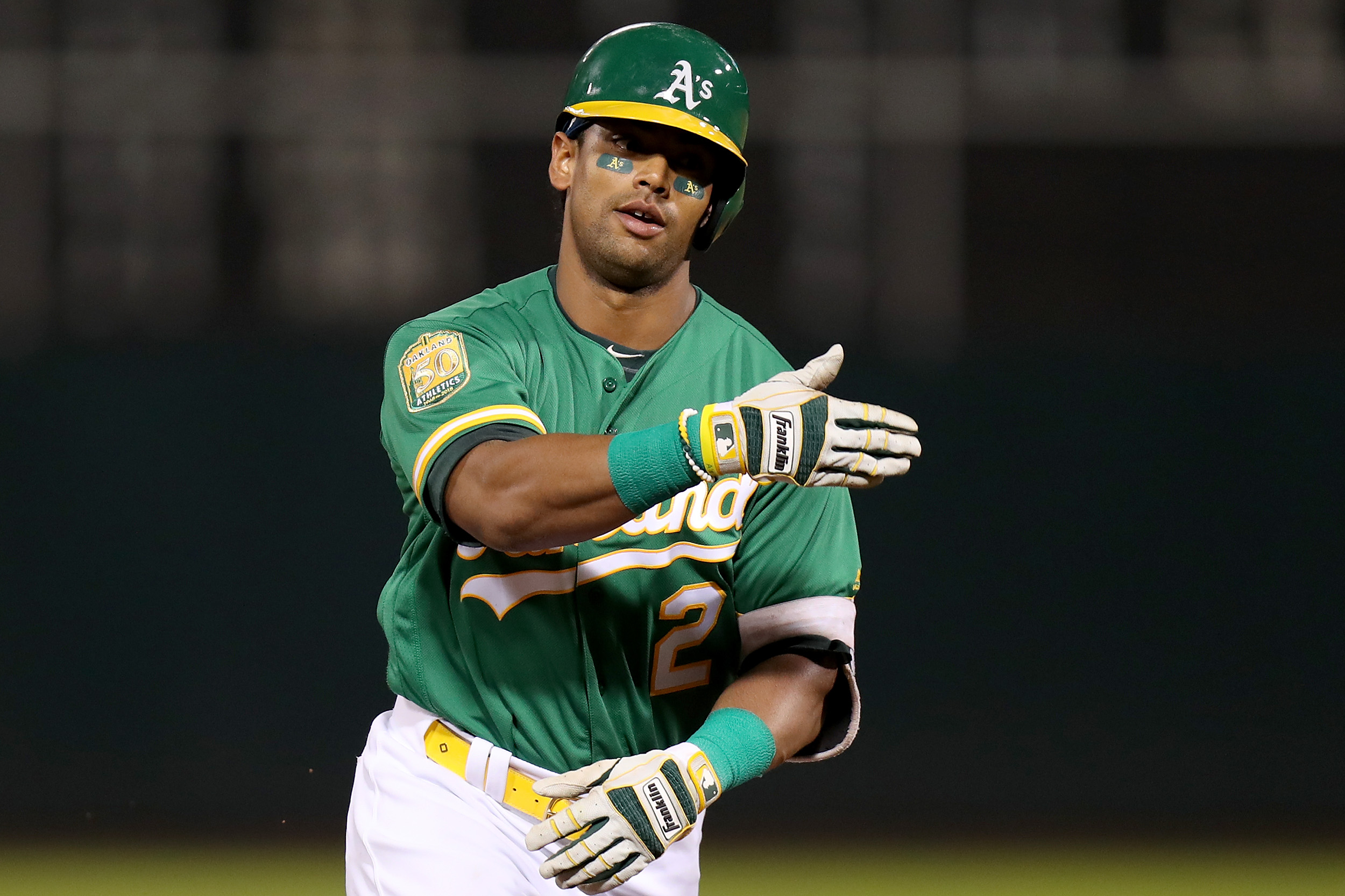