A 24-year-old man was sentenced Monday to 14 years in state prison for a DUI crash outside Gilroy last year that killed four people, three of whom were high school students.

The victims were 18-year-old Yesenia Mendoza Pina, Yolanda Jimenez and Sara Williams and 24-year-old Joseph Vasquez Flemate, all of Gilroy, according to the Santa Clara County medical examiner’s office.

On the night of the crash, Imbronone was driving a 1997 Ford Mustang and lost control of the vehicle while negotiating a hard curve, according to the California Highway Patrol.

The car crashed into a concrete drainage ditch where all four passengers were pronounced dead, CHP officials said.

Officers found an open container of alcohol, controlled substances and drug paraphernalia in the vehicle, according to the CHP.

Imbronone suffered major injuries and was treated at a hospital for several days, CHP officials said.

The defendant had pleaded guilty to felony DUI and four allegations of personal infliction of great bodily injury, according to Henley.

The 24-year-old man had faced a maximum sentence of 15 years in state prison, according to Henley.

Imbronone apologized to the victims’ families, who also made remarks about their loss, during his sentencing hearing this morning at the South County Courthouse in Morgan Hill, Henley said. 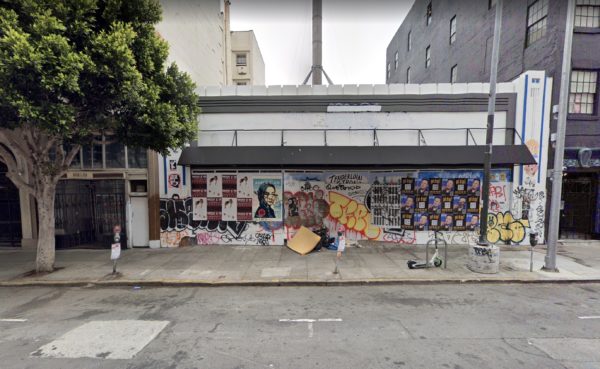