Contra Costa County social and eligibility workers announced Tuesday they will begin a three-day strike on Sept. 30, a day after they are scheduled to sit in a bargaining session with the county over contract issues.

The workers, represented by Service Employees International Union Local 1021, say the strike will end on the morning of Oct. 5 and is in response to unfair labor practices, low staffing levels, safety issues and the dearth of resources available to the county’s public assistance programs that serve children, the elderly and the homeless, among others.

“Contra Costa County executives and the board of supervisors must negotiate a contract that recognizes the dedicated workers who serve those in our communities who need the most protection.”

The union, which represents about 1,100 workers in the county’s Department of Employment and Human Services, also says that low pay in the department leads to excessively high turnover rates.

The department’s workers have been operating without a contract since June, when it expired.

County officials declined to comment on the strike announcement and the union’s specific claims, citing the ongoing negotiations.

“We’re just hoping we can continue to resolve this at the bargaining table.” 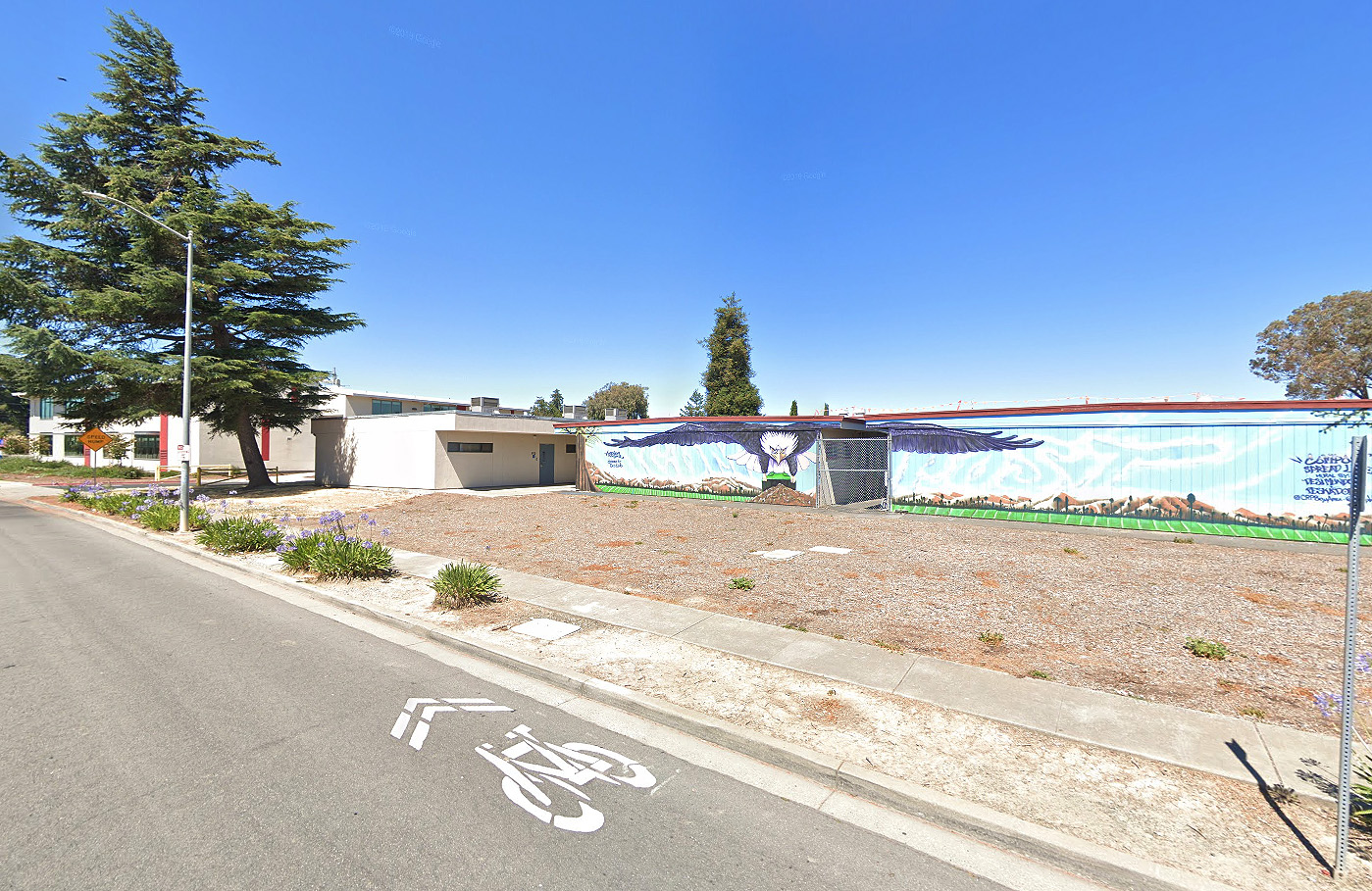 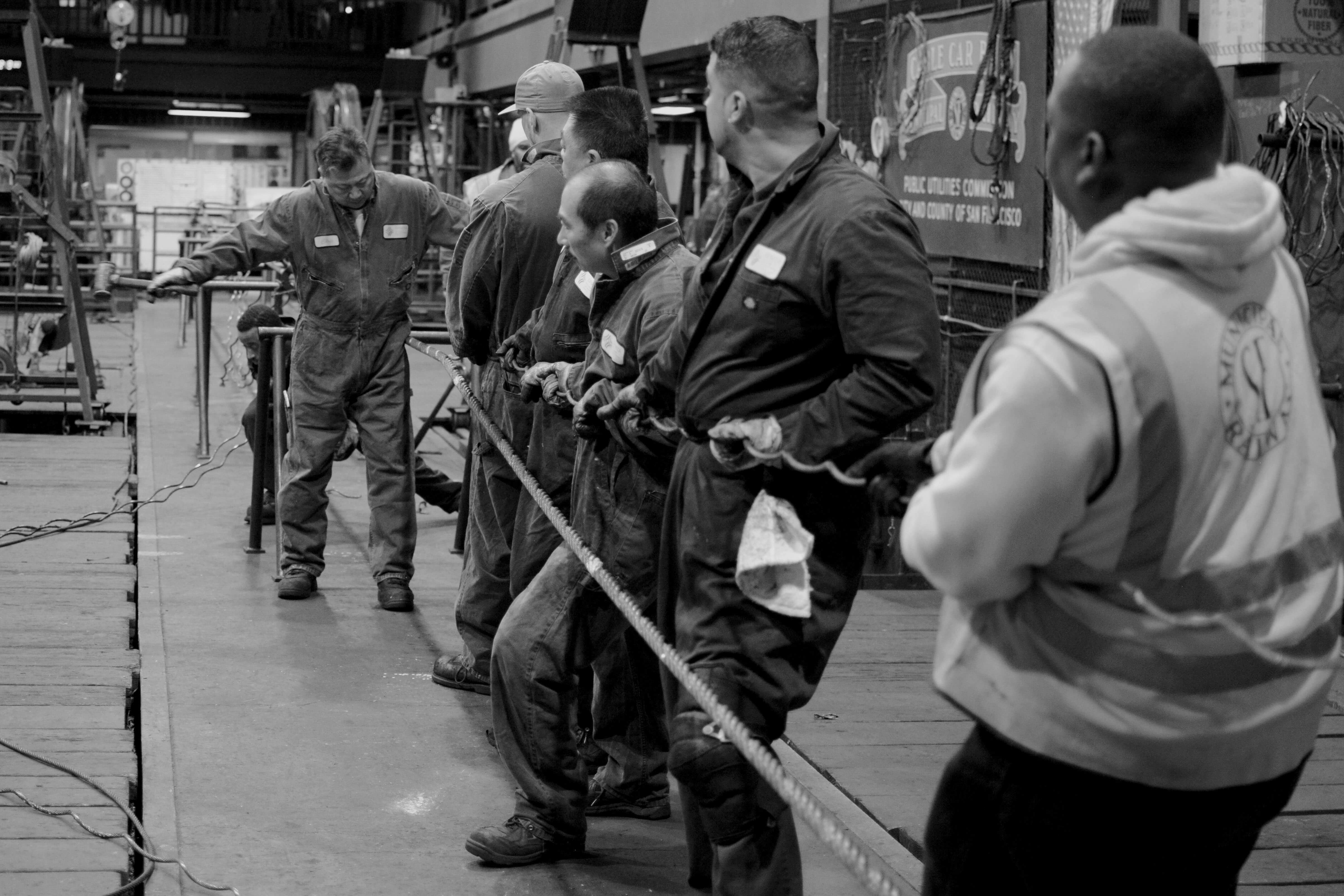 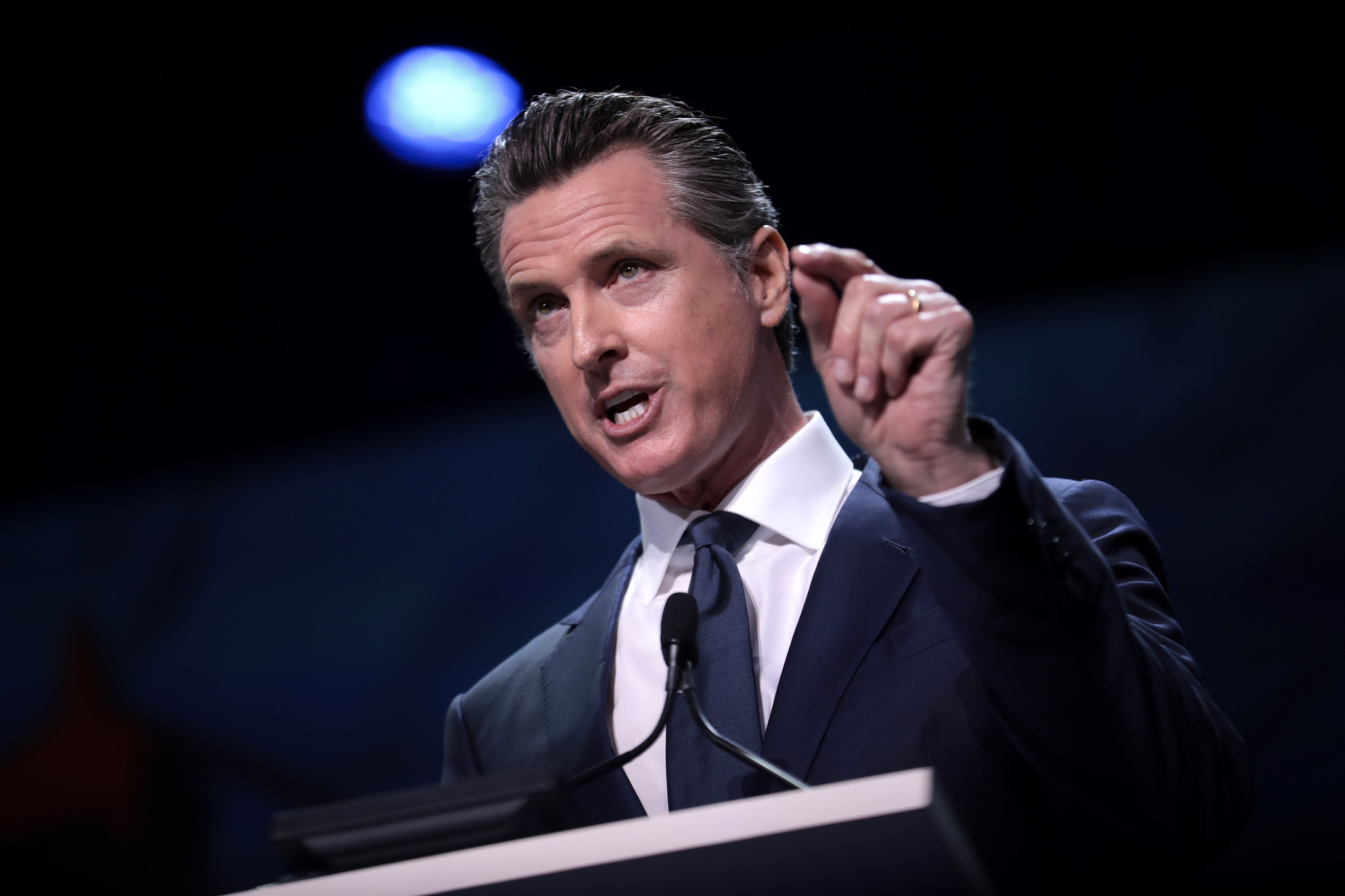 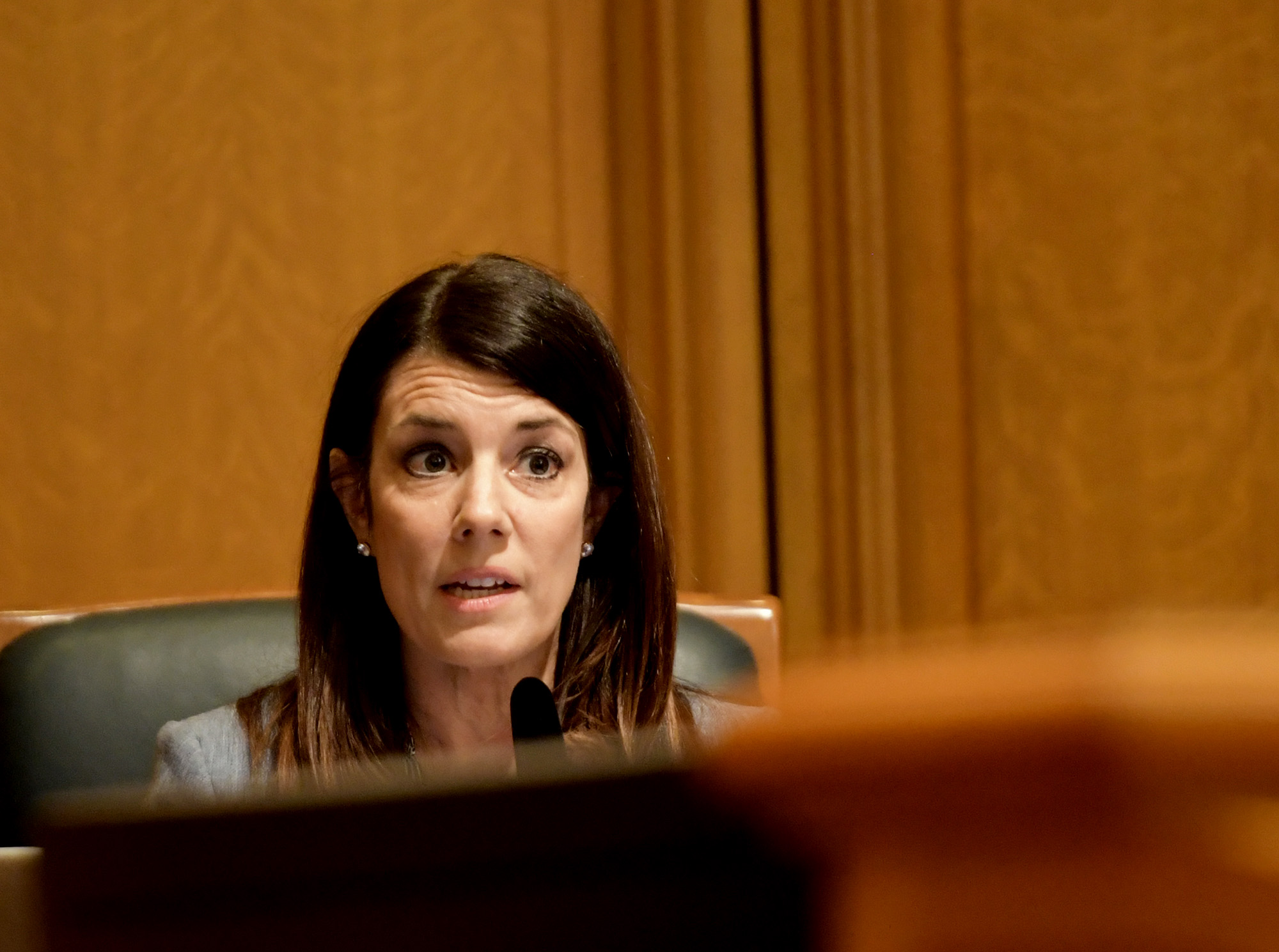 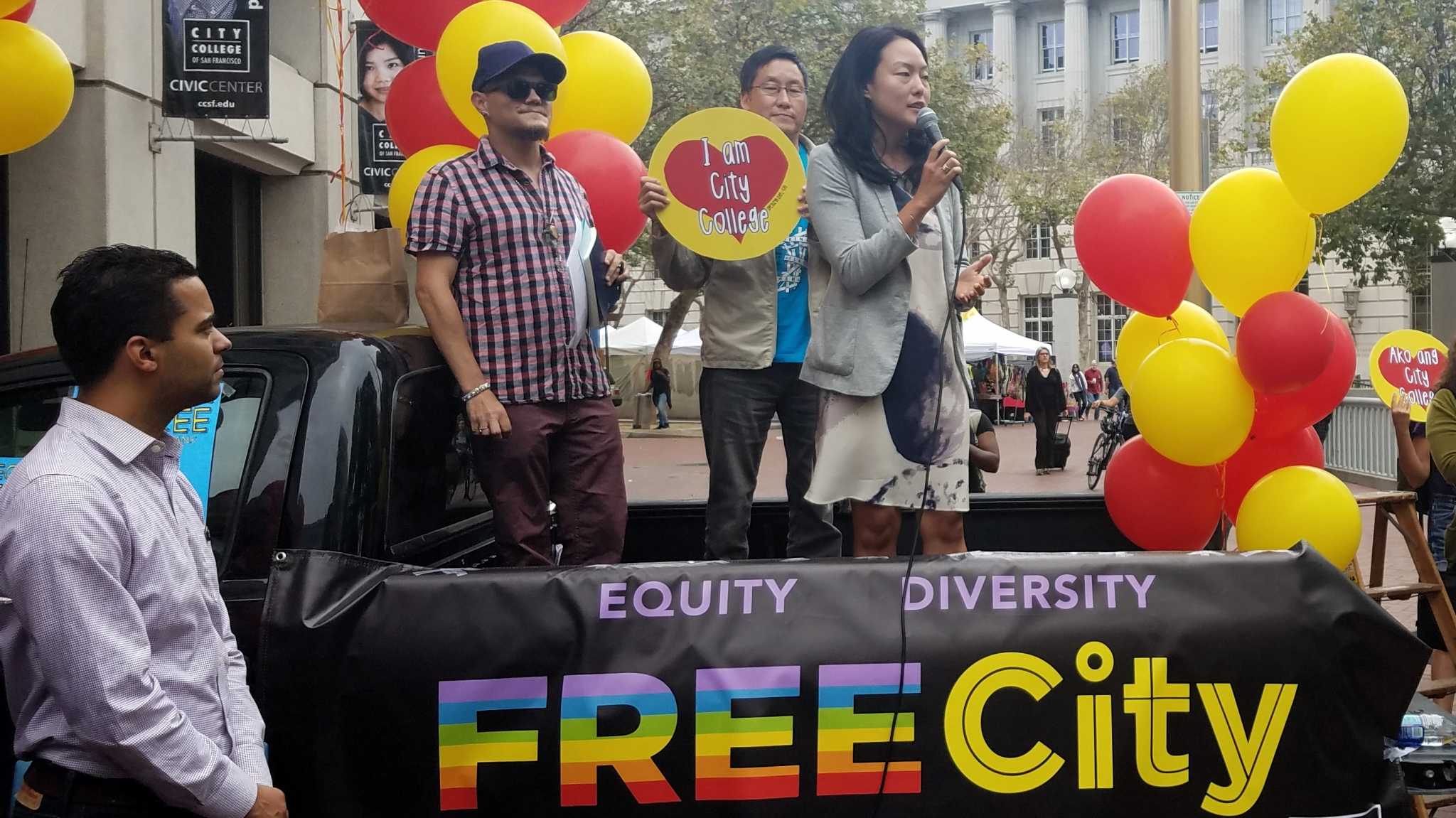