Changes to San Francisco’s planning code approved by the Planning Commission Thursday will make it easier for The City to place temporary homeless shelters in areas zoned for light industry and other non-residential uses.

The commission voted unanimously Thursday to approve the changes, which allow The City to operate shelters for up to four years in areas now zoned for production, distribution and repair and other non-residential uses.

The commission also voted Thursday to approve plans for a third Navigation Center, to be located on 25th Street between Michigan and Louisiana streets on Port of San Francisco property.

The center will be a temporary facility comprised of 16 trailers providing beds for 68 people in four dormitories as well as a community room, showers, restrooms and laundry facilities, and office space for social service providers.

The Board of Supervisors voted in June to require The City to open no fewer than six Navigation Centers — homeless shelters linked to extensive social services and long-term housing options — by July 31, 2018. This ordinance will help the city meet that goal, according to planning officials.

The city currently has one Navigation Center at 1950 Mission St., which opened in March of 2015, and a second that opened in June at the Civic Center Hotel at 20 12th St.

The Dogpatch center is expected to open next year in February. 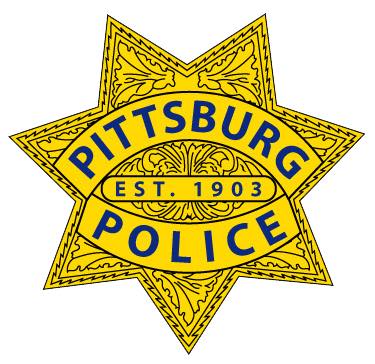 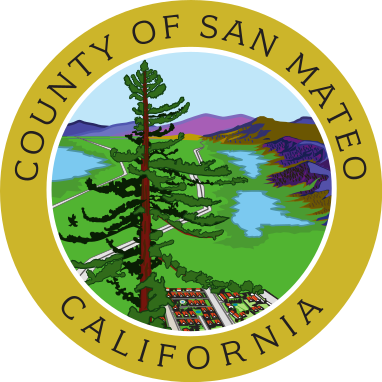