A 25-year-old man has been arrested on suspicion of raping a woman at a University of California at Berkeley residence hall earlier this month, campus police said Thursday.

Sardar Sikandar Wali Zia Khan was arrested Wednesday on suspicion of the sexual assault, according to police. The Daily Californian reported Khan was a UC Berkeley student living in campus housing.

UC police responded on Sept. 5 to a report of a rape that had occurred the previous night in the residence hall. Police were told the victim, a 19-year-old student, was allegedly assaulted by a male acquaintance who was a student and a resident of campus housing.

No other information about the case was immediately being released by police. 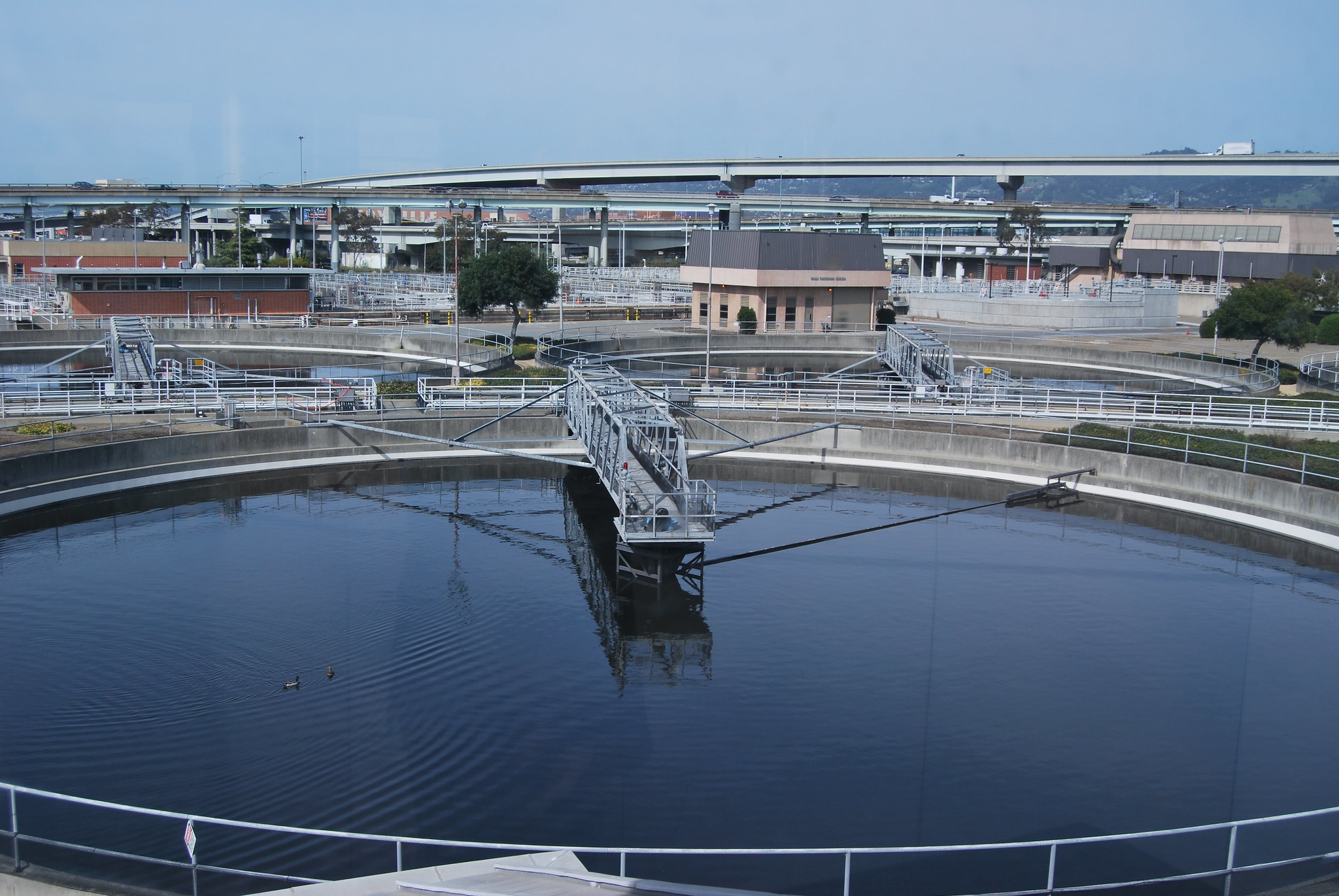