A 46-year-old man died after crashing a rented Ferrari that was part of a caravan of expensive sports cars near Woodside on Wednesday afternoon, a California Highway Patrol spokesman said.

For a reason yet to be determined, Wright failed to negotiate a left curve on the road and went about 100 feet down an embankment before crashing into a redwood tree, Montiel said.

He was ejected from the vehicle despite wearing a seatbelt and was pronounced dead at the scene, according to Montiel.

The car was a rental from a San Jose-based Ferrari car club and Wright was traveling with a group of other high-end sports car enthusiasts, Montiel said.

Drugs or alcohol do not appear to be factors in the crash. The cause remains under investigation, he said. 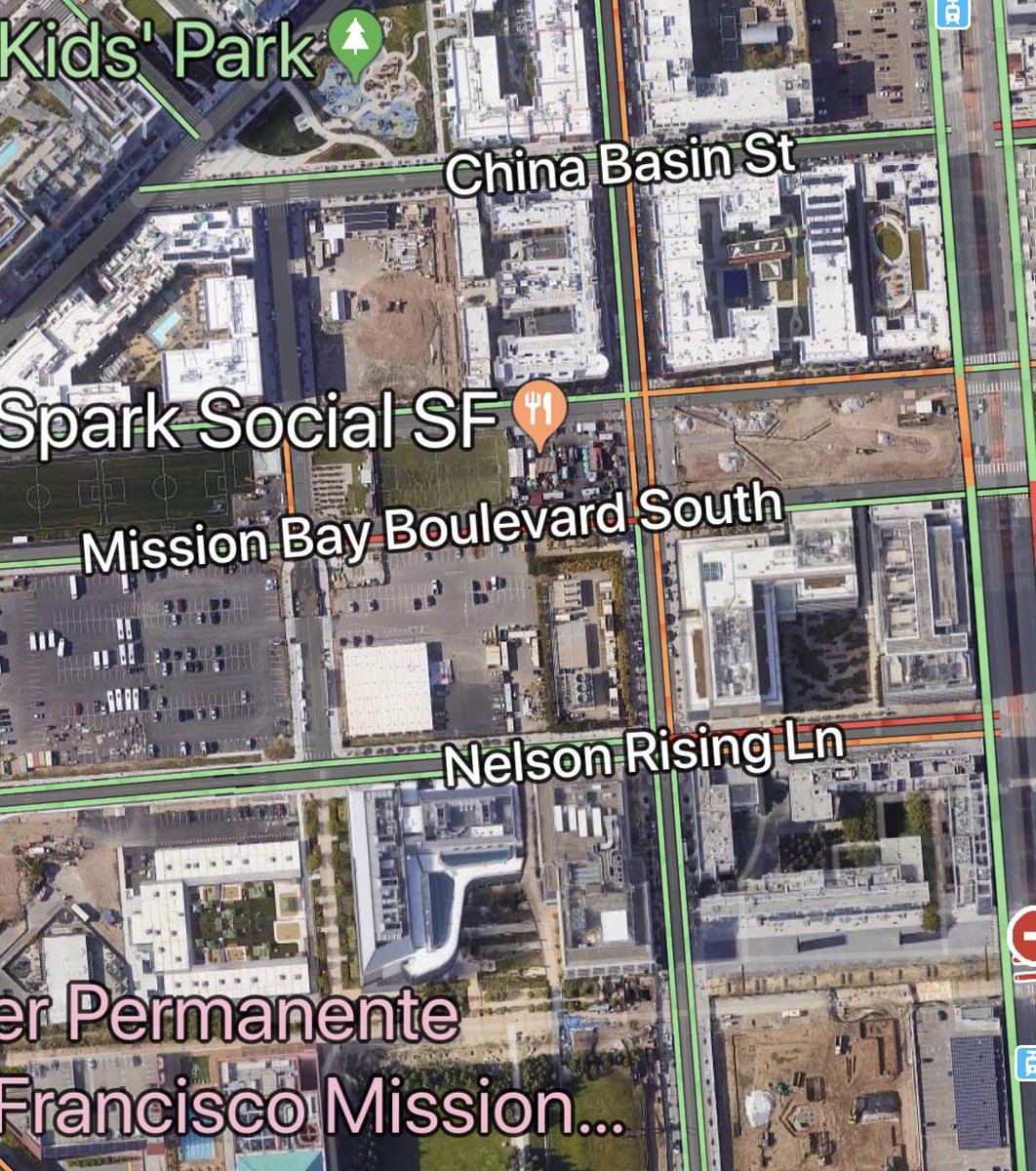 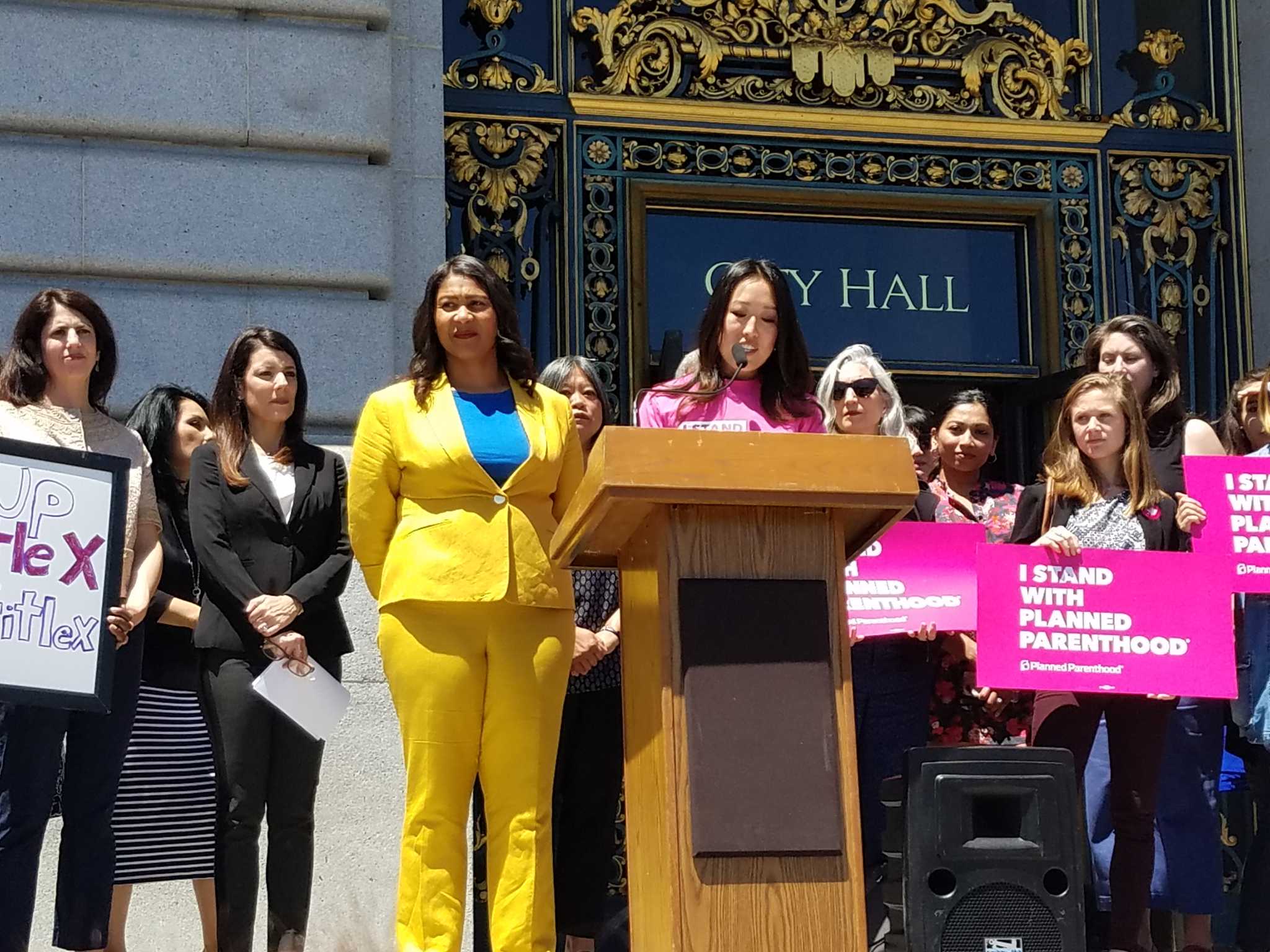