A Stanford swimmer who has made big splashes for her school made a huge one Thursday night when she won a gold medal at the Rio Olympics in Brazil.

Simone Manuel became the first black woman to win an individual medal in swimming, tying for gold with Canada’s Penny Oleksiak in the 100-meter freestyle.

Manuel also set an American and Olympic record with a time of 52.70 seconds.

Manuel said in a statement:

“It means a lot. … I mean, this medal is not just for me. It’s for a whole bunch of people that came before me and have been an inspiration to me. Maritza (Correia), Cullen (Jones), and it’s for all the people after me, who believe they can’t do it. And I just want to be an inspiration to others that you can do it.”

Stanford’s Manuel is a seven-time All-America including a pick for the first team in 2015 in the 100-meter freestyle.

Manuel is among two other athletes in her immediate family, according to Stanford officials. Her father Marc played basketball at Xavier University and her brother plays basketball at Southern Methodist University.

Manuel has earned another medal in her first Olympics, a silver, as a member of the U.S.’s 400-meter freestyle relay team.

Stanford swimmers have earned 10 medals in six days and could bring home more.

Ledecky is scheduled to compete in the 800-meter freestyle.

Stanford graduate Maya DiRado is scheduled to swim in the 200-meter backstroke finals on Friday and Kassidy Cook will be competing in diving. 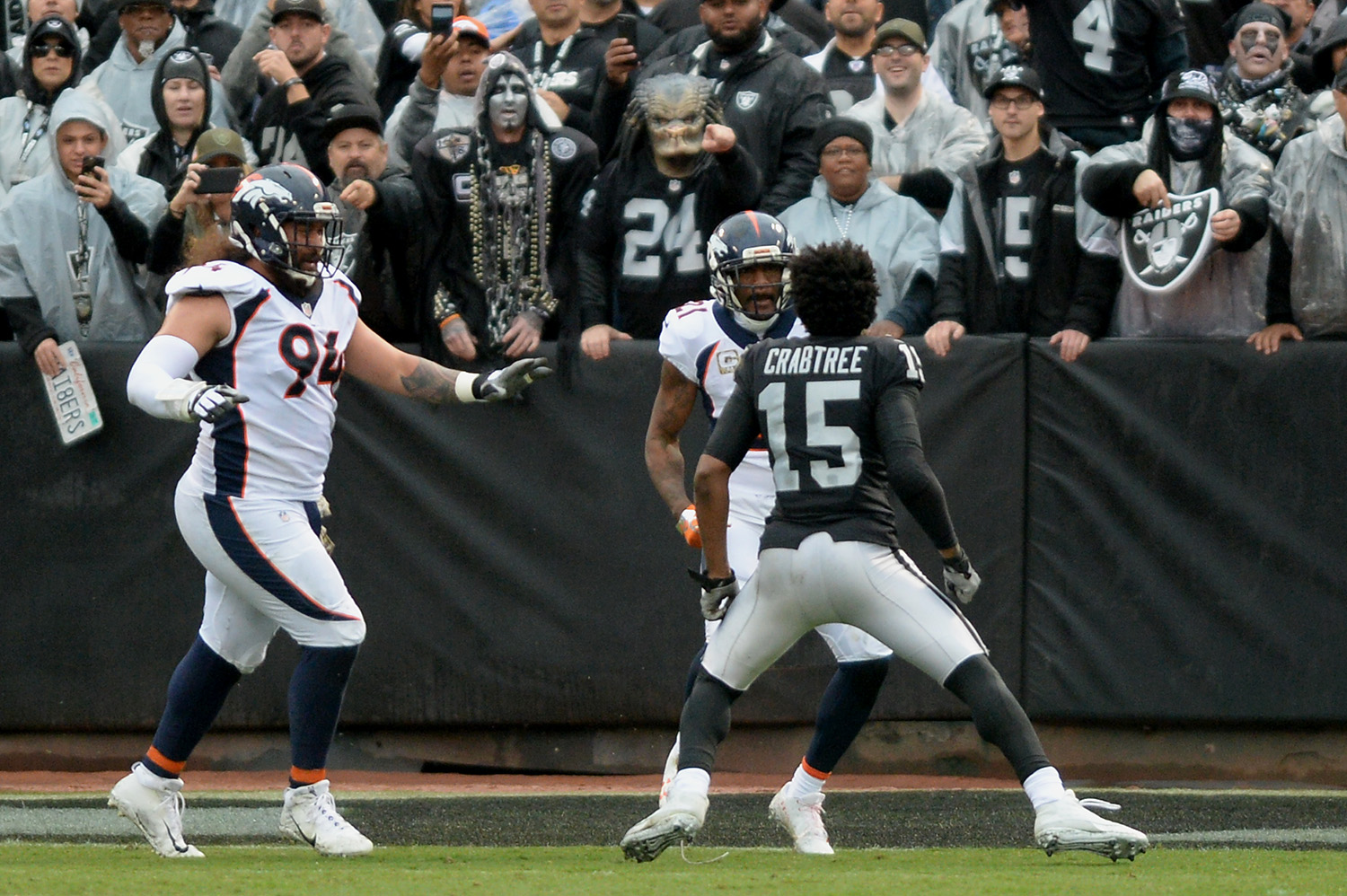