A former San Mateo police officer charged with 22 felony counts for five alleged sexual assaults while on duty in 2013 and 2015 made his first appearance in court Monday, prosecutors said.

Noah Winchester, 31, could face a maximum sentence of life in prison if found guilty of all 22 counts, according to the San Mateo County District Attorney’s Office.

He appeared in court with attorney Michael Rains, who has represented numerous police officers in the past, such as Johannes Mehserle after the 2009 shooting of Oscar Grant, but it was unclear whether Rains will continue to represent Winchester, San Mateo County District Attorney Steve Wagstaffe said.

He will return to court on Aug. 2 to enter a plea, Wagstaffe said. Winchester remains in custody on $3.1 million bail.

The charges are for five victims: two in the Sacramento area in 2013 when Winchester was an officer with the Los Rios Community College Police Department, including a 17-year-old girl, and three in San Mateo County when he was a San Mateo police officer.

In four cases, Winchester is alleged to have raped the women under threat of arresting or incarcerating them. In others, he is accused of sexual battery while the victims are restrained. In one case, he entered the woman’s home and raped her there, according to court documents.

Suspicions against Winchester surfaced back in 2013 when a victim came forward to Sacramento police. Wagstaffe said Sacramento police referred the investigation to the community college district, but the victim never followed up with the report.

Wagstaffe’s office started investigating after Burlingame police responded to reports of a distressed driver in the area of El Camino Real and Chapin Avenue at about 5:15 a.m. on Oct. 20.

The other assaults in San Mateo County happened on Sept. 22 and Sept. 15, and the Sacramento incidents happened on Aug. 30 and July 2, 2013.

Los Rios Community College District spokesman Mitchel Benson said in a statement after the charges were filed that the district was launching its own investigation into Winchester’s conduct:

“If these allegations are proven to be true, that would be horrific for the women who were victimized. … Such criminal behavior is contrary to the core values and mission of the Los Rios Community College District, our police department and the good men and women of Los Rios who work so hard to establish relationships and partnerships of trust and service across the four Los Rios Colleges and throughout the greater Sacramento region.”

Asked why the college only opened an investigation last week despite the allegations being public for months, and whether the district was aware of the 2013 investigation by Sacramento police, Benson declined further comment. 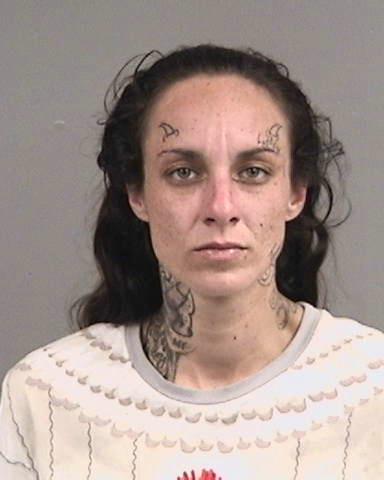 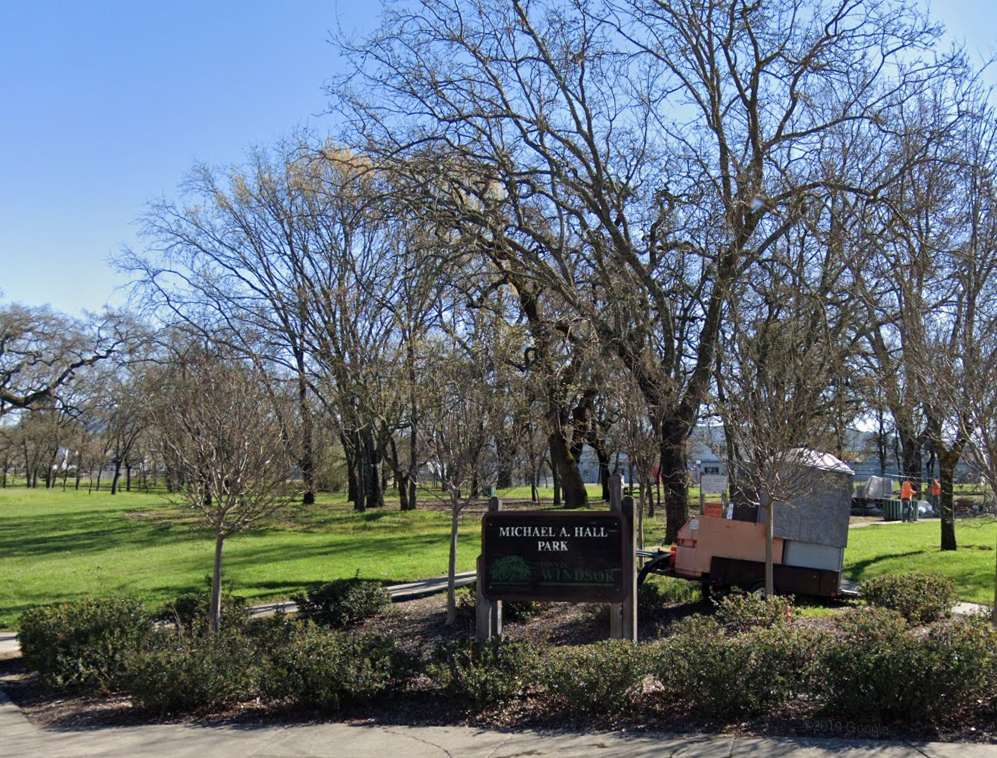 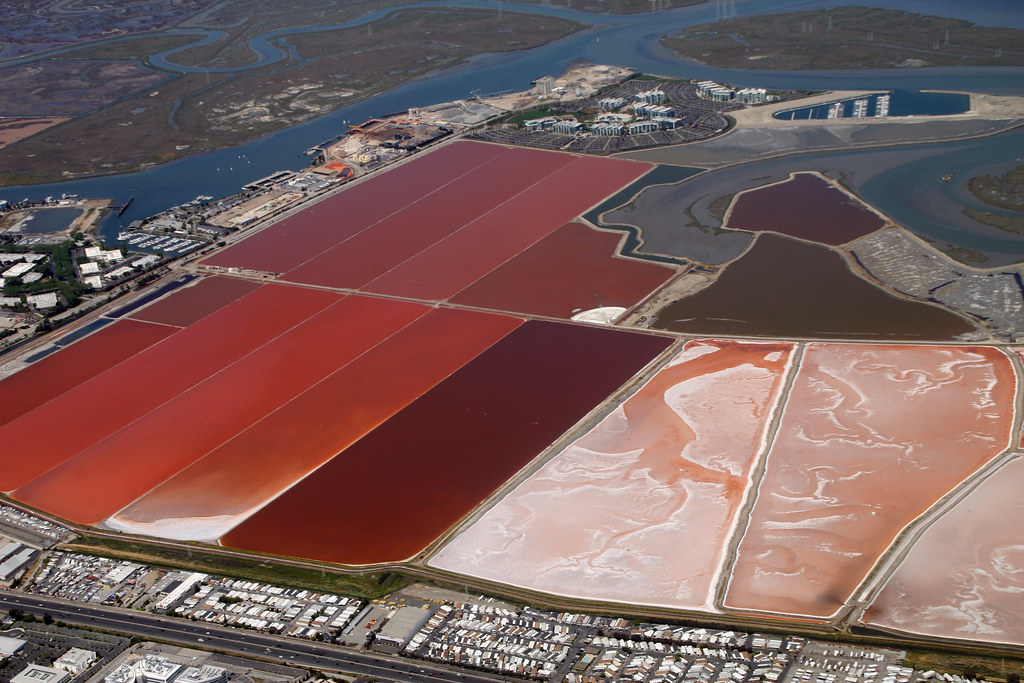