A man who broke into a Fremont home in 2014 and sexually assaulted a mother and her adult daughter before robbing them was sentenced to 21 years in state prison, police said Thursday.

Fremont resident Jamala Morris, 36, had originally been charged with several felony crimes, including robbery, sexual assault, kidnapping and personal use of a firearm during the commission of the crime, according to police.

In May, Morris pleaded no contest to sexual penetration against the victim’s will by means of force or violence and was found to have personally used a firearm during the commission of a crime, police said.

The offenses, coupled with prior felony convictions, led to Morris’ 21-year sentence.

On Aug. 3, 2014, Morris broke into a home in the 41200 block of Paseo Padre Parkway, armed with a short-barreled shotgun and wearing a mask.

When a mother and her adult daughter returned to their home, the daughter encountered Morris hiding in a bedroom, according to police.

Morris assaulted her and used duct tape to bind her hands behind her back and cover her mouth, police said.

Her mother heard her struggling and came into the room, and Morris allegedly threatened the mother with the shotgun and bound her as well.

The suspect took the mother to a different room, sexually assaulted her and demanded money, according to police.

Morris allegedly took off running when a man who also lives there came home.

Investigators concluded Morris was a suspect in the case based on physical evidence, witness statements, video surveillance and phone evidence.

Police located him and arrested him later that morning, police said.

After Morris was arrested, police said they found the mother’s wallet in his house as well as a short-barreled shotgun, duct tape, and the clothing worn during the assault. Police said he did not know the victims but had seen them before in passing. 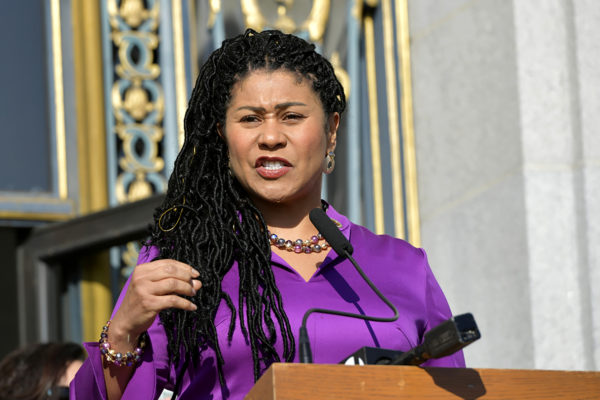