In a move led by members of the board’s progressive faction, the board voted 6-5 against placing Cohen’s measure on the November ballot.

Those voting against the measure instead argued that the measure should be rolled into another, more controversial measure by Supervisor David Campos that would create a new elected public advocate position.

“We have two measures that cover the same topic, and they actually complement each other very well. … I don’t think we should be loading up the ballot.”

Cohen, however, reacted angrily to efforts to roll her legislation into the public advocate measure, saying the move “reeks of hypocrisy” and accusing her opponents of politicizing a “life or death” issue:

Supervisors Mark Farrell and Scott Wiener, members of the board’s moderate faction, argued against combining the measures, with Farrell calling the efforts “extortion”:

Avalos responded by arguing that that board’s committees were stacked in such a way as to block progressive legislation from moving forward:

“No one in this room has a monopoly on self-righteous indignation.”

The measures were initially defeated 6-5 by the board’s progressive majority, but after a motion by Wiener to rescind the vote, Avalos, Campos and Supervisor Eric Mar changed their positions, letting the measures pass to the ballot with an 8-3 majority.

Other votes also reflected the board’s ideological divide, with the board’s progressive majority pushing through measures intended to curb the power of the mayor. Ballot measures giving the Board of Supervisors more power over appointments to the San Francisco Municipal Transportation Agency and limiting the mayor’s power to appoint members of the Board of Supervisors both passed 6-5. 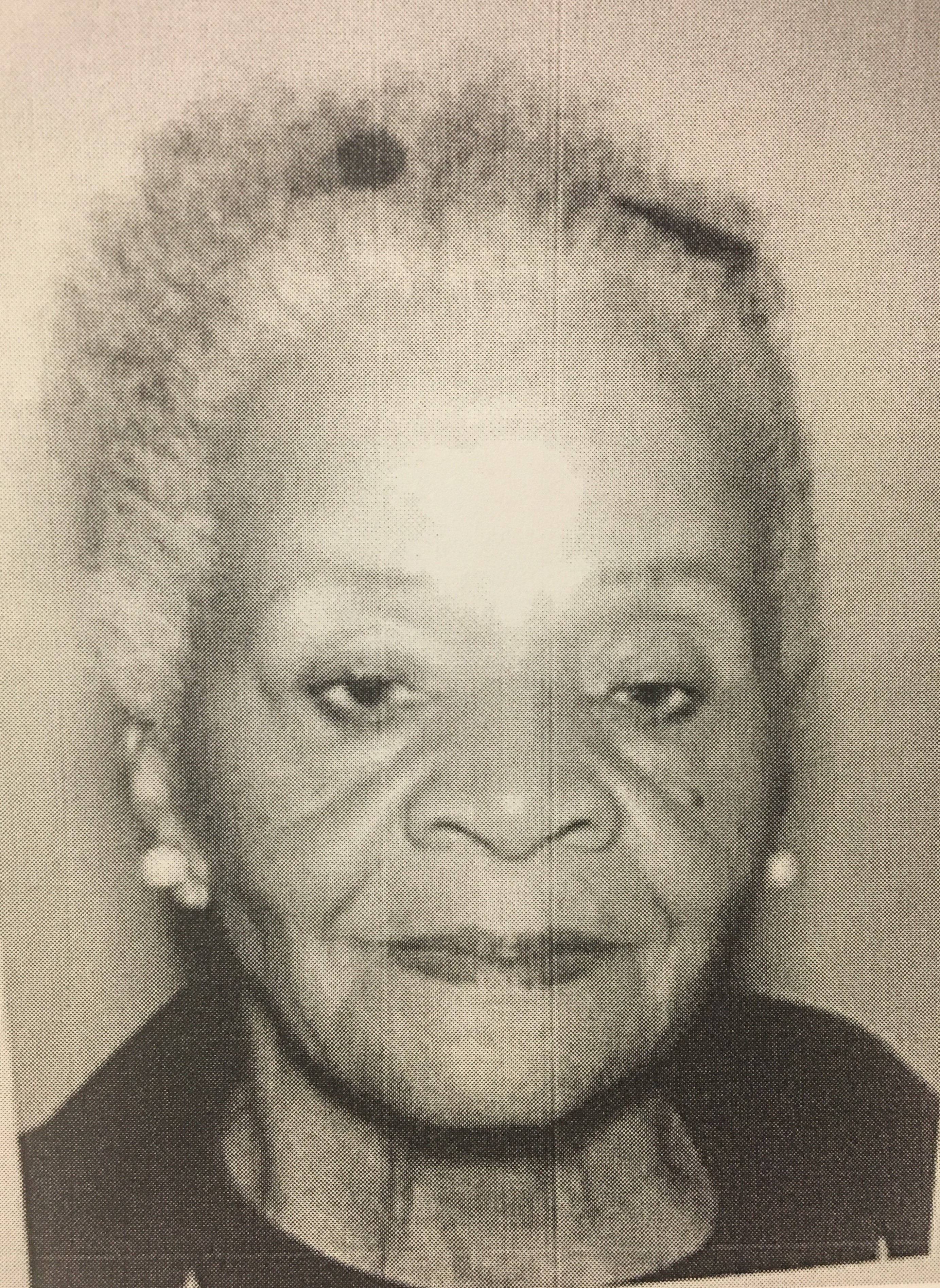 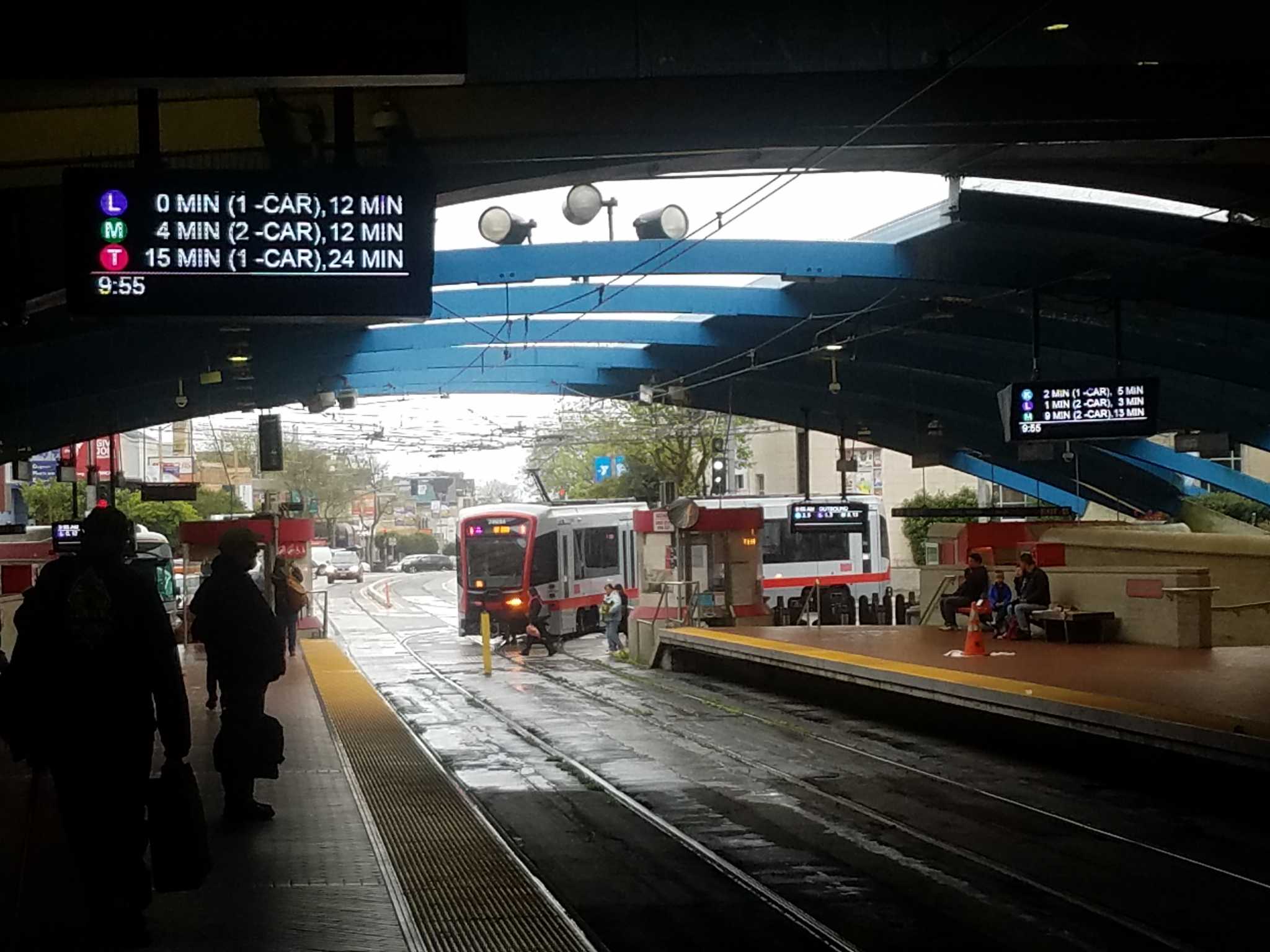 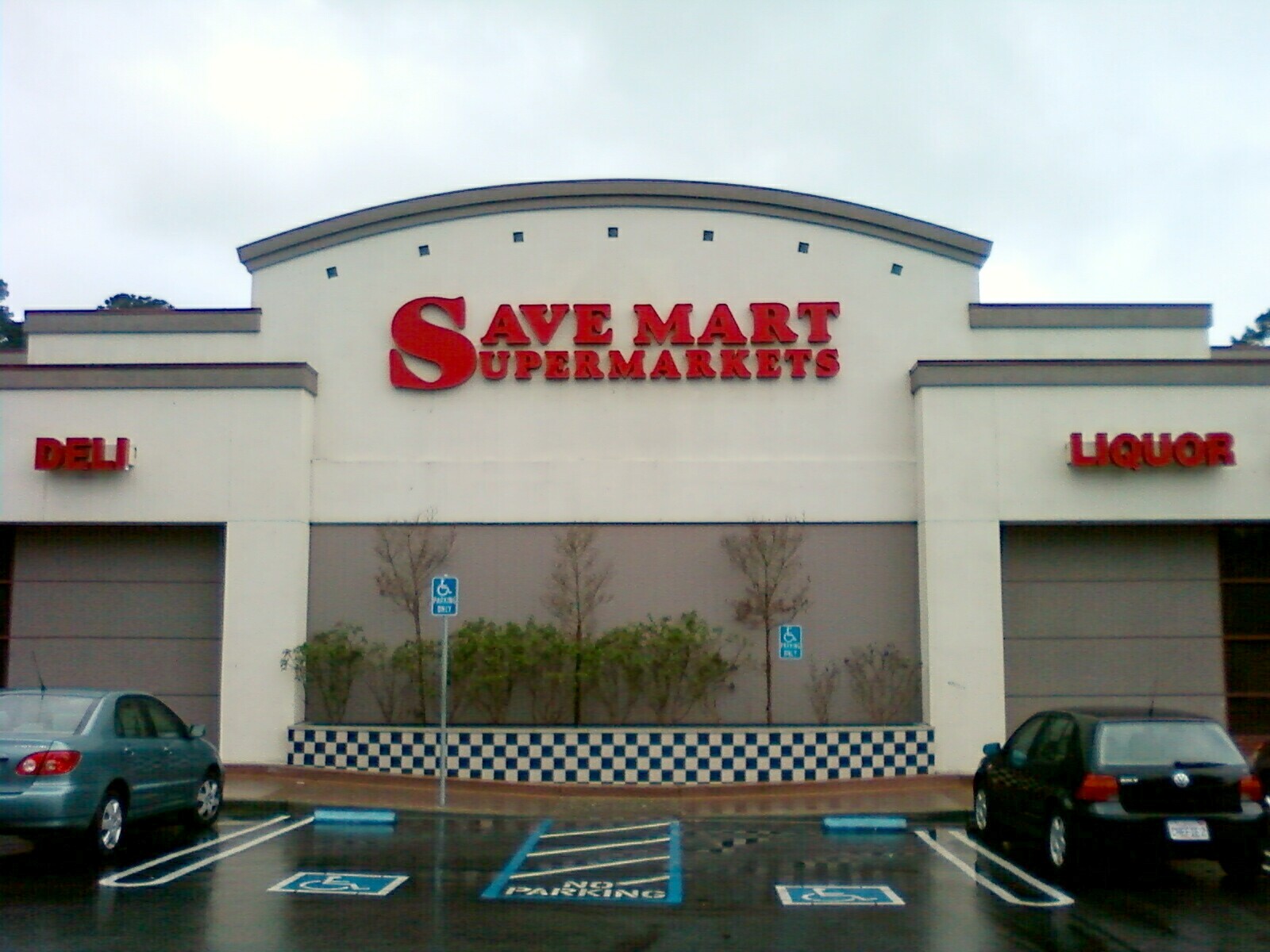