Festivals, fireworks and parades will light up eyes and skies in the Bay Area July 4.

The popular fireworks show along the San Francisco waterfront starts at 9 p.m., just as the pyrotechnics begin at California’s Great America at 4701 Great America Parkway in Santa Clara.

A fireworks and Fourth of July event with the San Francisco Symphony starts at 8 p.m. at the Shoreline Amphitheatre at 1 Amphitheatre Parkway in Mountain View, while fireworks at the Alameda County fairgrounds at 4501 Pleasanton Ave. in Pleasanton are scheduled for 9:30 p.m.

In San Jose, the San Jose Rotary Fireworks Show gets started at 9:30 p.m. at Discovery Meadow at 180 Woz Way.

Also in San Jose, Bryan Adams will perform and a fireworks viewing party gets underway at 4 p.m. at the Center for the Performing Arts Plaza at 255 Almaden Blvd.

Other fireworks shows will be held in Livermore, Santa Rosa, Milpitas and Pittsburg, among other places.

Parades will kickoff at least as early as 9:30 a.m. at Woodworth Lane and Contra Costa Boulevard in Pleasant Hill. Orinda’s Independence Day parade starts at 10 a.m. at 80 Moraga Way.

The nation’s longest and largest Fourth of July parade starts at 10 a.m. at Lincoln Avenue and Park Street in Alameda.

At 10:30 a.m., the Petaluma Historical Museum will begin its Annual Fourth of July Bell-Ringing Ceremony at 20 Fourth St.

Starting at 1 p.m. at 2232 Derby St. in Berkeley, residents and visitors can celebrate the annual People’s World July 4th Barbeque.

The Vista Point lot will be closed until the end of San Francisco’s fireworks show. The Welcome Center parking lot will reopen at 5 p.m.

Also closed will be BART’s Fremont line, which will be repaired during the holiday. Passengers can take a bus between the South Hayward and Fremont stations. Trains will start running again at 4 a.m. Tuesday. 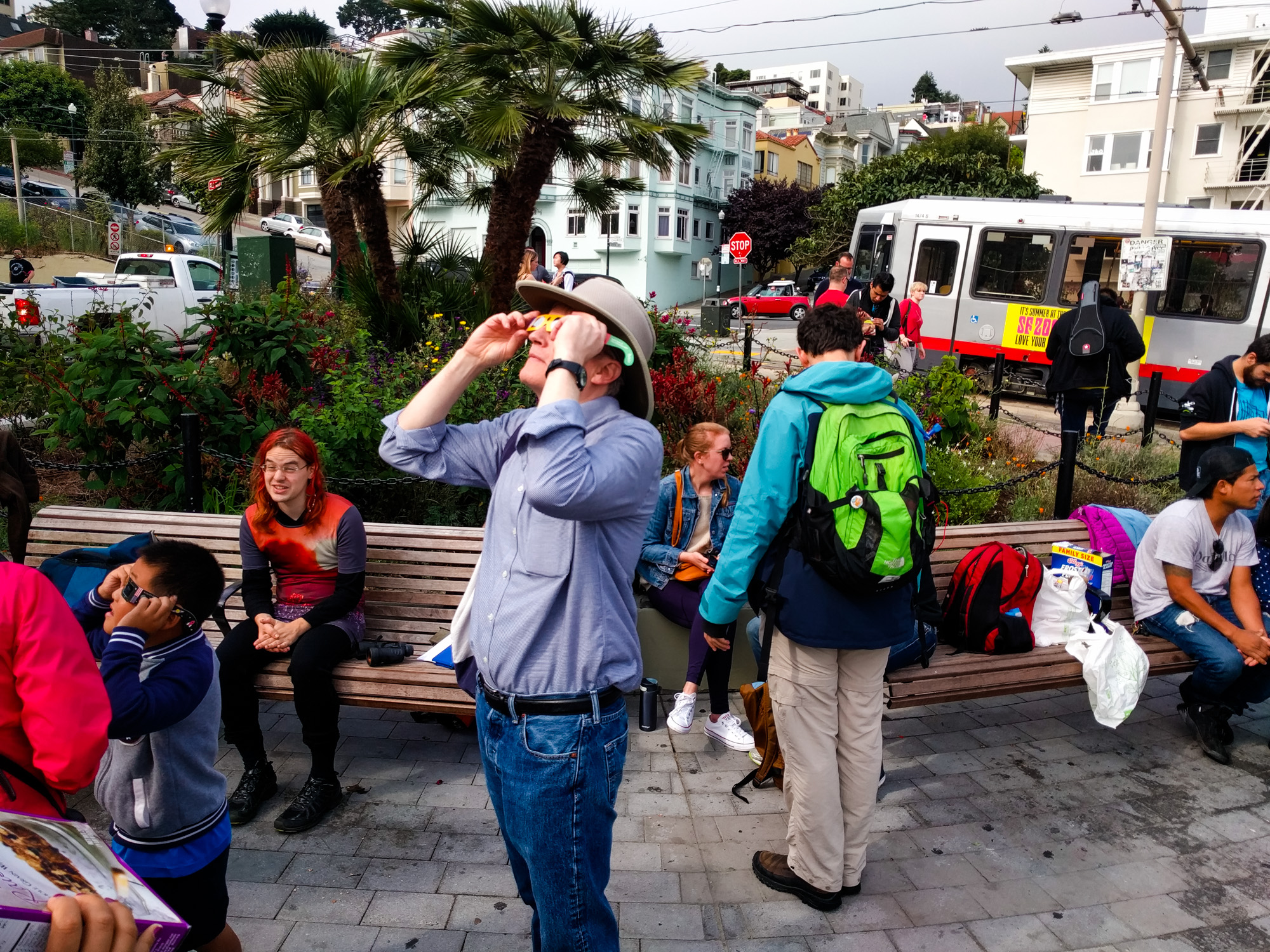