Wildlife experts responded to determine if the bear needs to be trapped, Sloat said.

State Department of Fish and Wildlife environmental program manager Greg Martinelli said a biologist responded to the sighting around noon. The bear was seen on Highway 128 at Chalk Hill Road.

The bear reportedly went into a fenced enclosure at a vineyard, Martinelli said.

Typically, Fish and Wildlife crews will wait until the bear finds its way out of the fenced area, he said.

“We want to be involved as little as possible and respond with passive relocation.”

“We seem to see them farther and farther south.” 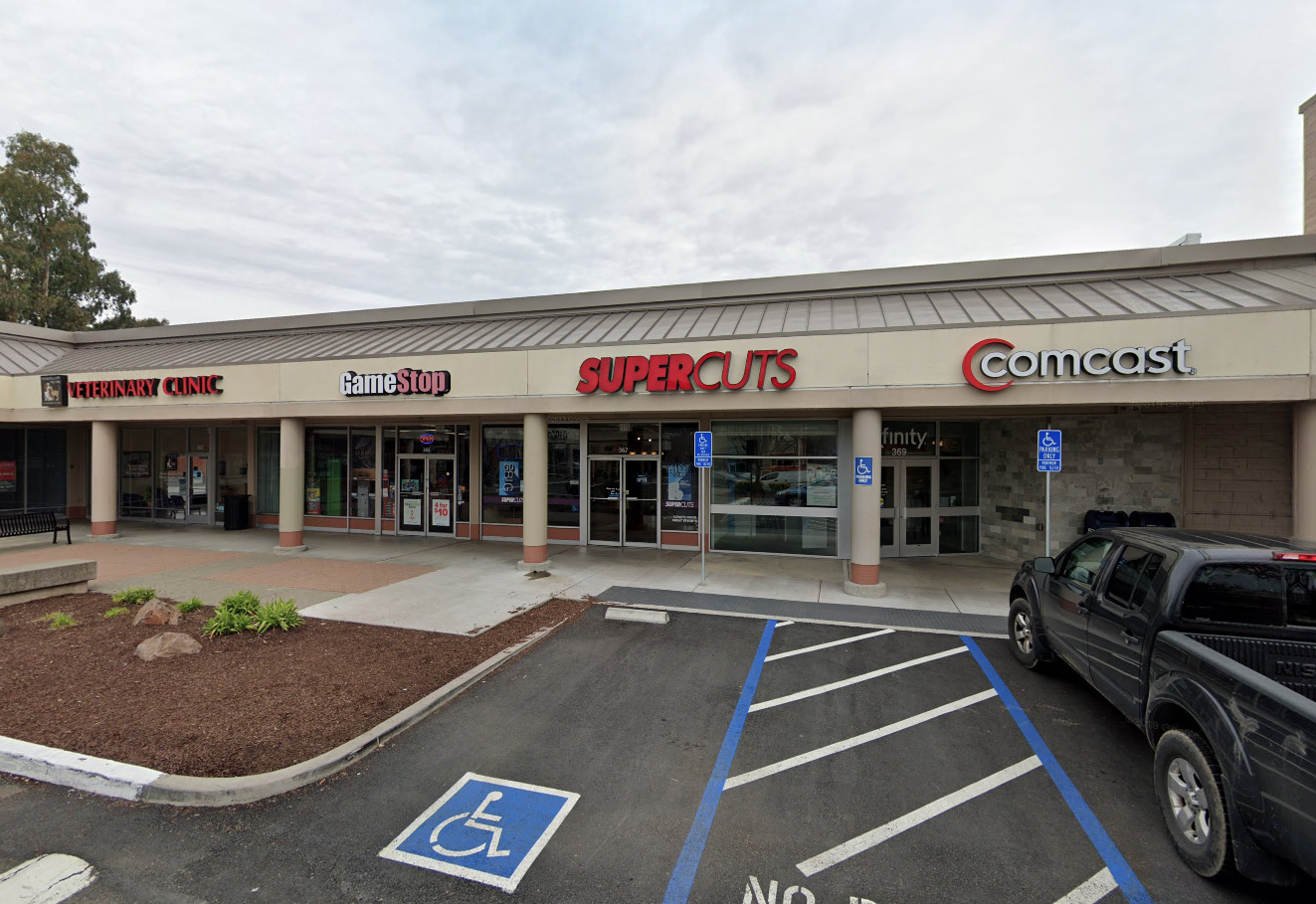 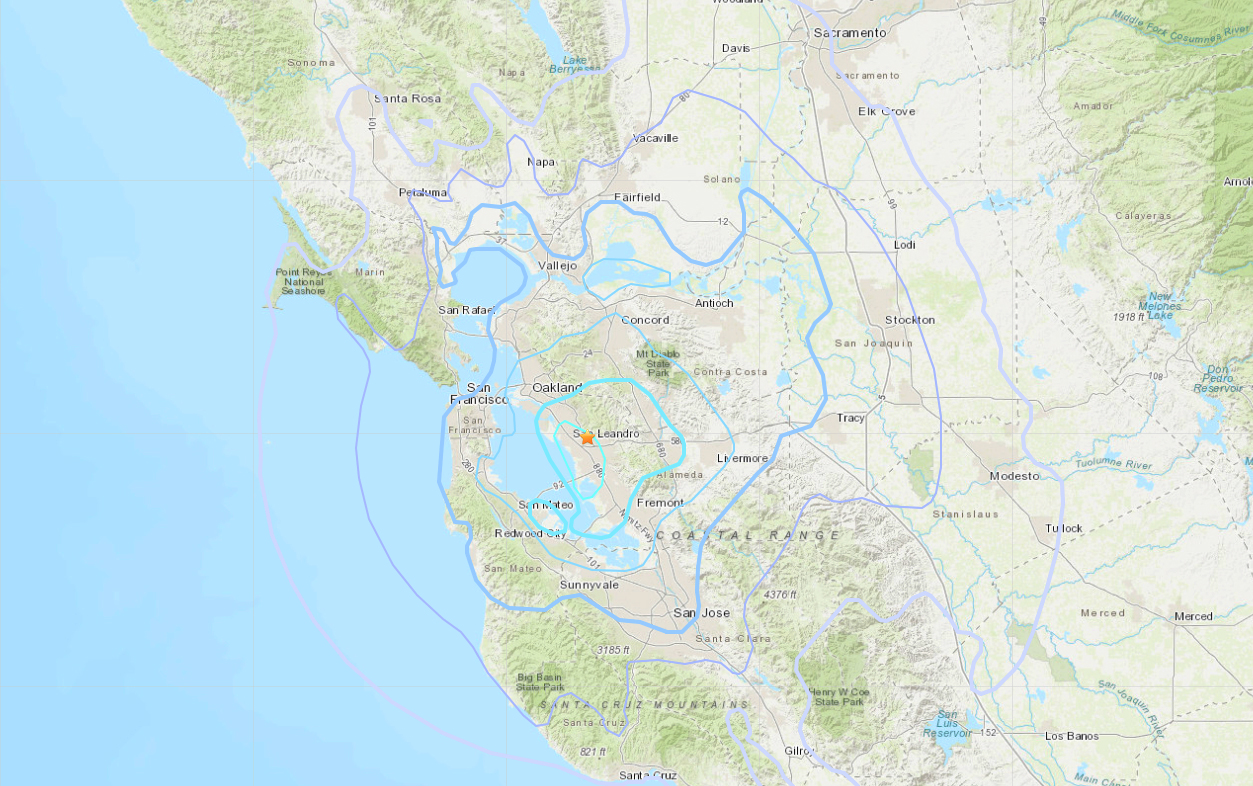