Two cousins who were horseback riding near Soledad on Saturday ended up drowning when one of them was stuck in a reservoir and the other tried to rescue him, according to the Monterey County Sheriff’s Office.

The men were horseback riding in the area of Camphora Gloria Road around 5 p.m. when Emmanuel de Leon led his horse into a private reservoir, where he was thrown from the animal and ended up in the water, Palazzolo said.

The 34-year-old man couldn’t swim out and Camacho dove in to help his cousin out, but both men drowned, according to Palazzolo.

The sheriff’s dive team responded to the scene and recovered both bodies, Palazzolo said. 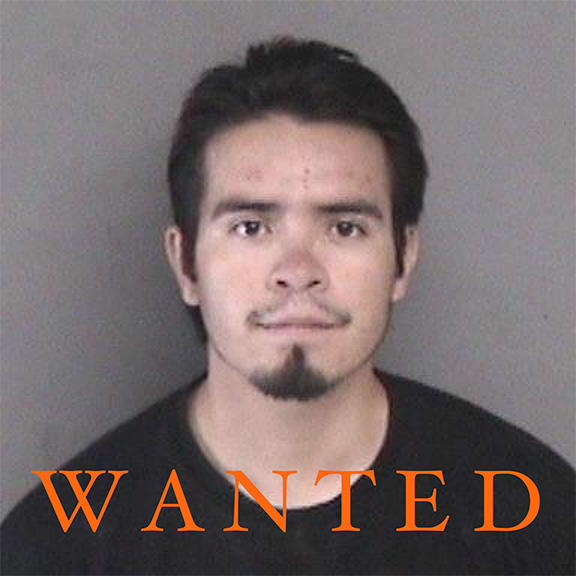