An 80-year-old woman who was facing eviction from the San Francisco Mission District apartment she has lived in for 43 years will be allowed to stay, according to her landlord’s attorney.

Maria del Carmen Pagan has been allowed to stay at her home, located at 3172 24th St., after her landlord, Jospeh Galu Realty, attempted to evict her.

Pagan, who suffers from a disability, received a notice nearly two months ago from the landlord regarding a hoarding issue. Since then Pagan has thoroughly cleaned her apartment and mitigated the issue, according to organizers with Causa Justa, who are providing assistance to Pagan.

Last week, Pagan received a notice that sheriff’s deputies would be at her house Wednesday to help evict her, spokeswoman for Causa Justa Maria Zamudio said.

Pagan’s lawyers, however, were able to get her a one-week extension, which initially delayed her eviction until May 18, according to Zamudio.

Pagan is being represented by a team at Legal Assistance to the Elderly. Her attorney was able to strike a deal with Joseph Galu Realty late Friday afternoon.

“She was permitted to stay, under certain conditions, my client is satisfied with the arrangement.”

On Friday around 2 p.m., about 50 people rallied outside Joseph Galu Realty located at 3243 24th St., to show support for Pagan.

Organizers had demanded that Joseph Galu Realty not only stop the eviction process, but that they also provide repairs to Pagan’s apartment, which is in need of new carpets and has mold and water damage, according to Zamudio.

In addition to dropping the eviction, Joseph Galu Realy has agreed to make repairs to the unit, Zamudio said. 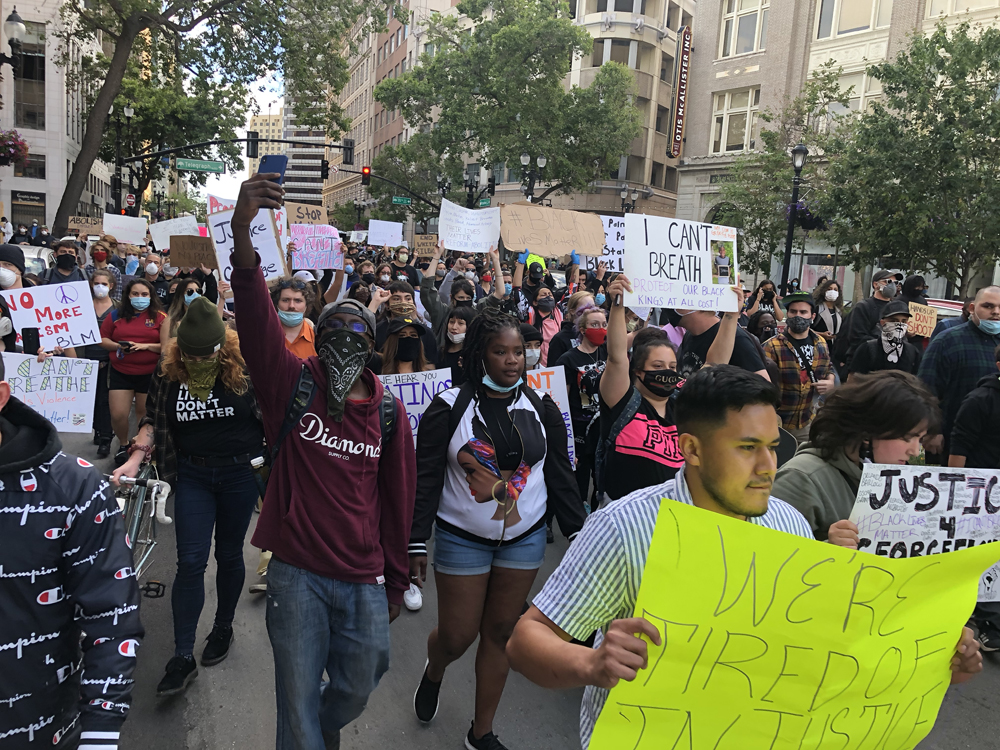 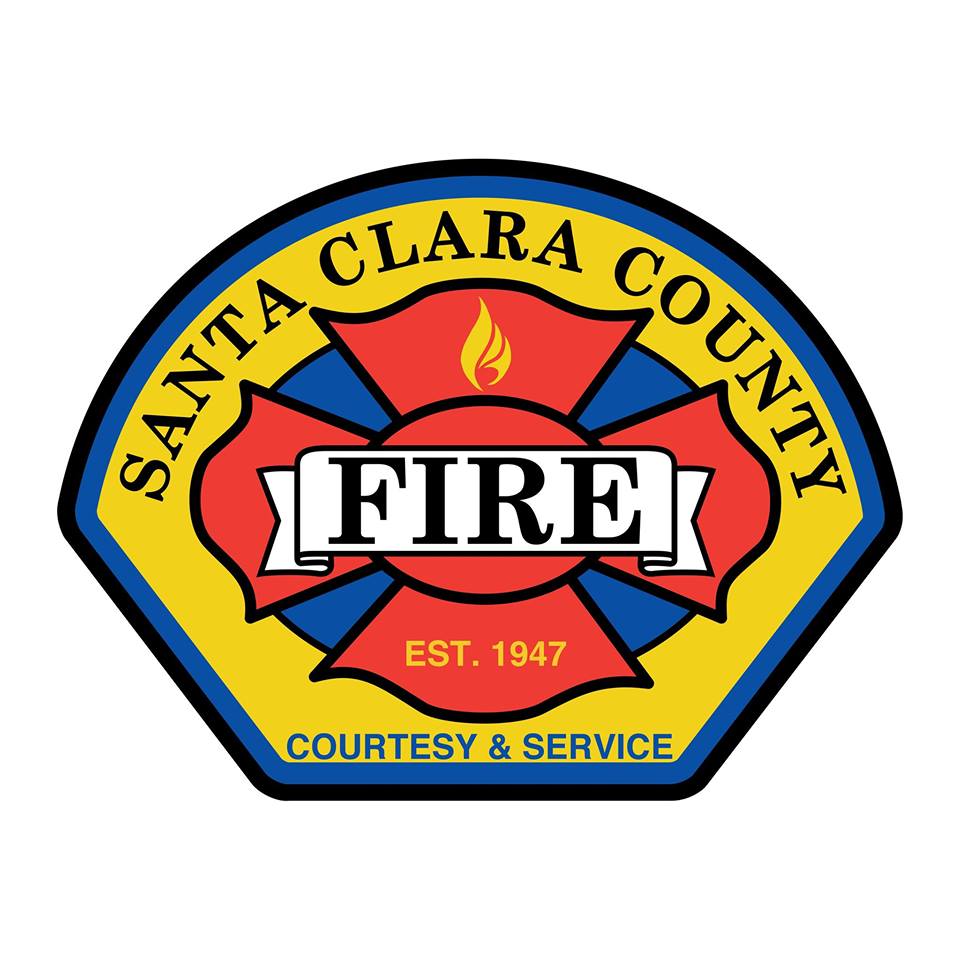