A woman was arrested and two children were taken to the hospital after a vehicle pursuit turned into a car fire early Saturday morning in Sonoma County, according to fire officials.

Fire officials said units were dispatched to northbound state Highway 101 south of West Railroad at 12:09 a.m. on reports of a vehicle fire.

The vehicle had been in a police pursuit before officers used a precision immobilization technique to stop the vehicle, before it ignited and became fully engulfed in flames according to fire official.

The female driver was arrested on scene and medical personnel assessed two minors around the age of six on scene before being taken to the hospital to be further evaluated, fire officials said.

According to fire officials, the highway was closed for about an hour and units remained on scene to clear debris. 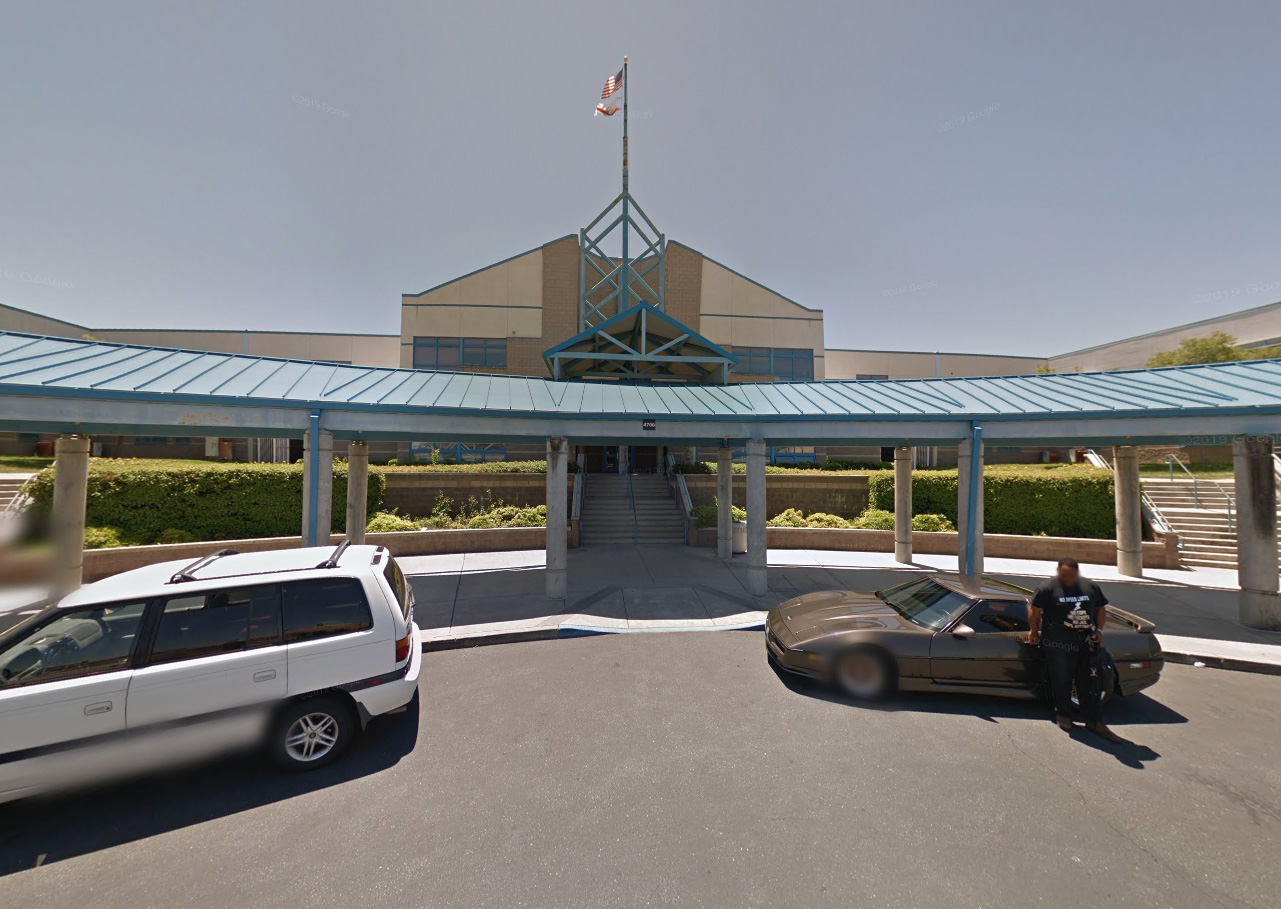