Supporters of a sugar-sweetened drink tax in San Francisco said Thursday the proposed tax will be in front of voters in November, even though they missed the deadline to submit an initiative petition to qualify the measure for the ballot.

Yoyo Chan, an aide for Supervisor Malia Cohen, said a technical error prevented the campaign from submitting the 18,000 signatures supporters collected on time.

Cohen and other supporters of the measure held a news conference this morning outside of City Hall to announce the collection and planned submission of the signatures.

But Department of Elections director John Arntz said the signatures never arrived to his department and needed to be submitted by Wednesday, the deadline of 180 days after supporters began circulating the petition.

However, the measure can still make it on the November ballot if four members of the Board of Supervisors place it there by presenting it to the board clerk and sending a copy to the Department of Elections by June 21.

Besides Cohen, Supervisor Eric Mar and Supervisor Scott Wiener showed their support today for the measure, which aims to curb the consumption of sugary drinks and improve the health of residents.

Chan, Cohen’s aide, said the measure has the support of a fourth supervisor but did not specify who that was.

Supervisor John Avalos supported a similar measure in 2014 when it was defeated at the polls. Proposition E in 2014 would have imposed a tax of 2 cents per ounce for sugary beverages but only was supported by 55 percent of voters, short of the two-thirds supermajority needed to pass.

Said Cohen of the proposed measure:

Compared with 2014, the new measure, as it’s written now, is a little different. The tax is 1 cent per ounce instead of 2 cents and the revenue earned will go into the city’s general fund.

In 2014, the money was earmarked for health, nutrition, physical education and active recreation programs.

“While posing as a means to improve public health, the fact remains that consumption of these beverages has declined while rates of obesity and diabetes have been on the rise. It’s misleading to single out any single food beverage or ingredient as a unique contributor to these complex health issues.”

In November 2014, the city of Berkeley became the first city in the country to pass a similar measure. 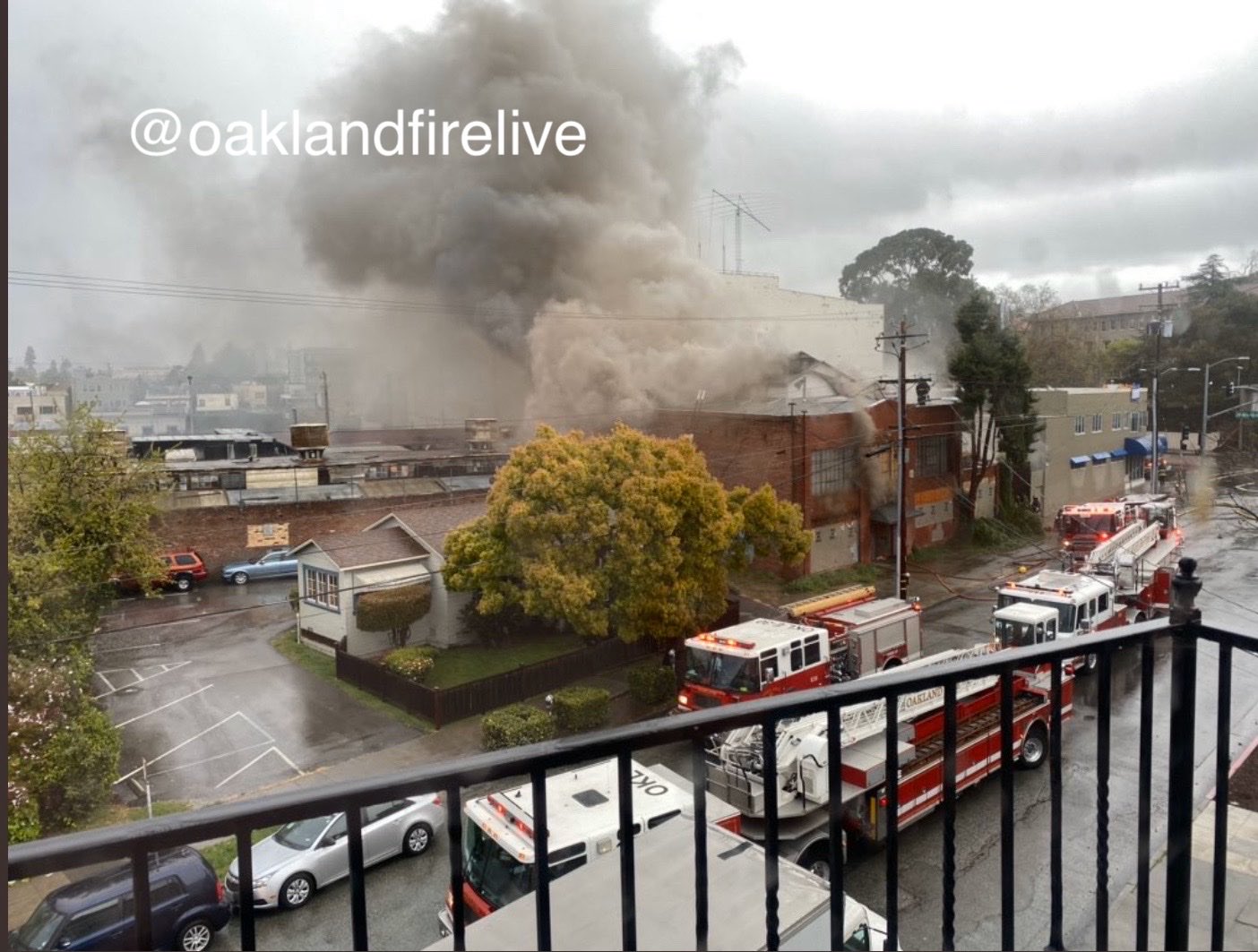