Criminal charges have been filed against a former San Francisco police lieutenant who allegedly interfered with an investigation into sexual assault allegations against a fellow officer, District Attorney George Gascon said Wednesday.

Curtis Liu is the second officer to be criminally charged following an investigation into rape allegations made last August against former Officer Jason Lai. He is also among the four officers implicated in a series of racist and disturbing text messages exchanged between Lai, Liu and at least two other officers that became public this week.

According to prosecutors, after the sexual assault allegation was made against Lai on Aug. 7, 2015, Liu contacted Lai, discussed the allegations and confirmed that he was the person the victim was referring to.

Liu then allegedly lied to his subordinates and superior officers about contacting Lai and permitted the police report to be filed with the suspect listed as “unknown” when he knew the identity of the suspect.

“A willingness to cover up allegations of a crime as serious as rape is not an acceptable quality in any police officer,” Gascon said. “But the fact that such a void of principle was demonstrated by a leader makes this behavior that much more concerning.” Liu, who has since retired from the force, is charged with one felony count of making a false statement in a police report, and two misdemeanor counts of delaying or obstructing a peace officer. No arraignment date has been set yet in his case, prosecutors said.

Investigators found there was insufficient evidence to charge Lai with sexual assault, but he was instead charged in March with two misdemeanor counts of unlawful possession of local criminal offender history information and four misdemeanor counts of misuse of confidential Department of Motor Vehicles information. The information leading to those charges was uncovered during the rape investigation.

The investigation also uncovered a series of text messages exchanged between Lai and other officers over a period of around 10 months that included racist and sexist language and derogatory references to blacks, Latinos, Indians, Muslims and gay and transgender people.

The messages, which were made public last month by Gascon, also include references to shooting protesters, describe a rape victim as an “idiot,” talk about wanting to “hook up” someone on false charges and describe a police report as a “story.” Public Defender Jeff Adachi, who released the text of many of Lai’s messages this week, said the revelation had led his office to review 207 cases connected with the four officers for signs of possible bias.

Police Chief Greg Suhr said Tuesday that three of the four officers, including Lai and Liu, have left the department voluntarily while a fourth has been referred to the Police Commission for discipline and possible termination.

This is the second time in recent years that the department has faced a scandal because of text messages uncovered during a criminal investigation of an officer.

A previous set of racist text messages exchanged among a group of officers in 2011 and 2012 were uncovered during a federal investigation into allegations of theft against one officer and were made public in March 2015.

In that case, Suhr ultimately moved to fire seven officers in connection with those messages, but the terminations were overturned in December after a judge found the department had waited too long to act. 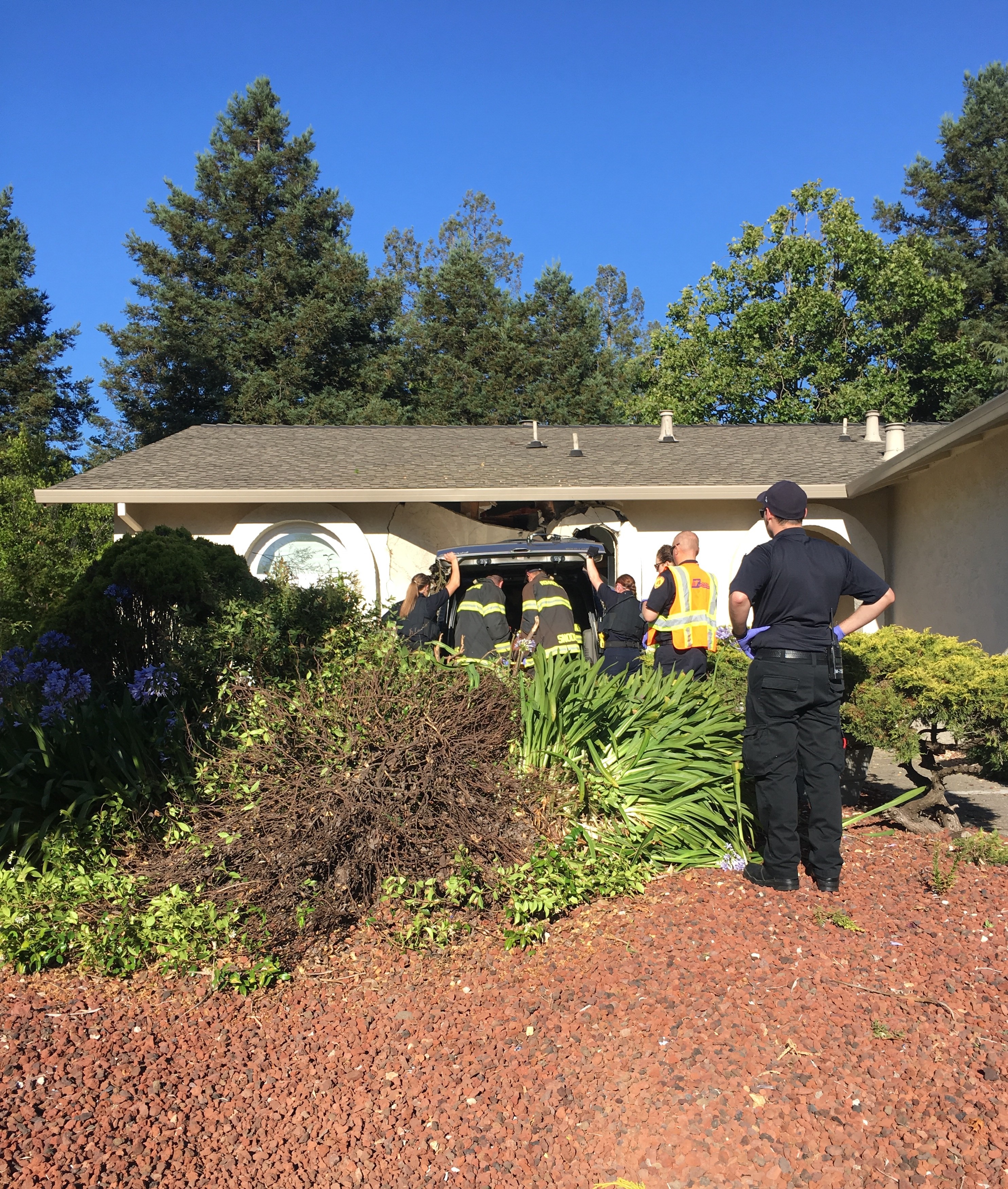