An 18-year-old man has been arrested for a fatal shooting in Richmond last month, police said today.

The shooting was reported around 6 p.m. on March 26 in the 1700 block of Maine Avenue, where officers arrived to find 21-year-old Malik Booker lying on the ground with a gunshot wound, according to police.

Booker was taken to a hospital, where he was later pronounced dead. 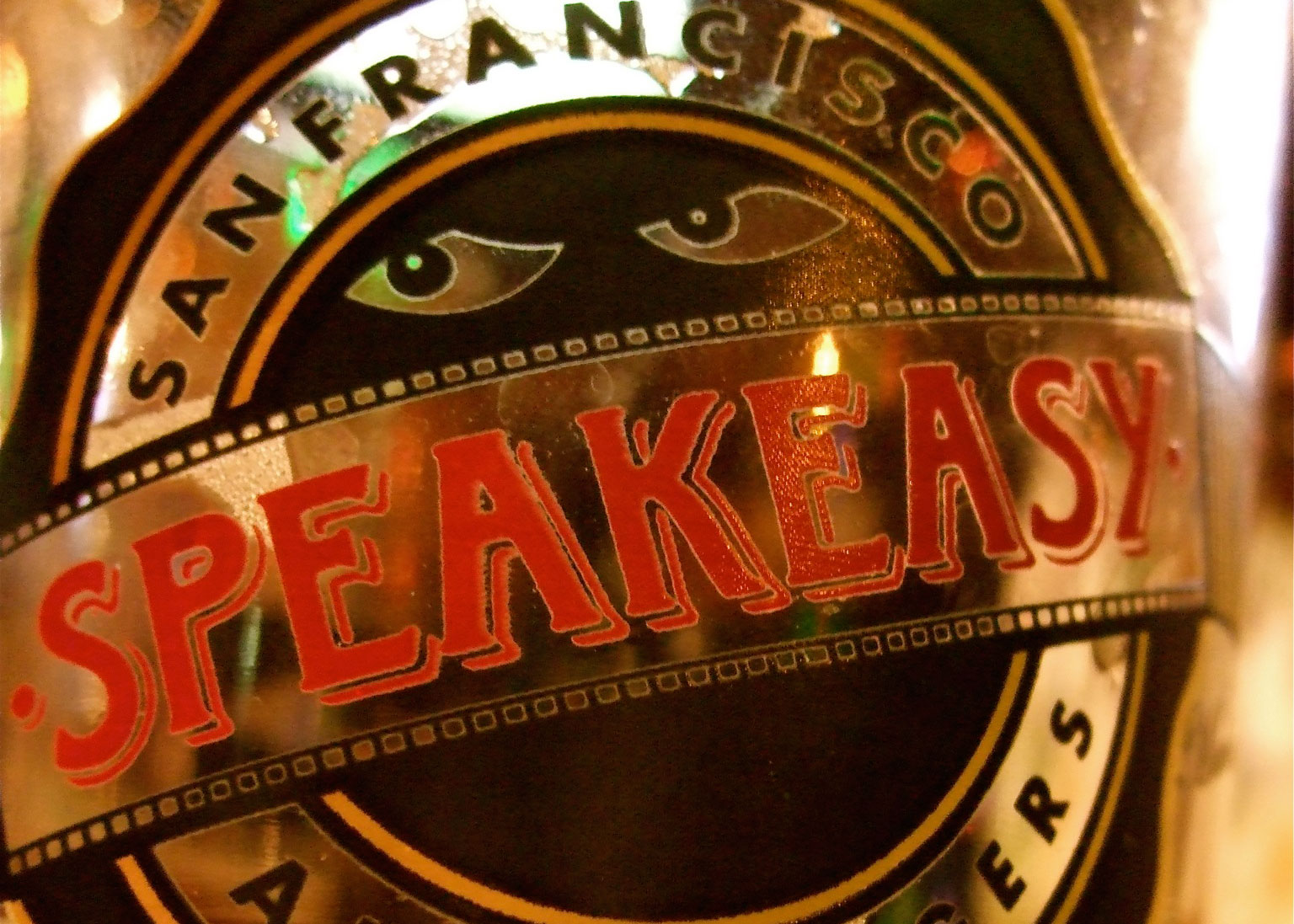