An AR-15 rifle was stolen from the Salinas police chief’s car parked in unincorporated Monterey County on Friday.

Chief Kelly McMillin said his department-owned AR-15, mounted in a rifle lock, was taken from his unmarked police car around 1:30 a.m. Friday.

Speaking to reporters during a news conference Monday, McMillin said he was “upset” that someone is on the streets with the firearm.

The suspects broke into the car through the trunk, then removed the semi-automatic rifle and its entire locking mechanism, the chief said.

McMillin said he didn’t learn about the theft until a neighbor told him his car trunk was open around 6:45 a.m. that day.

The rifle had a larger capacity magazine and some other configurations that would be illegal for a civilian to possess in California, but could be purchased in other states, the chief said.

When Monterey County sheriff’s deputies initiated their investigation, they didn’t find any signs of forced entry, according to McMillin.

Salinas police vehicle maintenance personnel later looked at the car and were led to believe the driver’s door may have been “slim jimmed open” by sliding a device down the window locking mechanism, which was damaged, he said.

McMillin said there’s also a possibility he may have left the vehicle unlocked.

The rifle is similar to the one used in recent years by suspects in mass shootings across the country including the San Bernardino attack in December, according to McMillin.

Similar weapons were “used by law enforcement to neutralize those suspects in the gun battle that followed,” he said.

McMillin said he’s previously been a victim of a break-in involving his personal vehicle.

The chief also recalled an incident years ago when someone threw a brick into his police car and attempted to take a shotgun from its lock after he responded to a large house party that led to a fight. 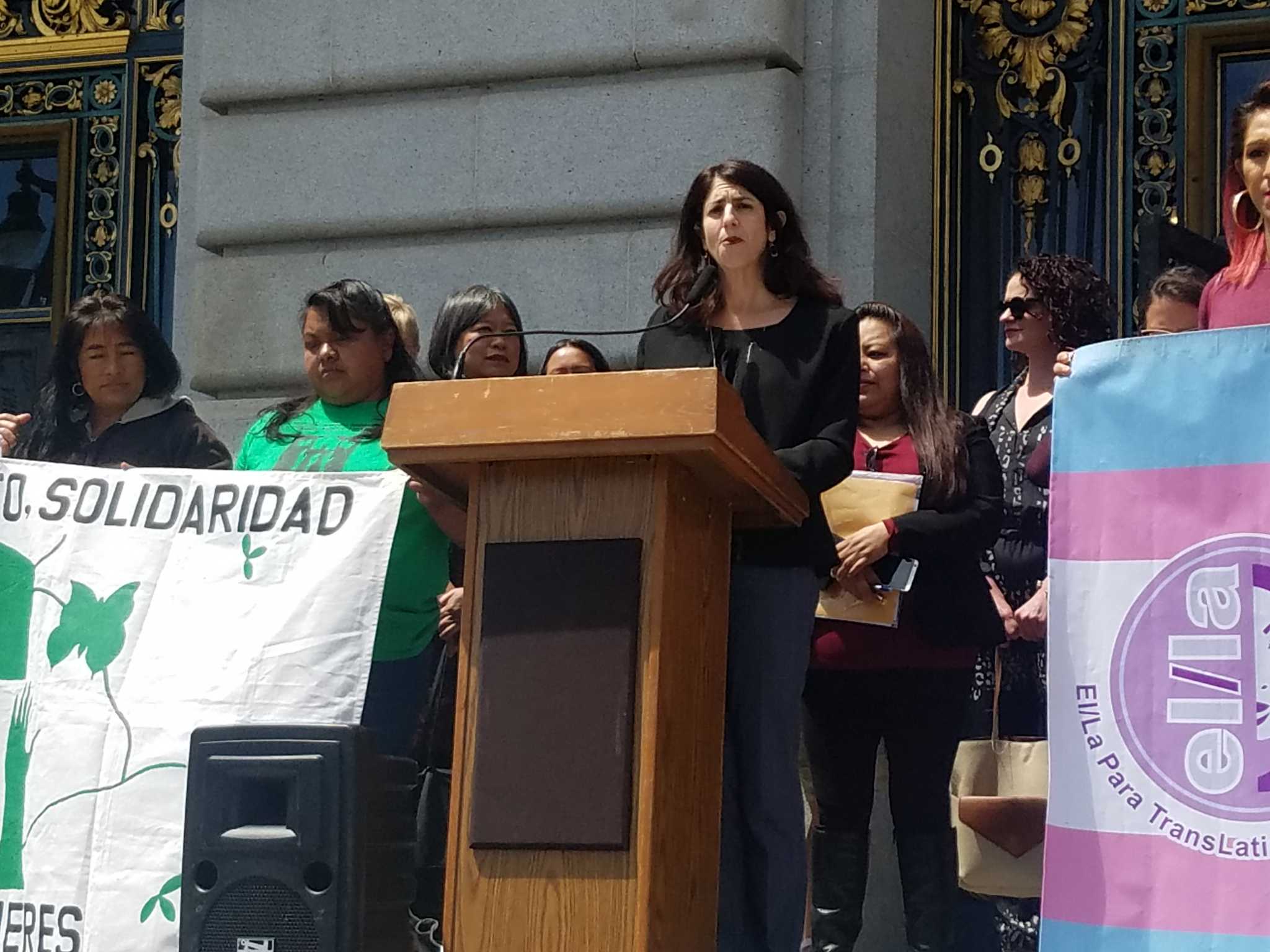