Police are asking for help identifying a suspect in three sexual assaults that took place in Berkeley in less than a week and have a released a video of the person they want to identify.

In that assault, the suspect allegedly chased the victim through the University of California at Berkeley’s Unit 2 parking lot. The suspect was last seen running west on Haste Street, according to police.

One of the victims was a student at the University of California at Berkeley, which is near People’s Park. Two of the victims were allegedly grabbed from behind when they were assaulted, according to police.

The suspect appears to be targeting Asian women.

The suspect is being described as a black or east Indian man in his early 20s, 5 feet 9 inches to 6 feet tall, with curly dark hair or dreadlocks that were pulled back. He was wearing a hooded sweatshirt and dark-colored pants and a dark-colored jacket, police said. 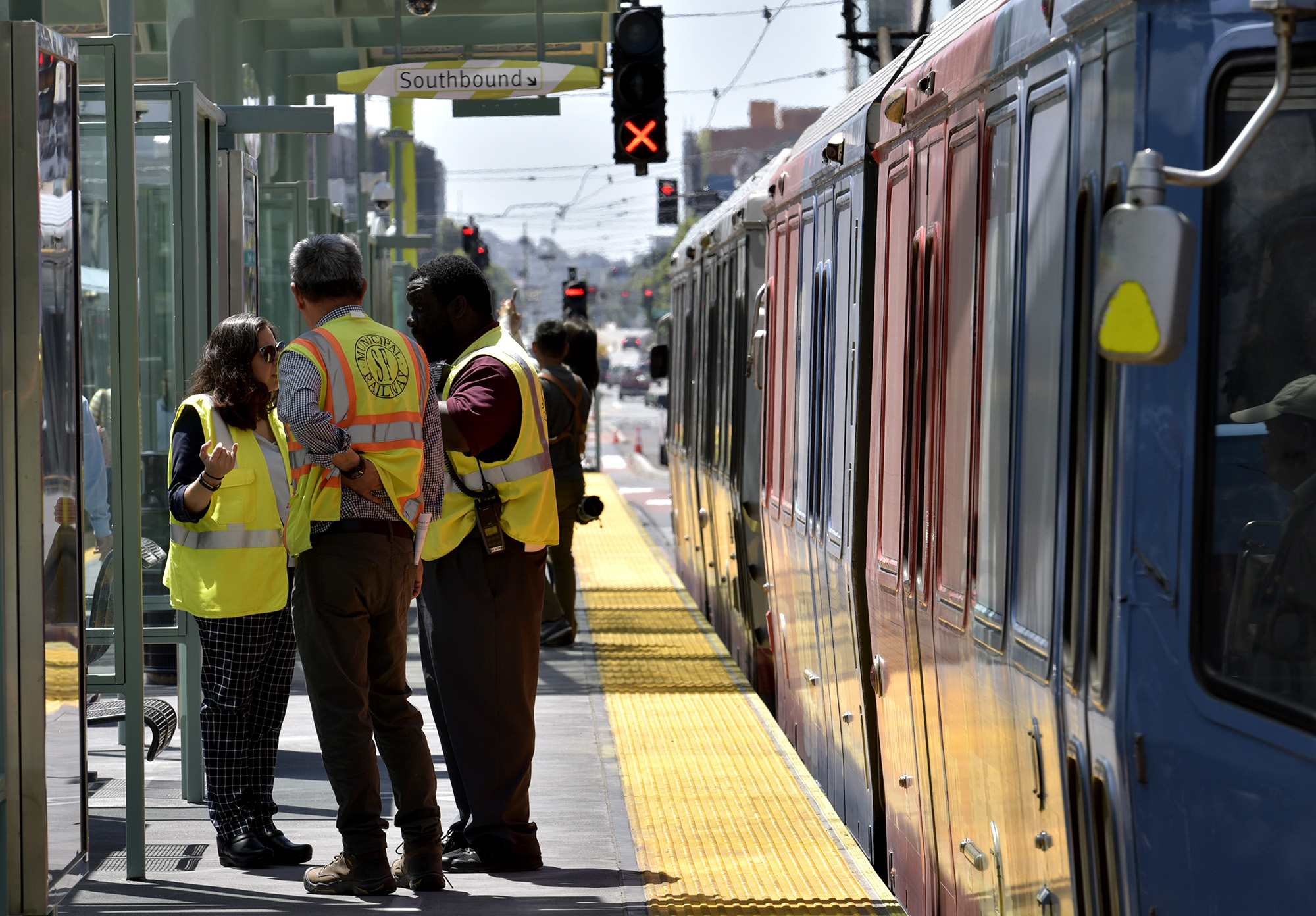