A woman escaped injury and kept her purse in an attempted strong arm robbery in Hercules on Thursday, police said.

Officers responded at 9:48 p.m. to the Lucky Supermarket in the 1500 block of Sycamore Avenue after a report of a robbery.

Officers met with a 61-year-old woman who said when she was getting out of her vehicle a man approached her and demanded her purse, according to police.

The woman told the man she would not give it to him and she ran into the supermarket.

The woman did not see a weapon or hear the suspect say he had one, police said. Officers searched the area but did not find anyone matching the description of the suspect.

Police are describing the suspect as a black man about 6 feet tall and wearing a black jacket. 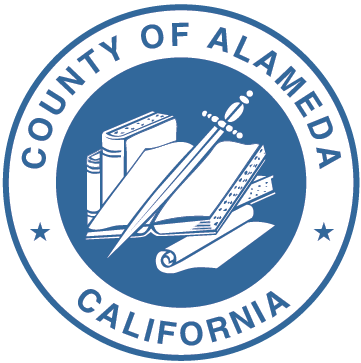 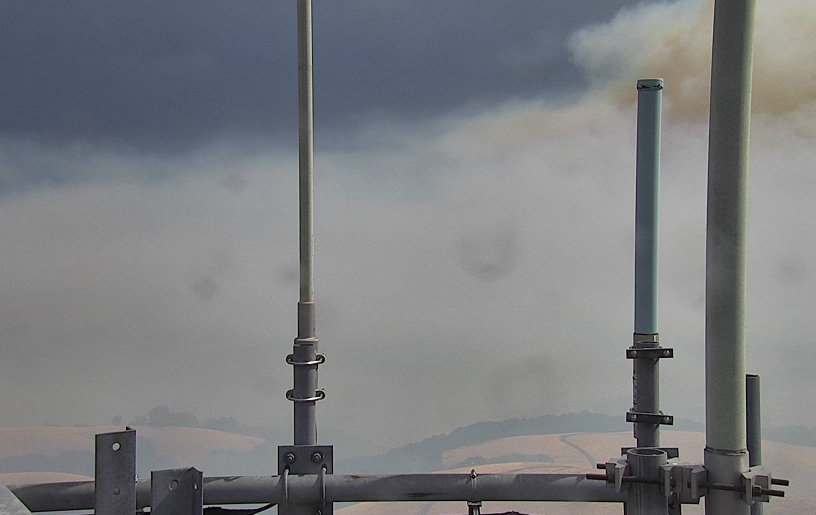