A conservative group on Friday threatened to sue the city of San Francisco over an outdoor urinal installed during a recent upgrade at Dolores Park.

The urinal near a J-Church light-rail line stop on the edge of the park, which consists of a semi-circular screen and a drain into the sewer system, violates the privacy rights of both users and those forced to watch them, discriminates against women and the disabled and poses a public health risk, according to a letter sent to the city by the Pacific Justice Institute, a conservative legal defense nonprofit.

The letter demands that the city remove the urinal within 20 days, and says the group will file a lawsuit if the city does not comply.

“The people of San Francisco deserve a city that wishes to meet the needs of both men and women, and have it done in a manner that is respectful of those who need to use it.”

San Francisco Recreation and Parks officials said yesterday they had received five form emails regarding the urinal, and referred all further questions to the City Attorney’s Office.

“We intend to give their legal theories all the consideration they deserve.”

The urinal, or “pissoir,” was installed as part of an extensive $20.5 million renovation project at Dolores Park just completed last month.

The renovation project included new picnic areas, an off-leash dog park, a scenic overlook at 20th and Church streets, repairs to tennis, basketball and multi-use courts — and the construction of new restroom facilities.

The popular and heavily-used park now has 27 toilets in addition to the outdoor urinal, as compared to the four it had previously, according to rec and park officials. 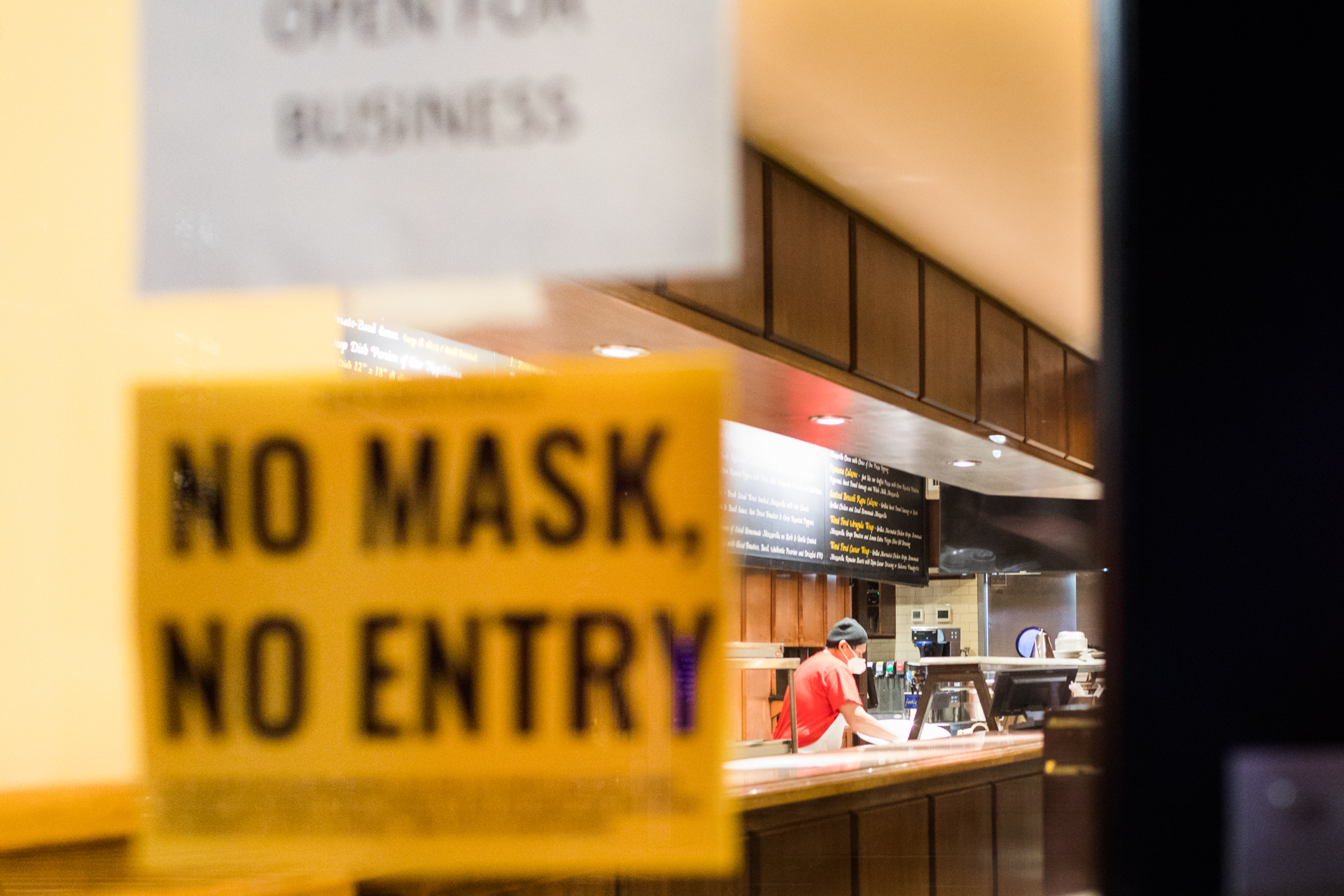