A 52-year-old bicyclist was struck and killed by a pickup truck in San Jose on Monday morning, a police spokesman said.

The Santa Clara County medical examiner’s office has identified San Jose resident Rosamaria Ruminski as the bicyclist killed in the collision reported at about 8:05 a.m. in the area of Chynoweth Avenue and Duesenberg Drive.

A 51-year-old woman driving the Chevy stopped at the scene, Garcia said. He said drugs or alcohol do not appear to be a factor in the crash.

The collision remains under investigation by San Jose police. 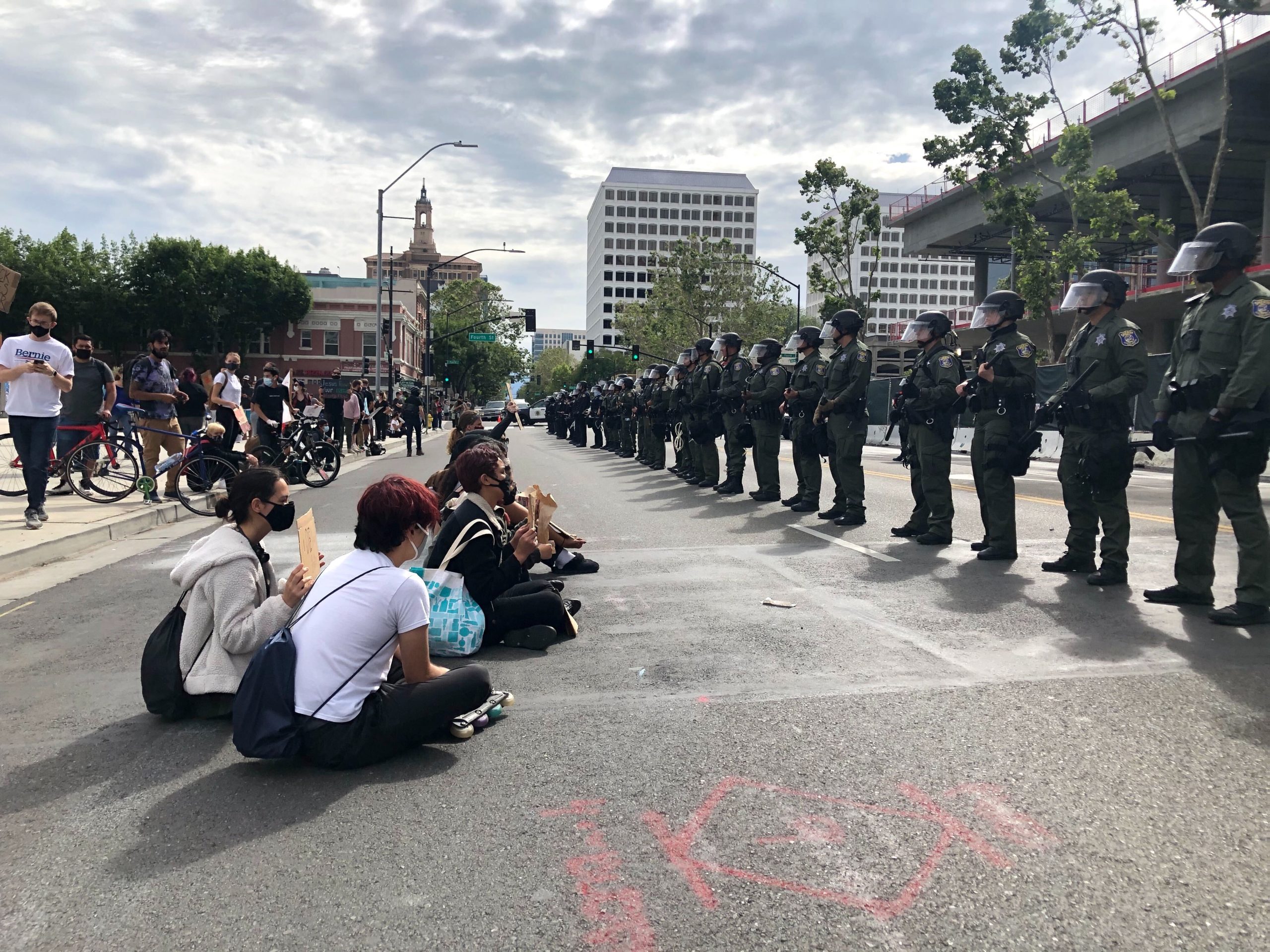 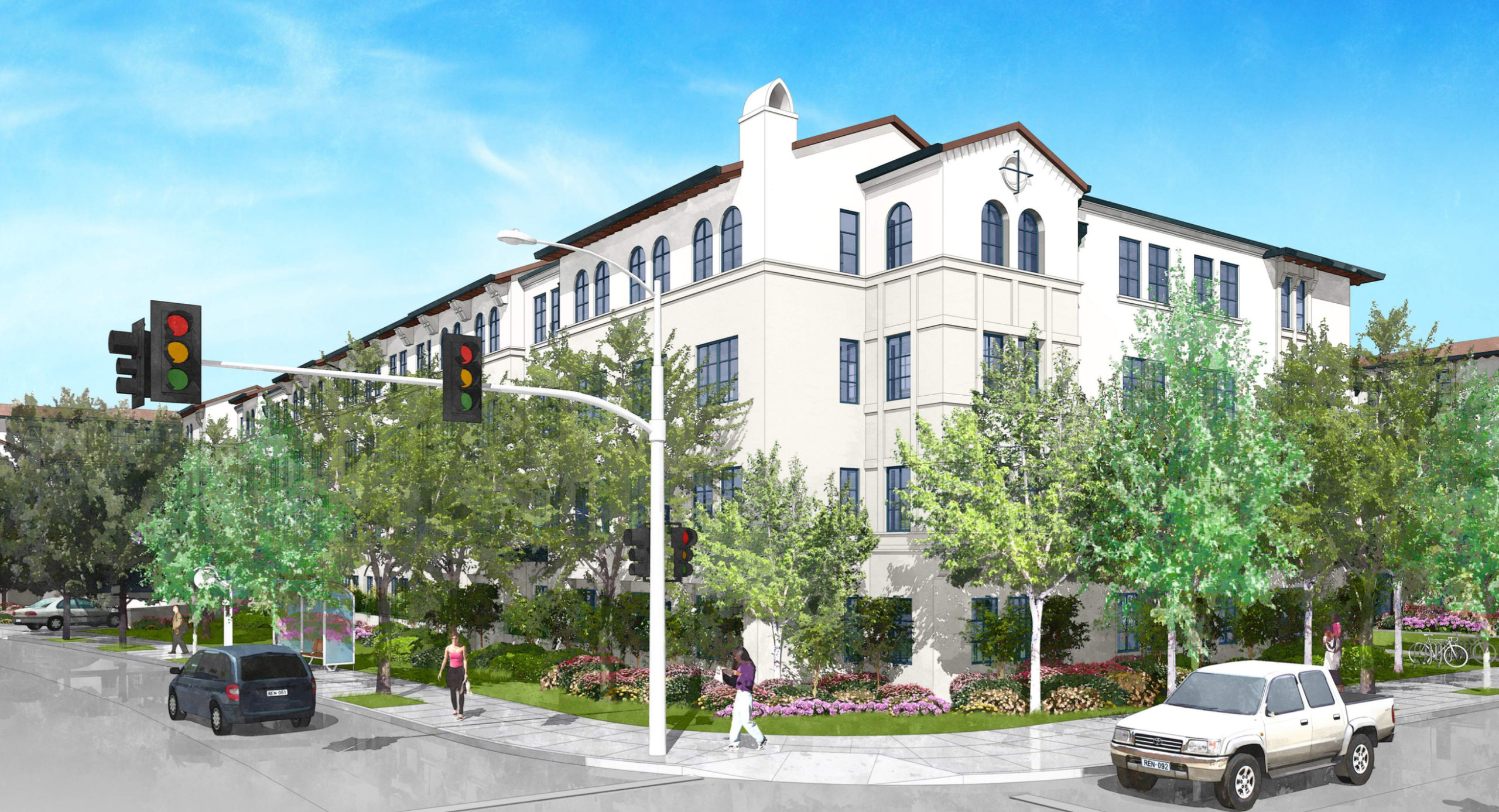 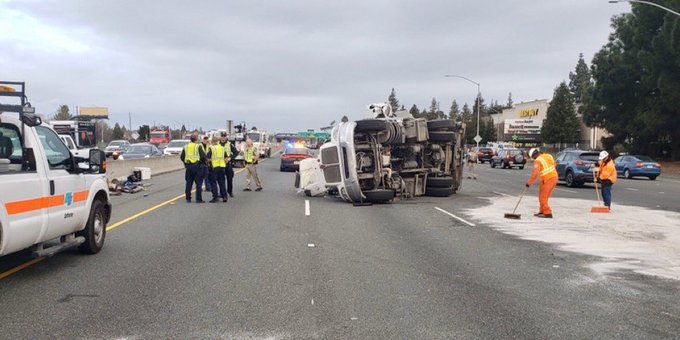