Search Search
Night Mode Night Mode
Day Mode Day Mode
A series of toll increases on Bay Area bridges other than the Golden Gate will be put before local voters in June.
Like 0 Facebook 0 Twitter 0 Email 0

Analysts expect average prices nationally to drop below $2 before the end of the year, AAA Northern California officials said.

“For consumers this is good news, especially for the holidays.”

Oil Price Information Service Chief Oil Analyst Denton Cinquegrana said about 1.25 to 1.6 million more barrels of oil are being produced a day than are being consumed.

Signs of oversupply are appearing in the U.S. oil market too, according to AAA Northern California officials.

The oversupply has contributed to lower crude oil prices.

The price of West Texas Intermediate crude, a benchmark for oil consumed in the U.S., is $39.97. Harris said:

“This is extremely low.”

The prices are not adjusted for inflation, Harris said. 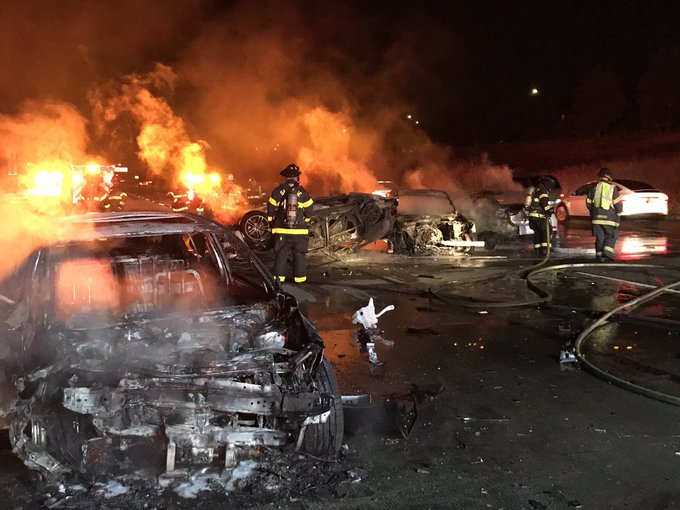 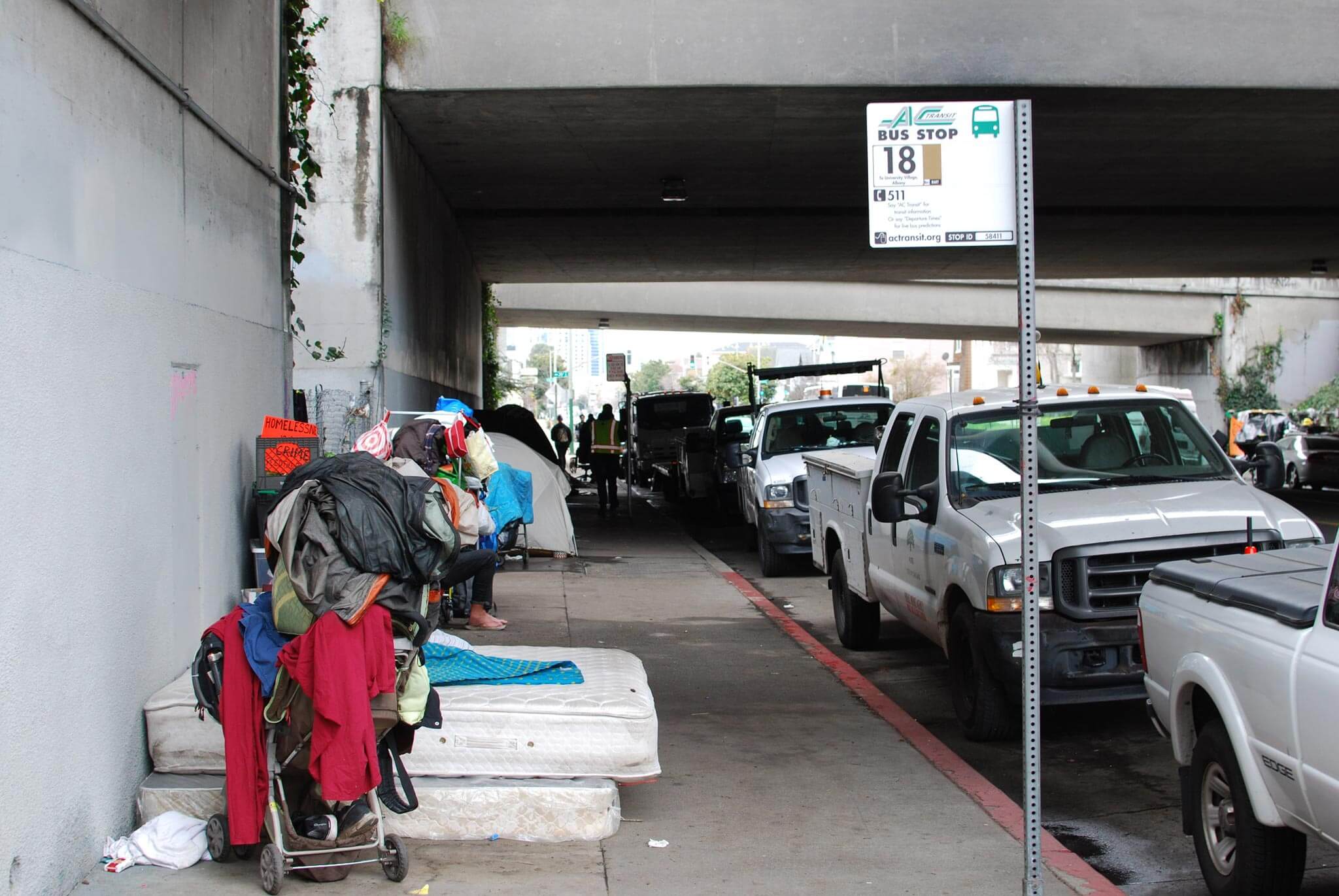 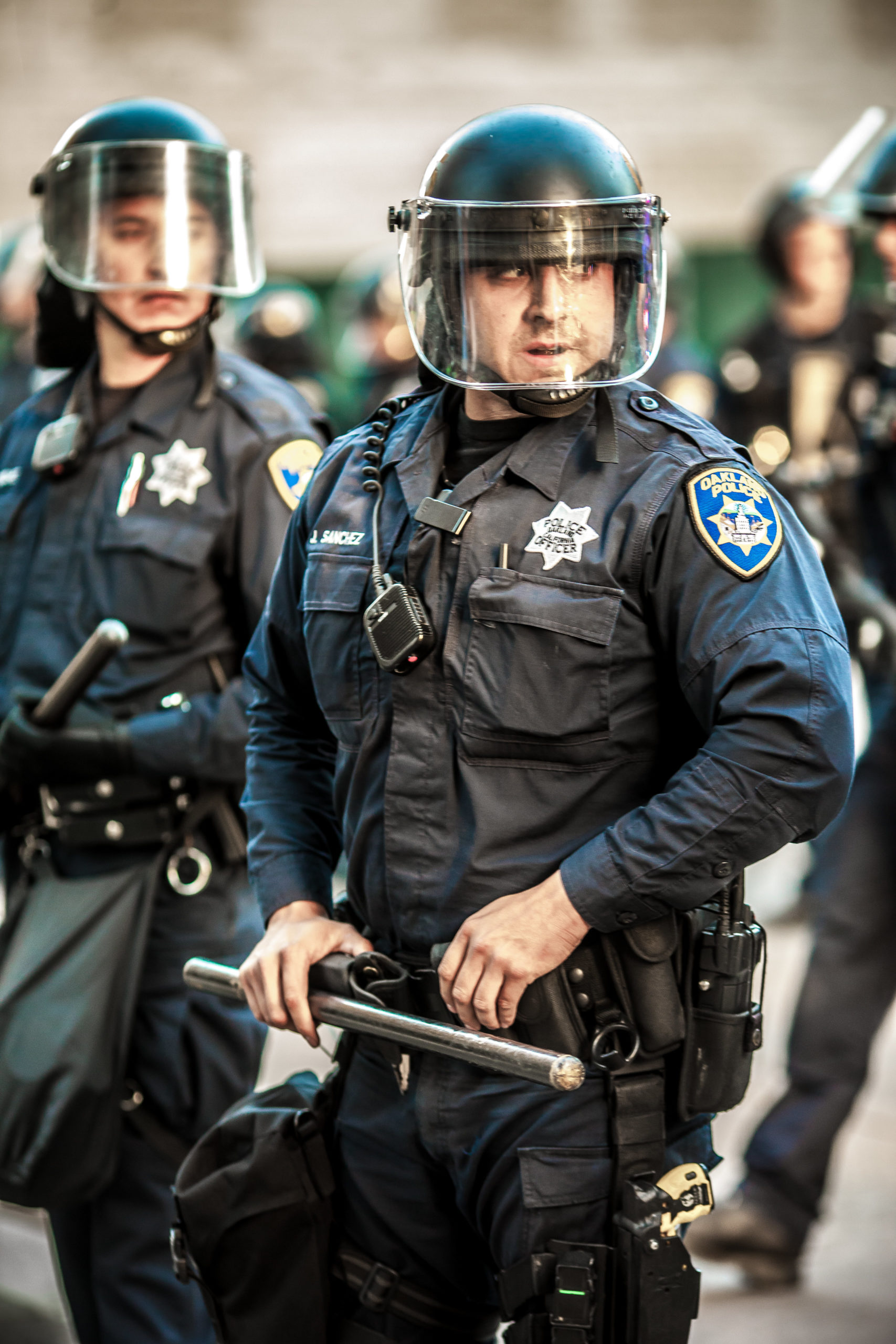