Two Sunnyvale firms owned by the same man have been ordered to pay $187,000 in back wages and fines for shortchanging foreign software engineers working on H-1B visas, the U.S. Department of Labor announced today.

Scopus Consulting Group and Orian Engineers, both owned by Kishore Kumar, were ordered to pay 21 workers $84,000 in back wages and $103,000 in fines, Department of Labor officials said. The firms provided software engineers to big-name companies like Apple Inc., Cisco Systems Inc. and eBay Inc.

Investigators found that the companies had violated the laws governing H-1B visas, which allow companies to hire workers from outside the country in specialty positions, by failing to pay the prevailing wage and by paying experienced workers with master’s degrees as entry-level employees.

The companies also failed to post a notice about their applications to hire foreign workers under the H-1B visa program, preventing local workers from learning about and applying for job openings.

The companies are banned from participating in the H-1B program for one year, Department of Labor officials said. 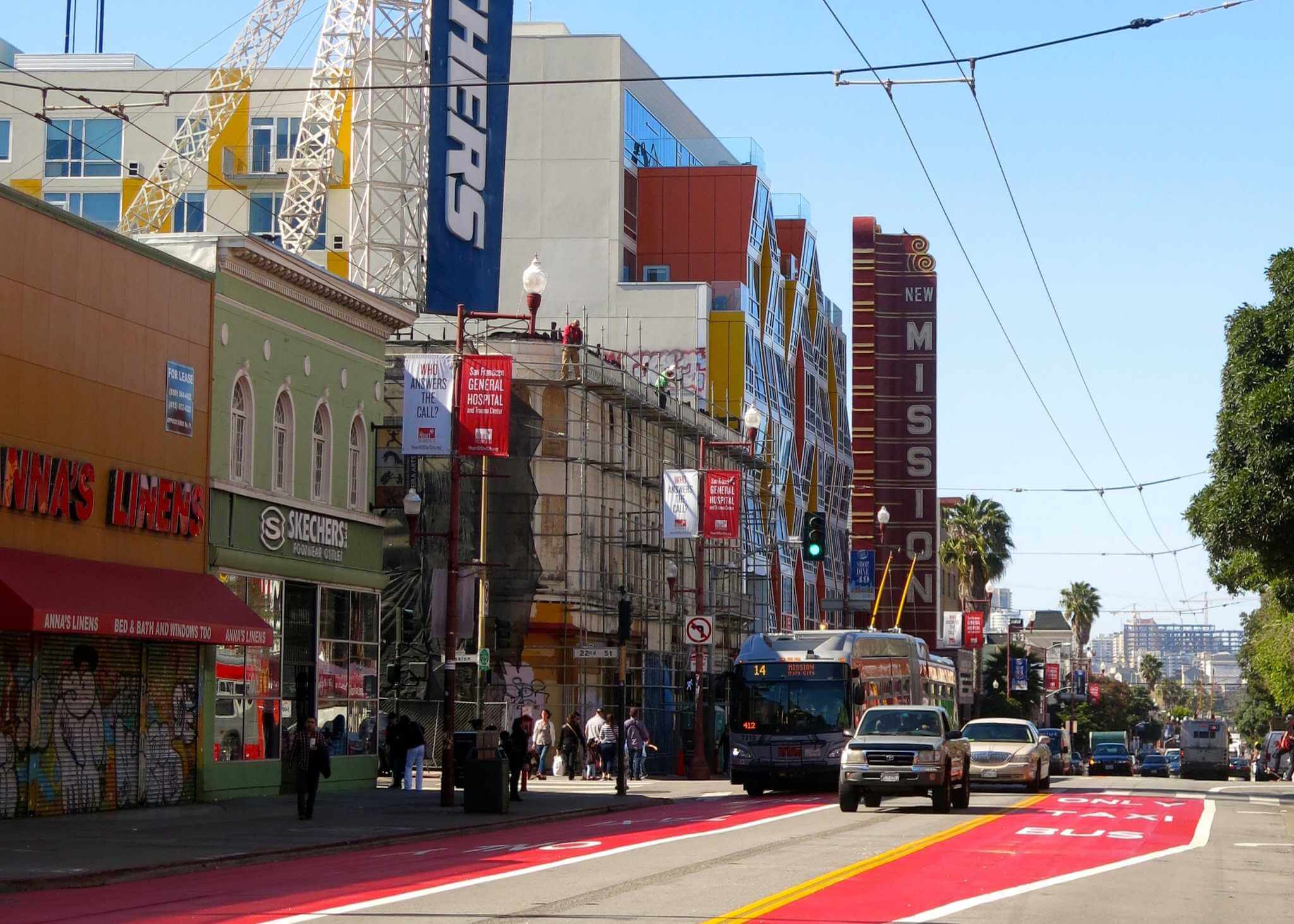