District officials said crews will be spraying from 6:30 p.m. to 11 p.m. along the Martinez waterfront to prevent the spread of West Nile virus.

People can develop West Nile virus infections through just one mosquito bite. The virus may cause fevers, headaches and body aches, and in some rare cases, neurological damage or death.

“At this time of year, the type of mosquitoes that can transmit West Nile virus are less selective about their blood source and are more likely to bite people.”

This fogging operation follows on the heels of the district discovering West Nile virus in a group of mosquitoes and a sentinel chicken in Martinez, according to the district.

In response the district is treating an area bordered on the north by Carquinez Strait, on the east by Pacheco Creek, on the south by Marina Vista Avenue and Waterfront Road, and on the west by Carquinez Scenic Drive.

A number of other Contra Costa County communities, such as Discovery Bay and Oakley, have been targeted for fogging over the past month.

The district advises that people wear repellent when outdoors and dump standing water that where mosquitoes can breed. 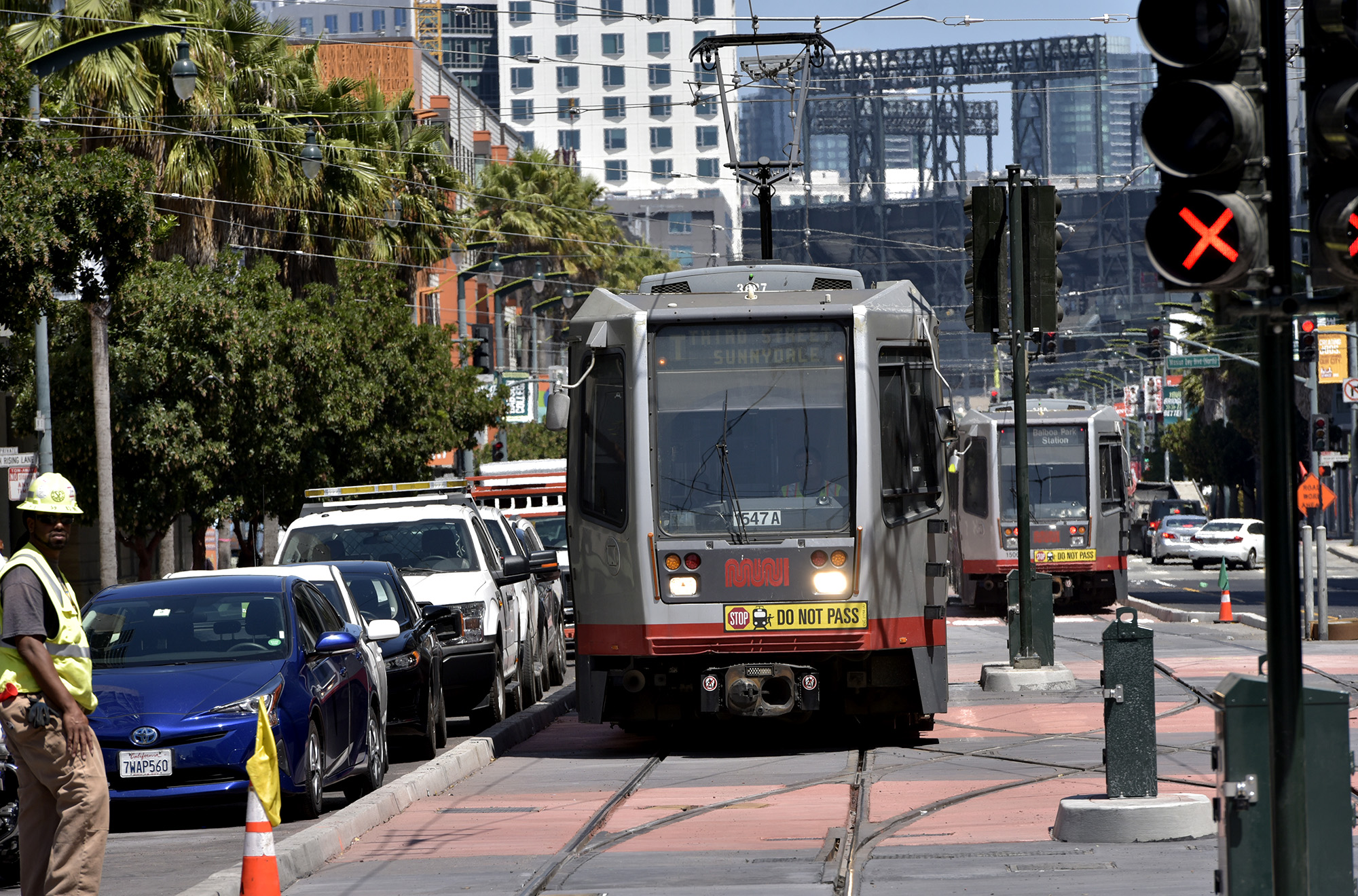