A man was uninjured after veering off the roadway shortly after exiting the San Mateo-Hayward Bridge on Monday evening, according to the California Highway Patrol.

CHP officers responded at about 7 p.m. to reports of a vehicle eastbound on state Highway 92 in Hayward that had driven off the bridge and was trapped, CHP spokesman Officer Michael Aquino said.

Officers found that was not necessarily the case, but determined a 25-year-old man had been involved in a crash in the marsh area just east of the bridge’s toll plaza and ended up about 25 feet off the road in grass and bushes.

According to Aquino, the driver’s vehicle sustained moderate front-end damage in the crash and was towed away.

The man may have been sleepy or distracted while driving, but drugs or alcohol were determined not to be a factor in the crash, Aquino said. 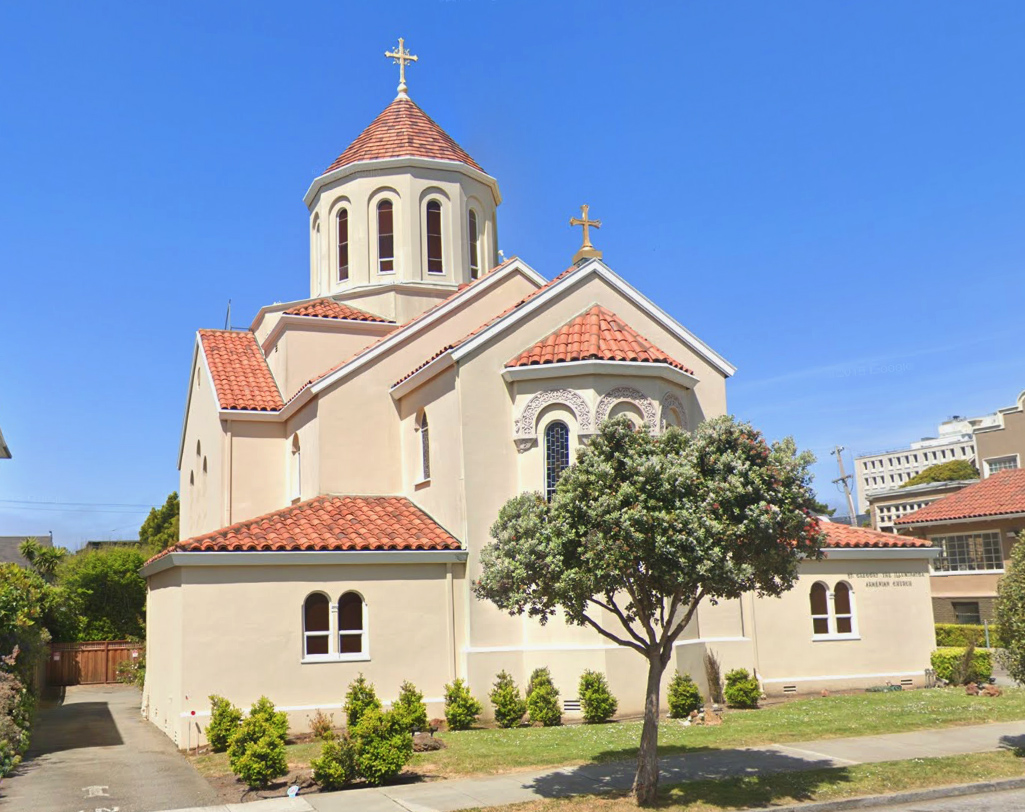