A muralist shot and killed while working on a community art project in West Oakland this morning has caused an outpouring of grief and disbelief.

Friends identified the victim as Antonio Ramos, a muralist with the Attitudinal Healing Connection. Ramos was killed as he was painting a mural designed by Oakland middle school students as part of a West Oakland beautification project.

“I had the pleasure and honor of working alongside him on a huge mural underneath the 580 freeway on San Pablo Ave in Oakland. … Antonio’s positive attitude and work ethic was truly unparalleled.”

When he was shot, Ramos was one of several artists working on another mural planned for West Street under the Interstate Highway 580 overpass between 35th and 36th streets.

Police spokeswoman Officer Johnna Watson said police responded to reports of gunshots in the 3500 block of West Street shortly after 10:30 a.m. and found the man suffering from gunshot wounds. He was taken to a local hospital, where he was pronounced dead, she said.

A single male suspect walked up to the area where the artists were working, shot the victim and walked away, Watson said. Investigators are looking at what led up to the shooting, such as whether there was an argument.

Oakland Police Chief Sean Whent called the shooting “really tragic” and “totally unacceptable.” Whent said the artist was “someone who was trying to make a positive difference in this city and lost his life.”

The mural was the third of six planned murals in the Oakland Super Heroes Mural Project organized by ArtEsteem, the art and literacy arm of Attitudinal Healing Connection, a West Oakland Group that seeks to stop violence by inspiring people with art and education.

“… is one of the most heartfelt organizations in the city and provides hope and opportunity for young people and I know their people well.”

The murals showcase artwork designed by students from various schools in the city. The latest depicted a row of homes surrounded by trees with several large peaceful figures standing over the bright cityscape.

Ramos had posted several updates of the mural’s progress on his Facebook page, the latest posted with the caption:

“I cant wait to see here get painted in.”

Organizers said students from West Oakland Middle School planned to help paint the mural along with the professional muralists at an event scheduled for Wednesday.

ArtEsteem is raising funds to complete the remaining murals through an Indiegogo campaign at www.indiegogo.com/projects/oakland-superheroes-mural-project.

Police are interviewing witnesses, including artists who were with the victim, and will review footage from surveillance cameras in the area, Watson said:

“This is a busy area with a mix of commercial and residential buildings so we hope someone saw something.”

Anyone with information has been asked to contact Oakland police homicide investigators at (510) 238-3821. 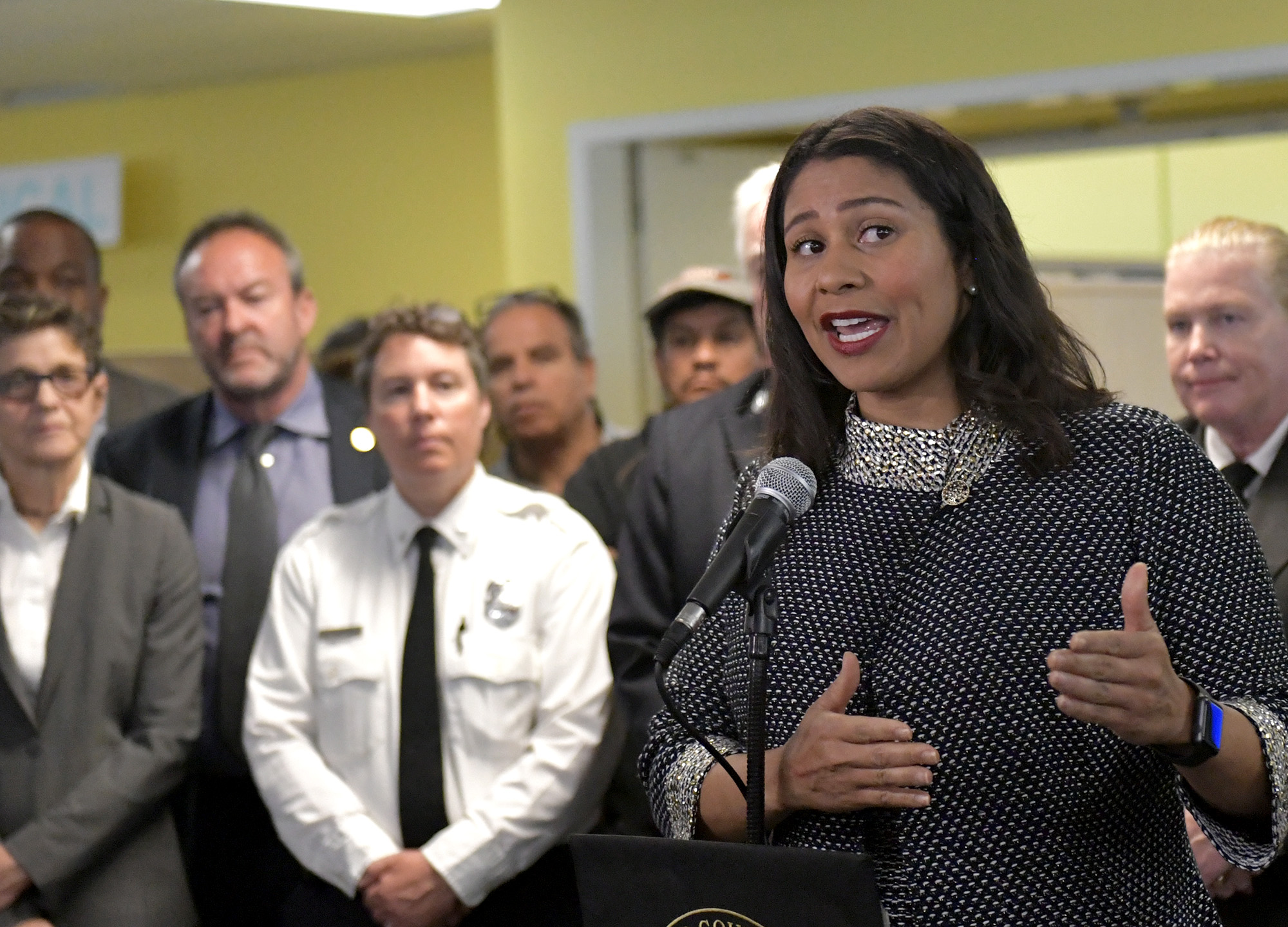