A body wrapped in plastic was found on a West Oakland street Tuesday morning, according to police.

Officers responded to reports of a possible body in the 2600 block of Union Street, a warehouse and commercial area, just after 8 a.m., according to police.

They found a dead body wrapped in plastic and left on the street.

Investigators have so far been unable to determine the gender, race or age of the person or even how they died, police said.

Anyone with information about the finding has been asked to contact Oakland police homicide detectives at (510) 238-3821. 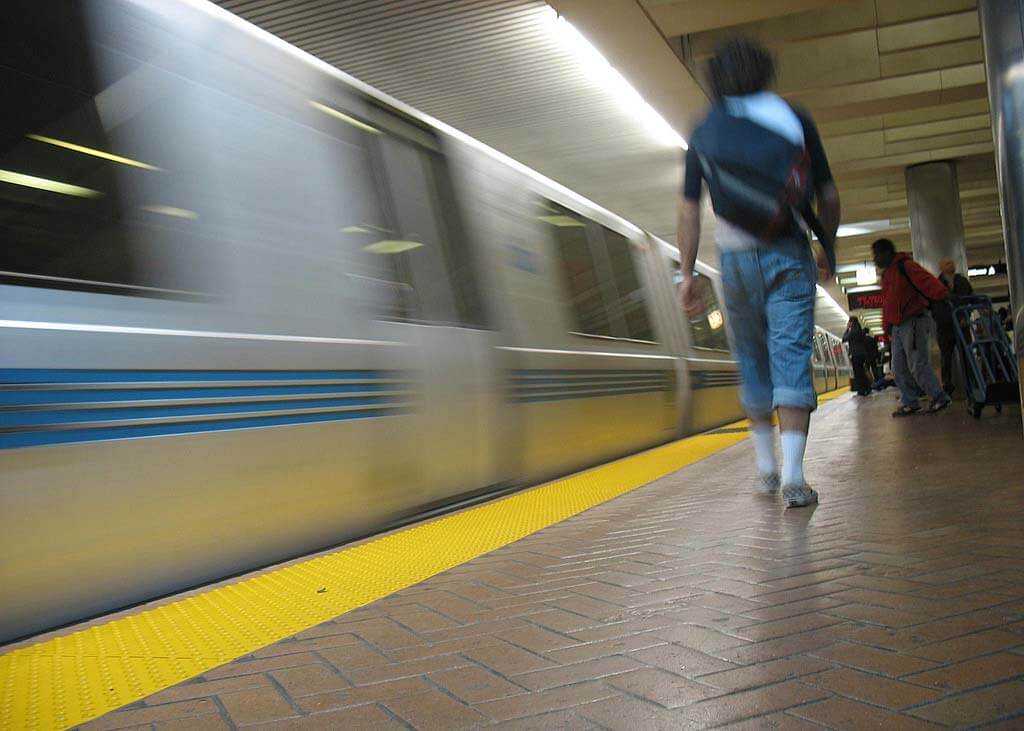