Several organizations have responded to help students at the East Bay Innovation Academy after several items were taken from the school this past weekend, a school official said.

Students of the academy’s Quest After School Program had been repairing bikes to give to charity when thieves stole the bikes from the school property at 3400 Malcolm Ave, school enrichment coordinator Nicole Neumiller said.

More than a dozen bikes were taken, but a bigger loss was the theft of nearly 10 bicycle toolboxes, Neumiller said.

The loss of the $180 toolboxes threatened to shut down the bike program, Neumiller said.

That “was a huge setback for us,” she said. The number of tools determines how many kids the program can serve, she said.

Fortunately, Mike’s Bikes of Berkeley has offered to replace some or all of the tools, Neumiller said. A spokesperson for Mike’s was not immediately available for comment.

Some of the toolkits were found in the bushes on the hillside below the school, Neumiller said.

Oakland police officers donated more than 10 bikes to the school Thursday and Good Karma Bikes in San Jose will be making a donation, officials with both organizations said.

“We’re all about good karma.”

Other folks have reached out to repair the container where the students store the bikes, according to Neumiller.

The student’s operation was taking place after school in the Revolution Lab Bike and Skate Shop, which just started repairing bikes for charities this year, Neumiller said.

The academy is a charter school in the Oakland Unified School District serving about 350 students in grades six to eight. The school opened last year and has more than 40 students participating in the bike repair program, according to Neumiller.

“Over 40 and rising at this point,” Neumiller said. 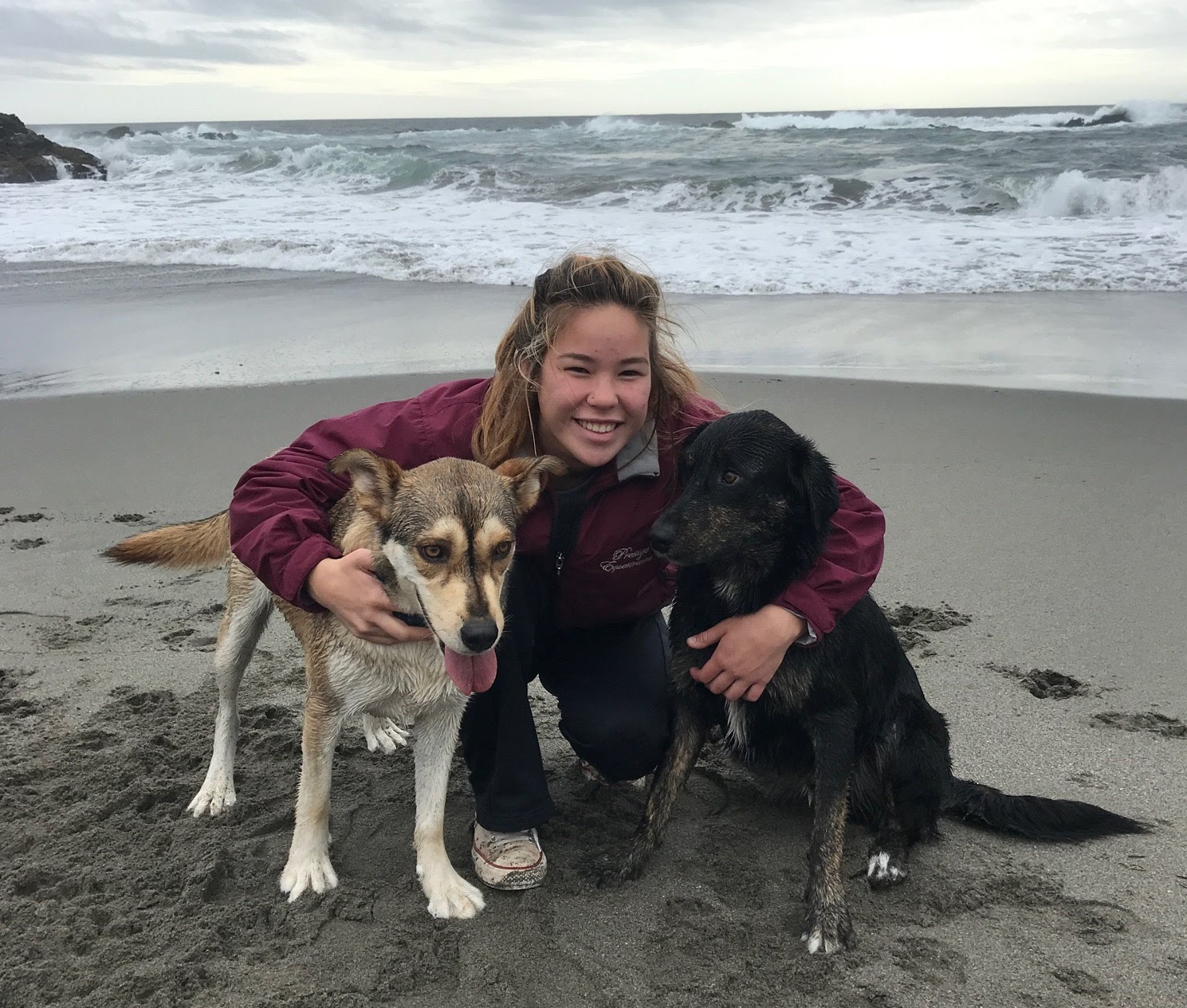