A Sunnyvale charter school has been temporarily closed until it runs background checks and tuberculosis tests on all of its employees after an 18-year-old man was arrested last week in the alleged sexual assault of a student.

Spark Charter School closed at the end of the school day on Friday and can only reopen if all its employees undergo TB clearance and background checks, county Superintendent of Schools Jon Gundry said at a news conference MondayL

“We owe it to the children, their families and employees that Spark Charter rectify their deficiencies as soon as possible.”

Jonathan Chow, a Cupertino resident, was arrested at the school’s campus at 739 Morse Ave. around 5 p.m. last Tuesday on suspicion of sexually assaulting a girl, according to the Sunnyvale Department of Public Safety.

After learning about the arrest, Gundry immediately had staff from the Santa Clara County Office of Education visit the Sunnyvale school on Thursday, Gundry said.

Spark Charter staff could not verify that its employees went through background checks and TB tests as stated in their charter, which was approved by the county’s board of education last year, Gundry said.

“Every employee should’ve cleared a background check before they started work. That’s HR 101,” he said.

The office of education does not oversee the charter school’s daily operations or hiring and supervision of staff, Gundry said.

The county conducts annual reviews of its 23 charter schools once a year while classes are in session for records checks and to make sure they are following their charter, according to Gundry.

The school is independently operated and governed through its nonprofit board of directors, Gundry said.

“We work under the presumption that the charter school board management will comply with provisions of their charter and with all legal requirements for opening and operating a school,” he said.

If the school doesn’t quickly meet the requirements, its charter can be revoked under state code, Gundry said.

The school’s charter can be immediately revoked by the board of education if there is a risk for student safety, he said.

“This is highly unusual for a school to open without completing background checks. I haven’t seen this happen before in any public school, charter or traditional district school,” Gundry said.

The school opened on Aug. 18 to roughly 160 students in kindergarten through sixth grade and is on the same campus as Columbia Middle School.

Spark Charter’s governing board is scheduled to meet this evening and will discuss the school’s closure, among other topics.

Chow was arraigned Friday on one count each of sexual penetration with a child under the age of 10, possessing more than 600 images of child pornography, and inducing a minor’s involvement in child pornography, Santa Clara County Deputy District Attorney Jaron Shipp said.

His next scheduled court appearance is scheduled for Oct. 16.

A request for comment from the school’s governing board and superintendent-principal was not immediately returned Monday. 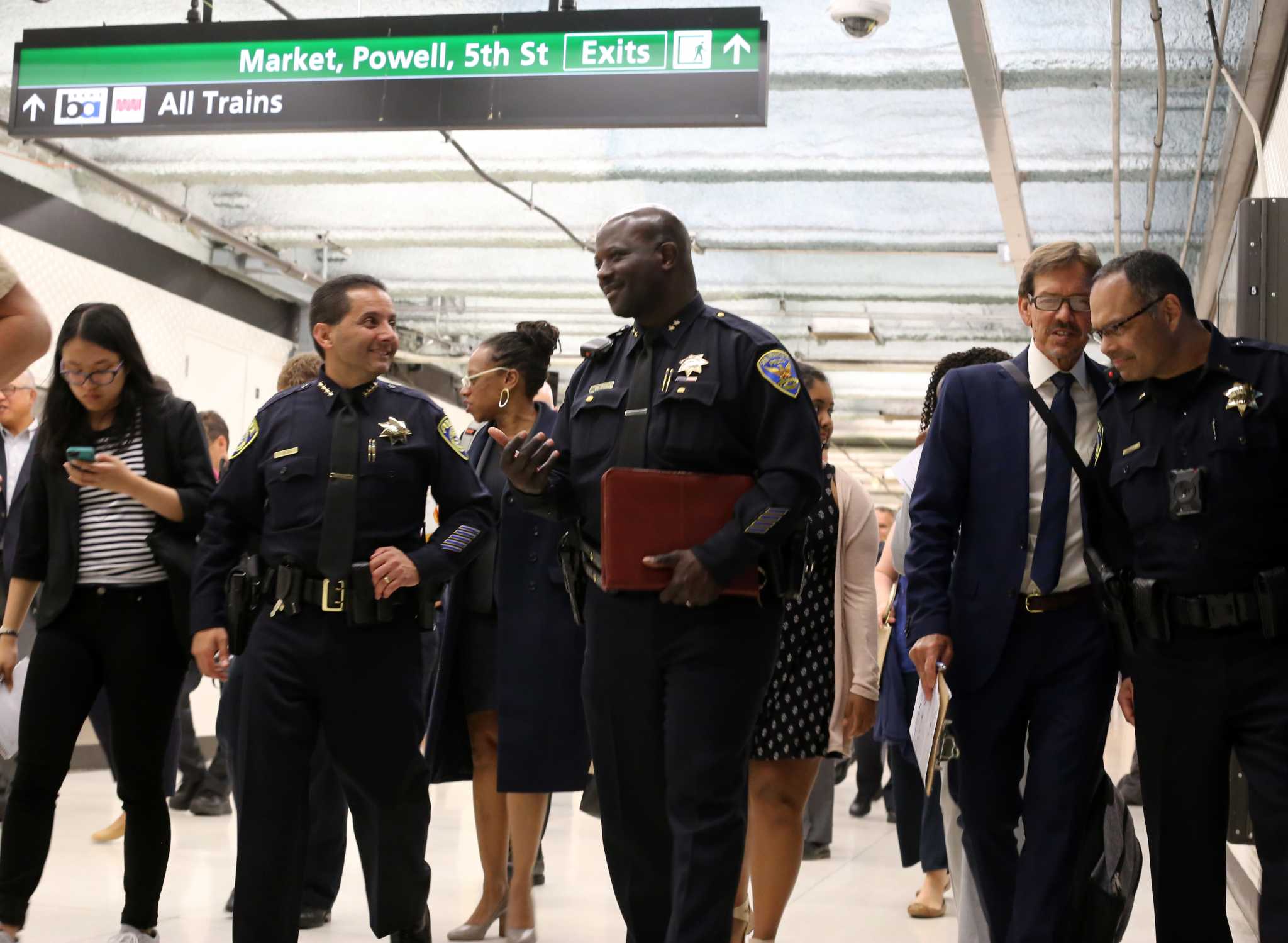