Santa Clara County has terminated its contract with New-York based Turner Construction for a $300 million hospital construction project in San Jose and filed a lawsuit alleging a breach of contract Thursday.

“Our efforts and dedication to the completion of this project have not wavered since our first day on this project. We stand by the aggressive plan presented to the County to complete the project for the least cost and at the earliest possible date. … The County has once again refused to work as cooperatively, competently and diligently as our staff and our subcontractors.”

In a letter to the company dated Thursday, county project manager Ken Rado said Turner Construction has not made any plans to address the low number of workers, the failure to make deadlines or concerns surrounding worker and hospital safety.

The county has also filed a lawsuit against Turner Construction alleging the company breached their contract and were negligent in their operations, County Executive Jeff Smith said.

The lawsuit, filed by Oakland-based attorney Eric Firstman on behalf of the county, seeks tens of millions of dollars in damages, Smith said.

“Turner is confident that when the true facts are brought to light, it will be vindicated and the County will be obligated to pay Turner tens of millions of dollars more for the County’s breaches over the course of the job.”

The project was approved by voters in 2008 and, once completed, will meet a state law requiring all hospitals to be seismically retrofitted by 2030.

Construction started in 2009 and the project was initially scheduled to be completed by late 2012, but the deadline was later changed to October 2013, then to this Saturday, according to county officials.

On Aug. 28, the county issued a final default notice to the company, citing multiple issues including numerous delays, safety concerns, and the loss of funds at the expense of taxpayers for the project.

The county also released a video of a near-fatal steam explosion last year at an underground vault at the North Utility Loop as a worker was climbing out.

Parts of the project had to be rebuilt, including the third floor, which had to be torn down and built again to meet state requirements, Rado said.

“We’ve given Turner every opportunity for coming up with a strategy to cure the breach of contract and actually get the job done.”

Turner Construction spokesman Larry Kamer said last week that the project is 90 percent complete. He said the company has received 850 change orders from the county, which has poorly managed the project.

In the six years since the project started, the county has delayed the project by hundreds of days with “design deficiencies, incomplete drawings and the sluggishness of their decision-making process,” company officials said.

The project was also delayed by two years due the county’s “decision-making process” on tile design, placement of paper towel holders and soap dispensers in patient bathrooms, according to company officials.

“The red herring of change orders is absurd because the way the contract was bid anyone would know that there would be many change orders.”

On Friday, the county posted a suspension notice locking company workers out of the site off South Bascom Avenue.

As a result, hundreds of workers can’t get their tools or equipment, stopping them from working on the hospital project and other jobs, company officials said. A county official told SFBay Friday that, though a lockout had occurred on Monday, the site was made safe and accessible on Tuesday and many workers had since picked up their tools.

Even after the notice was posted, company officials were still interested in negotiating with the county to move forward on the project, Kamer said last week.

On Friday, the company provided a proposal to finish the project, but Smith said the five-page document was not sufficient and “took very little time to read.” The county has reached a verbal agreement with another contractor to move forward with the project, Smith said.

Smith couldn’t name the company, but said it has experience in taking over projects and bringing them to completion.

A written agreement with the new company is expected to be finalized by early next week, Smith said. 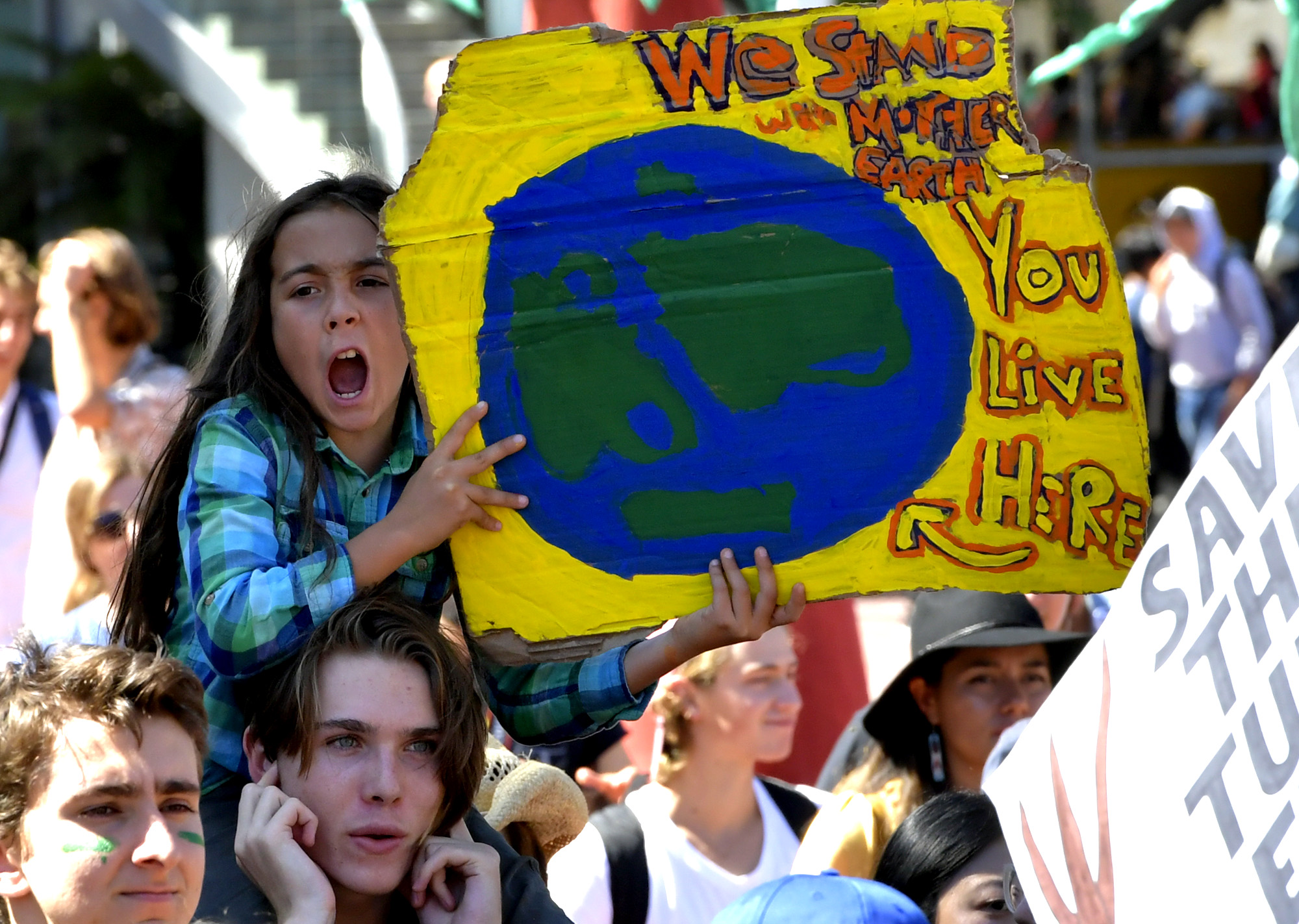