A San Francisco Superior Court judge ruled Friday that an undocumented immigrant suspected of shooting a 32-year-old woman in July at San Francisco’s Pier 14 will stand trial for murder.

San Francisco Superior Court Judge Brendan Conroy determined there was enough evidence of second-degree murder and being a felon in possession of a firearm against Juan Francisco Lopez-Sanchez, who is accused of shooting Kathryn “Kate” Steinle on July 1.

Instead, Gonzalez described the defendant as “destitute” after being released from jail and said he likely found the gun on the pier and then accidentally discharged it when he picked it up.

Gonzalez said that because Lopez-Sanchez was homeless, he was more inclined than others to pick up something that had been discarded on the pier.

He said the gun, which had previously been reported stolen from a Bureau of Land Management ranger’s vehicle, doesn’t have a safety mechanism.

Lopez-Sanchez, a Mexican national, has been deported five times and has seven prior felony convictions, including four involving narcotics.

Lopez-Sanchez had been released from San Francisco County Jail in April despite a request from U.S. Citizenship and Immigration Service to detain him so that ICE field agents could deport him for a sixth time.

The shooting and arrest have triggered a national debate on San Francisco’s Sanctuary City policy, which limits cooperation between local law enforcement and federal immigration authorities.

Gonzalez said Friday that’s not what the case is really about, explaining that federal authorities already knew Lopez-Sanchez had been transferred to San Francisco and that he was an undocumented immigrant.

The Sanctuary City policy is designed to allow citizens to contact law enforcement without fear of deportation.

According to Gonzalez and expert witnesses, the ballistics evidence also doesn’t support malice aforethought, or an intentional act to kill Steinle.

Gonzalez said that if the defendant had been targeting Steinle, he would have been much closer. He said Lopez-Sanchez apparently threw the gun into the water after it discharged because he didn’t want it to keep firing.

Max Szabo, a spokesman with the San Francisco District Attorney’s Office, said that his office looks forward to the trial and is confident that there is enough evidence to find Lopez-Sanchez guilty of the charges filed against him.

Lopez-Sanchez’s re-arraignment is scheduled for Sept. 18 at 9 a.m. in Department 22 at the Hall of Justice in San Francisco. 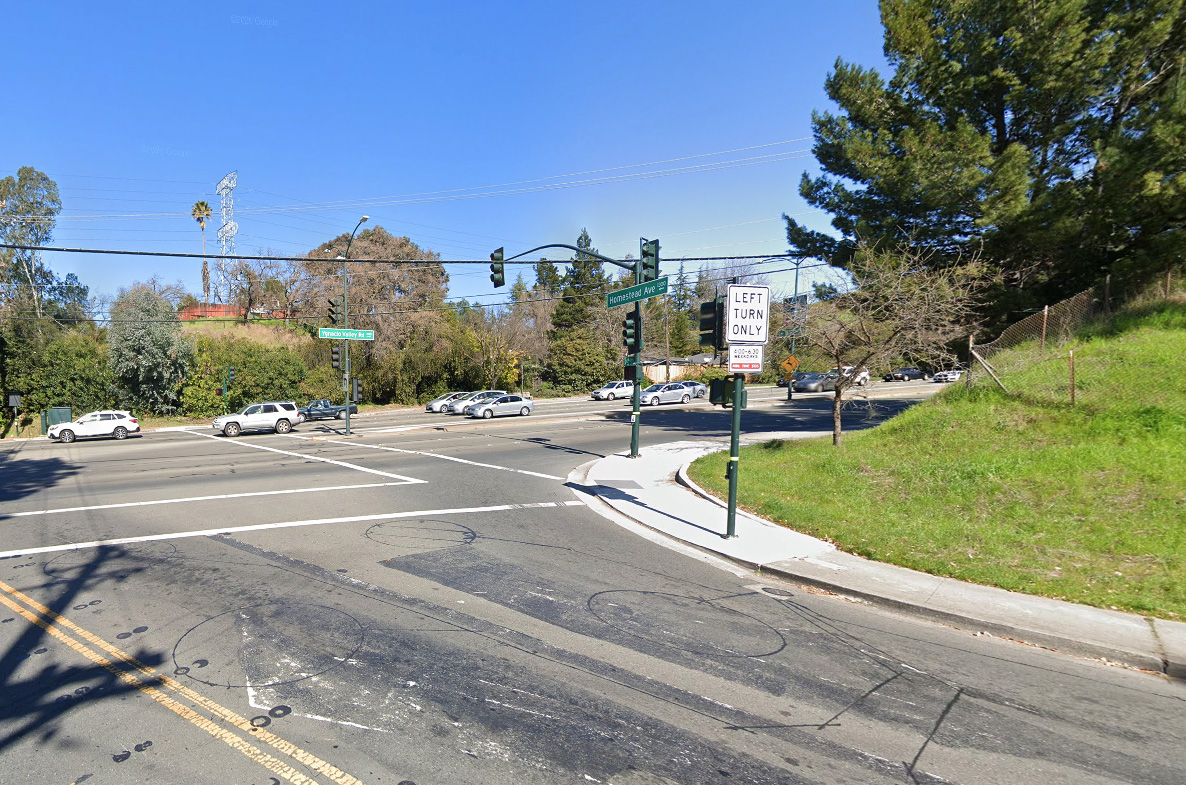