In preparation for the renovation of the Monterey Conference Center, the city of Monterey began removing a mural located at the conference center Monday.

The 45 by 11-foot mural, made up of 663 hand-painted tiles, occupies the southwest corner of the building and will be reinstalled once the renovation project is complete, according to the city.

The mural removal project is expected to take four months and will cost the city between $55,000 and $100,000, depending on the level of restoration work needed, city officials said.

The city commissioned the San Francisco-based building restoration firm ARG Conservations Services to spearhead the removal project, according to the city.

ARG staff is carefully removing each tile one by one. The tiles are then being labeled and keyed in a graph form to ensure their correct placement when the mural is reinstalled, city officials said.

Each tile is being wrapped in museum conservation foam and stored in special cartons. Tiles damaged by weather will be restored by experts at ARG’s conservation studio in San Francisco, the city said.

“ARG has helped protect many of America’s treasures, including Yosemite’s Ahwahnee Hotel and three California missions,” Community Services Director Kim Bui-Burton said in a statement. “Monterey’s mosaic is in great hands.” The mural is a colorful timeline of the city’s history, depicting 150 different scenes, including significant events, historic figures and buildings. The mural was created and installed by artist Guillermo Granzio in 1984.

Plans for returning the mural once the renovation is complete are still being determined, according to city officials.

The revitalized conference center is expected to reopen sometime in early 2017, the city said. 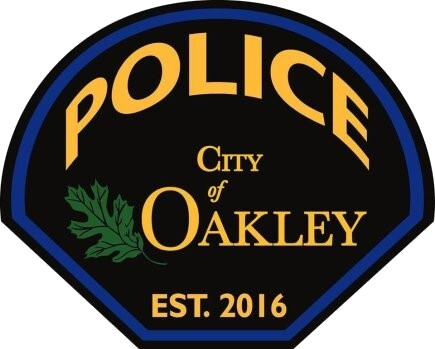