Officers with the San Rafael Police Department on Friday received information a victim was sexually assaulted in the area of Dominican University.

The assault occurred after dark on or around July 18 in the area of Acacia and Olive avenues.

The victim is not a student or employee of Dominican University, and she is not a resident of the area, police said.

The suspect was described as a Hispanic man, 40 to 50 years old, with dark skin and a medium build. He was wearing blue jeans and work boots.

Due to the serious nature of the incident, police are making the public aware there may be a sexual offender in the area.

Residents should be aware of their surroundings and call 911 if they see any suspicious activity.

Anyone with information about this case is asked to call the San Rafael Police Department at (415) 485-3000. 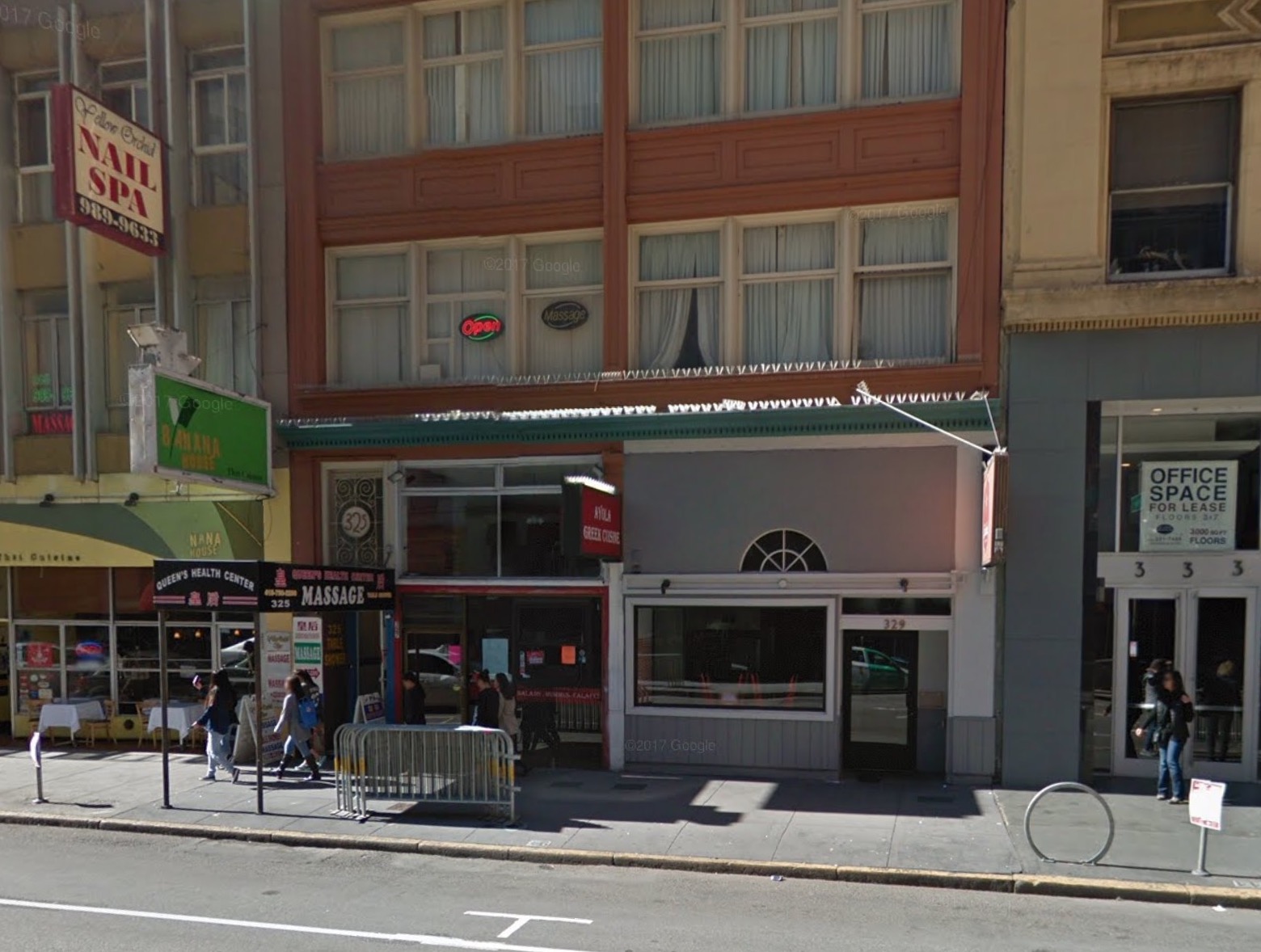