A San Bruno man who suffered a seizure while he was driving and caused a fatal car accident in 2012 was sentenced Friday.

A San Mateo County Superior court judge sentenced Rodney Corsiglia, 52, to 33 years and 8 months to life in prison, according to the district attorney.

In addition, Corsiglia must pay $1,000 to the state fund for victims, $9,208 to the family of one of the victims and $317,749 to the family of the second victim, district attorney Steve Wagstaffe said.

Following a 14-day trial, a jury convicted Corsiglia of second-degree murder and vehicular manslaughter on June 4, 2014.

Rodney Corsiglia, 51, was driving on a suspended license and over the speed limit on Sneath Lane in San Bruno on July 28, 2012, when he suffered a seizure and plowed into the back of a car stopped at a red light, according to prosecutors.

The crash instantly killed two of the passengers in the rear-ended car and injured two victims in a third car, according to prosecutors.

The victims who died were fathers of a total of five children, prosecutors said.

Corsiglia knew he had a seizure disorder and was taking medication for it. Prosecutors said the seizures caused him to be involved in seven car crashes between 2002 and 2011.

Corsiglia had originally been scheduled to be sentenced on March 13, however the sentencing was postponed, as the defense attorney argued Corsiglia suffered from dementia and a childhood brain injury, rendering him disabled and incompetent, prosecutors said.

After court appointed doctors evaluated Corsiglia’s competency, they determined he was competent for the sentencing to continue, prosecutors said. 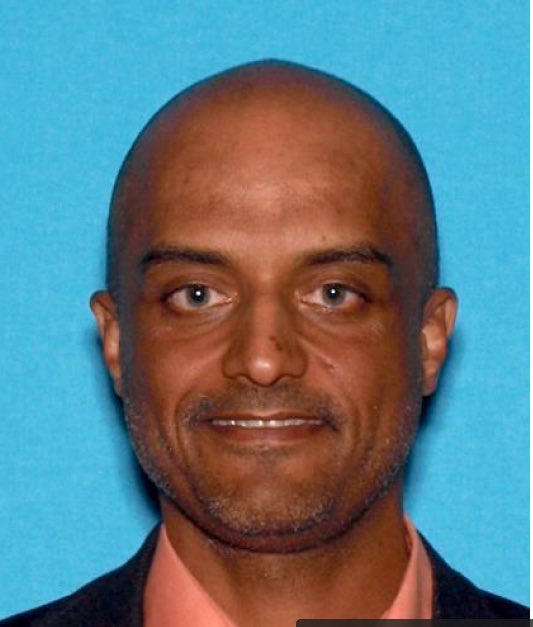 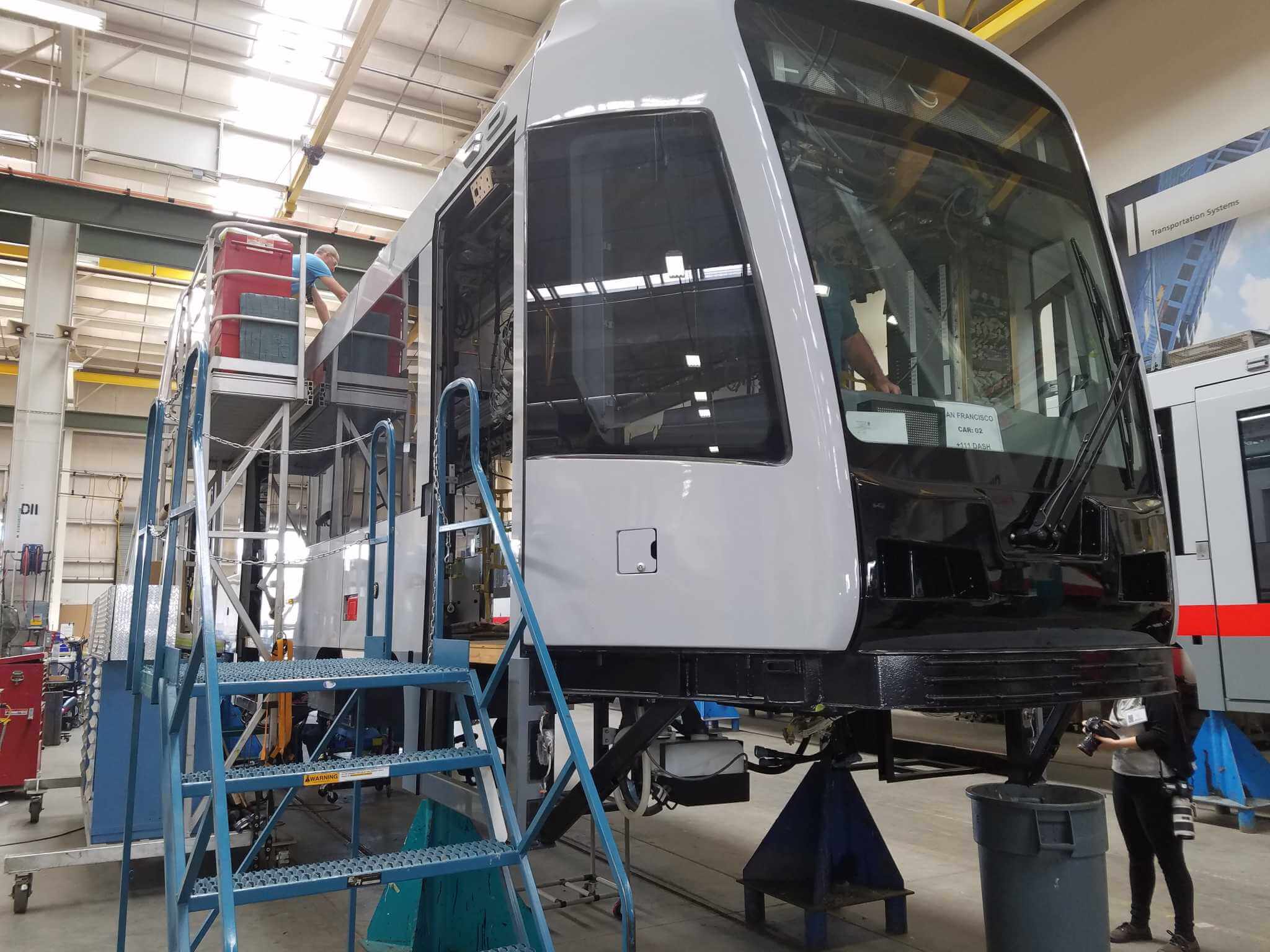