Police are investigating a suspicious incident involving a vehicle that may have been made to look like a Livermore Police Department vehicle.

On June 30 at around 5 p.m., a Lawrence Livermore National Laboratory employee left work and was driving home to Tracy when she noticed a white Chevy Tahoe or Suburban following her, police said.

The vehicle had visible blue lettering on it that read “Livermore POLICE.” The woman told police the vehicle followed her into Tracy and through several city streets until she pulled into a driveway.

Once she pulled in to the driveway, the vehicle continued on its way and left the area.

The woman described the vehicle as not having a Livermore Police Department insignia, police antenna or a vehicle number. She described the driver as a white man with dark hair, dark clothing and sunglasses.

Lawrence Livermore National Laboratory later distributed fliers about the incident to their employees, and another employee reported seeing the same vehicle a week earlier driving north on Vasco Road and Interstate Highway 580. The employee did not report being followed and only saw the vehicle on the roadway.

Livermore police are reminding the public that their department uses Ford Explorers for patrol vehicles that are black with white doors, have LPD insignias and vehicle numbers. 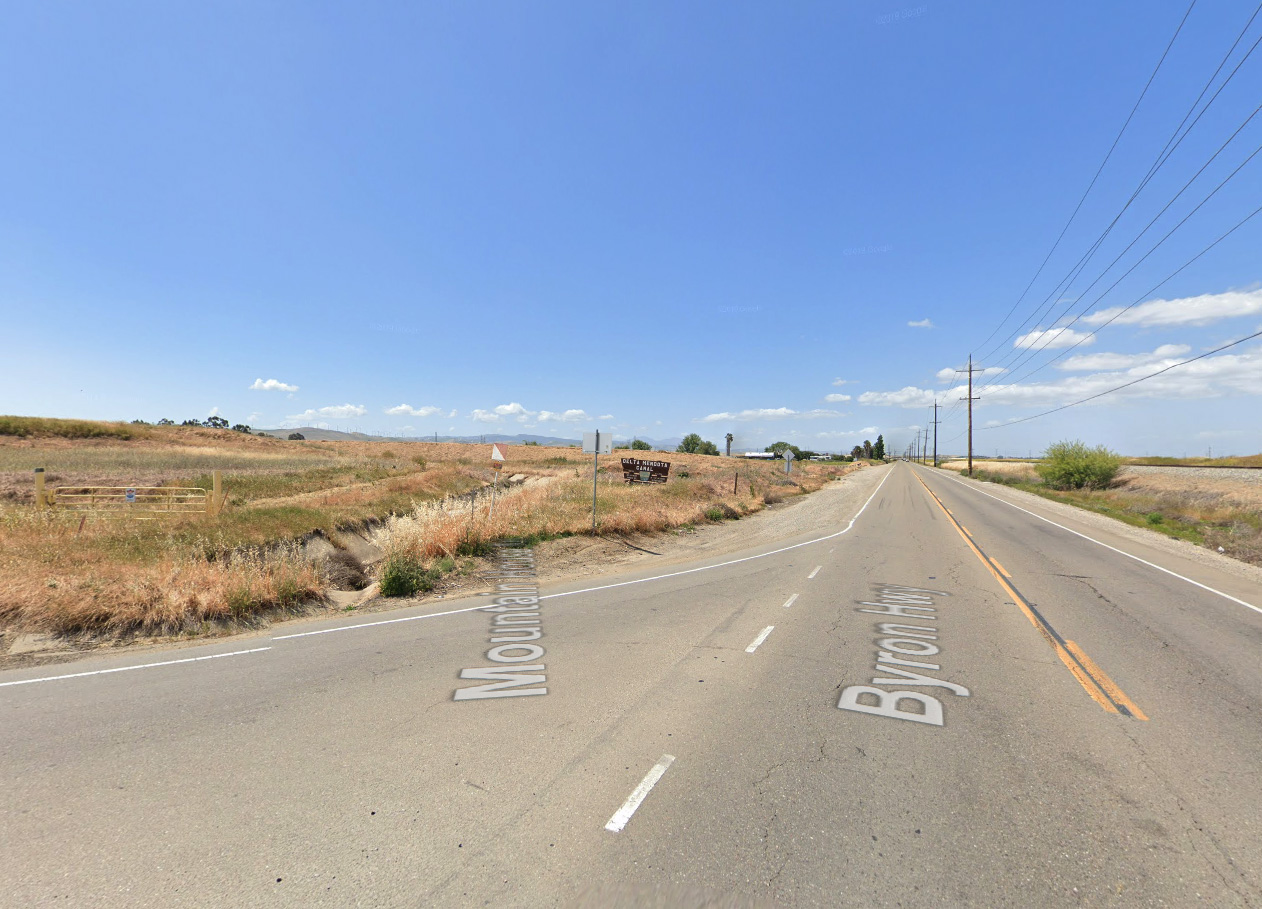 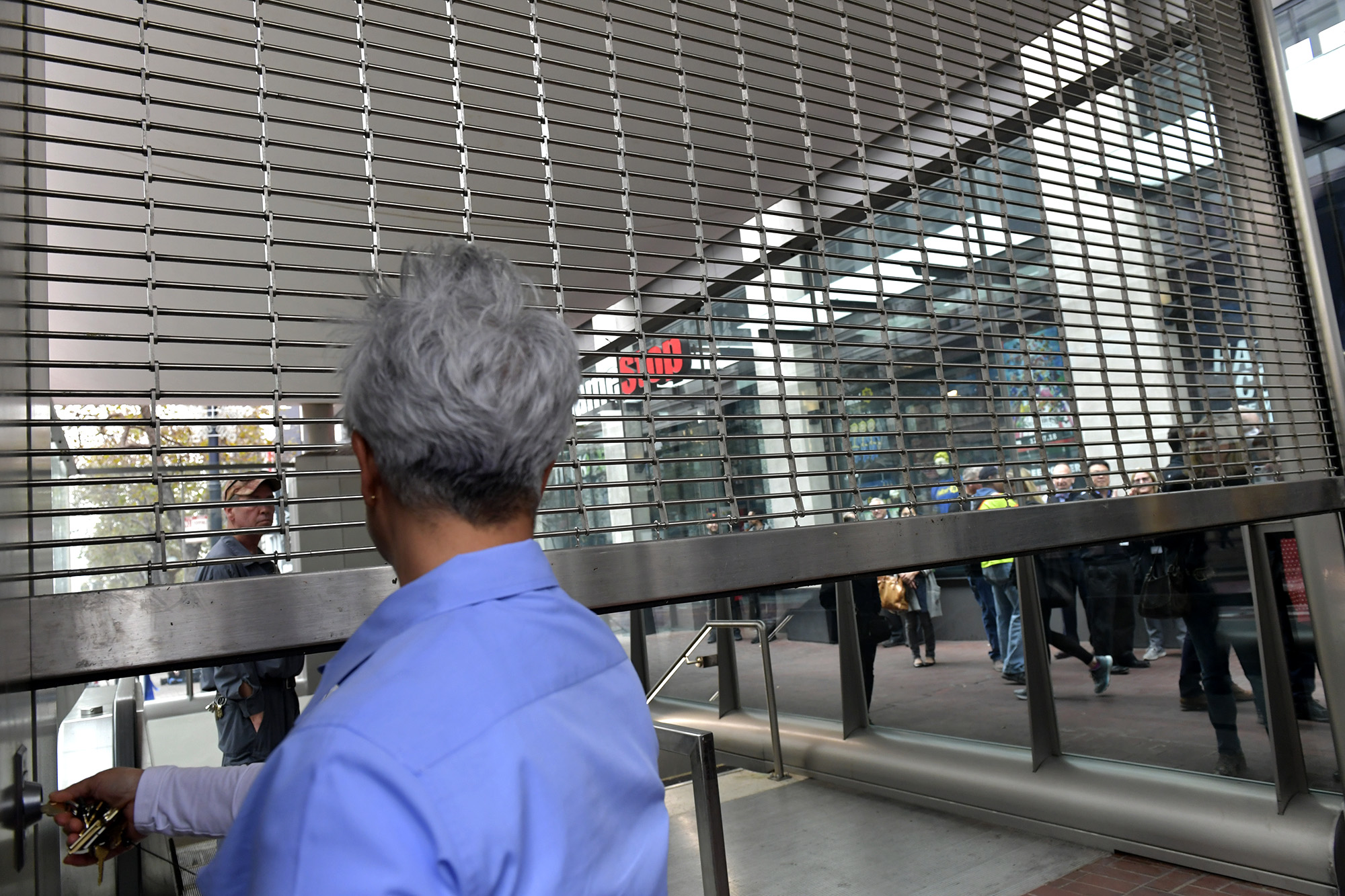